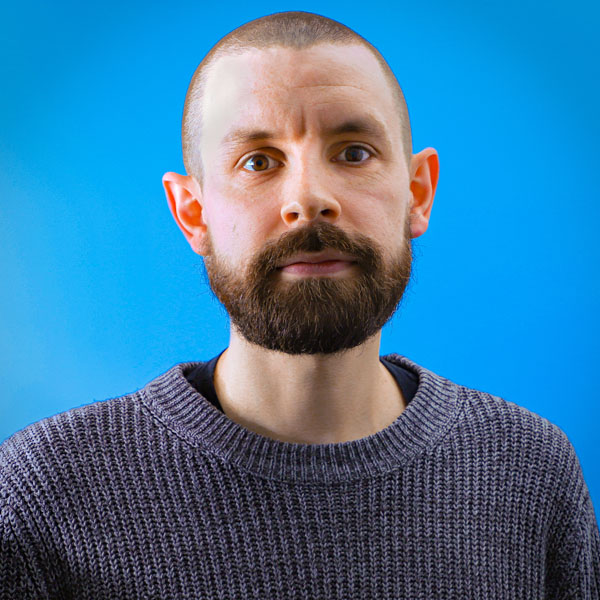 Matt Chapman is an Electronic Music artist, DJ, Mixing Engineer and Teacher. His specialisms include creativity and artistry, mixing audio, teaching and music production. He has been a teacher since 2011 after completing a PGCE at UEL. He also has a Master’s in Electronic Music Composition and BA Hons in Music Technology from UWL.

Matt’s work has been played on BBC Radio 1, BBC 1Xtra, BBC Asian Network and Noisia Radio. Matt has signed music to Metalheadz, Dispatch Recordings, Flexout Audio and many other labels in both digital and vinyl formats.

As a mixing engineer, Matt has worked on a range of productions, from Foley inspired production library music to Drum and Bass. His style of mixing audio aims to communicate the narrative through production techniques.

Outside of music, Matt is a Christian and has a keen interest in plant-based cooking. 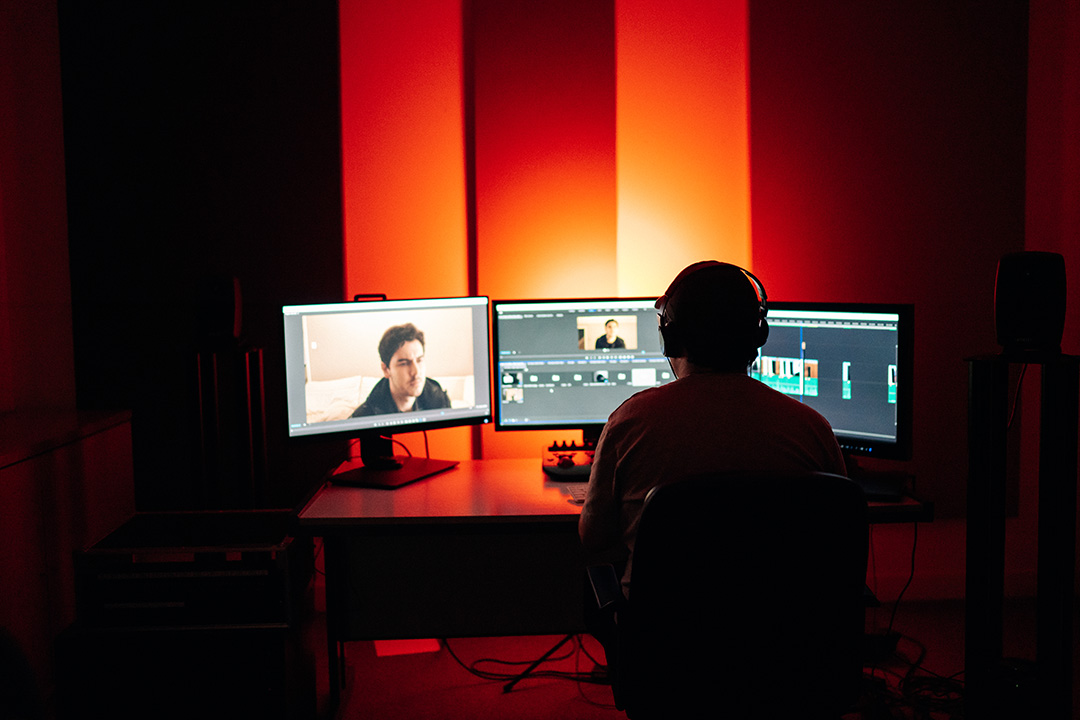