Through this hands-on oriented 12 week course, you will be given all the tools a Sound Designer needs in the modern digital age. With a focus on experimental uses of cutting edge audio technologies, the course will explore sound design for a range of applications: Virtual and Augmented Reality experiences, Video-games, Films, Sonic Arts and Audio/Visual installations.

Using the many powerful features of Ableton Live and Max for Live, students will explore granular synthesis, audio manipulation and spatial audio techniques. Students will also gain knowledge on psychoacoustics and the relationship between sound, emotions and meaning, developing their ability to engage in sound-aided storytelling.

Upon completion of the course, students will receive an SAE short course certificate and be part of our global alumni community.

SAE short courses are only open to students residing in the UK.

By the end of the course you will be able to: 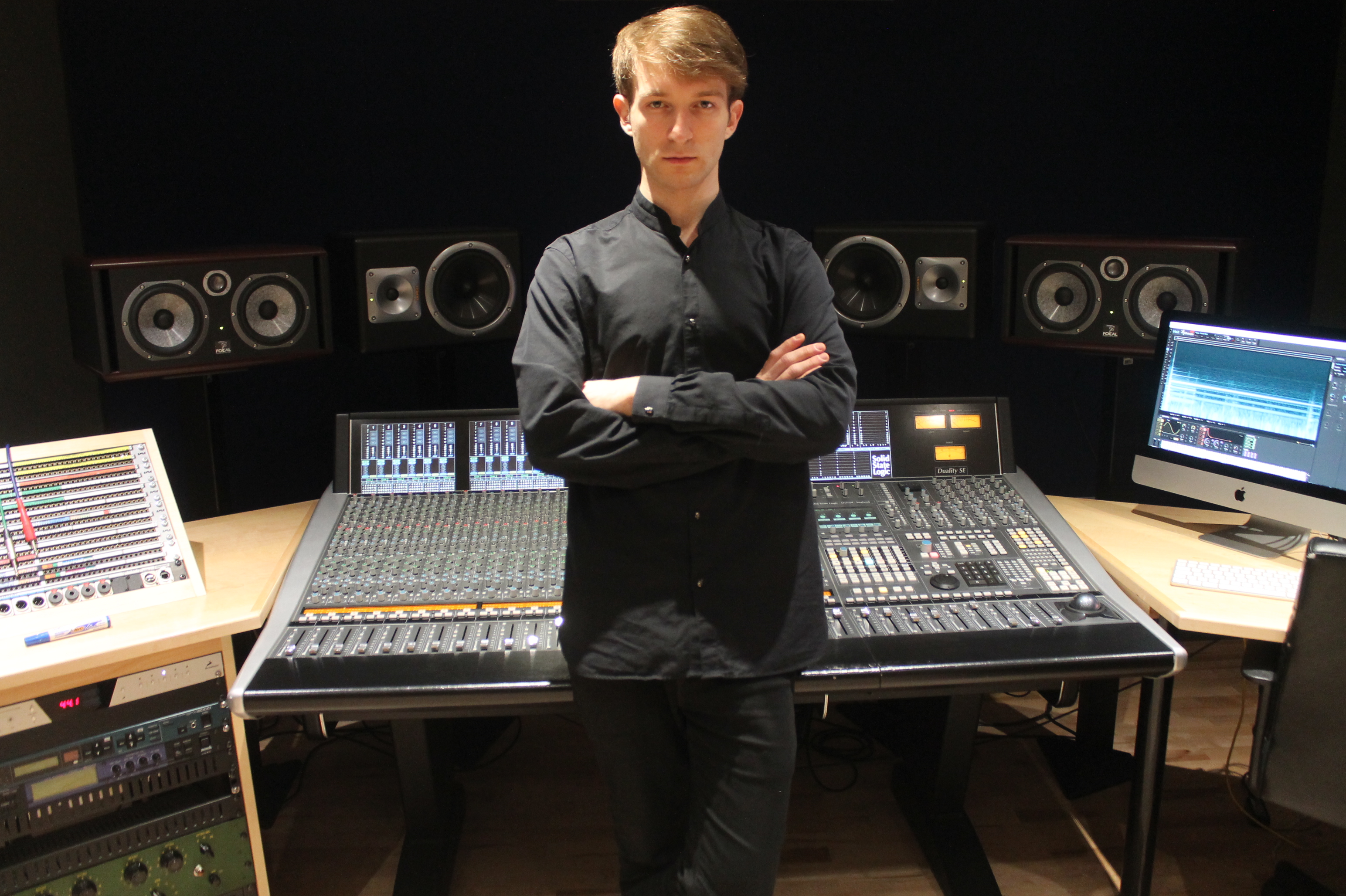 Christian Duka is a sound designer and music artist of the generation that emerged in the wake of digital technology. Following his Bachelor of Arts in Audio Engineering at SAE, he has worked extensively as a Music Producer/Sound Designer for independent musical artists and Augmented/Virtual Reality productions.

Christian is also an active experimental live performer; his shows span from experimental dance music (in collaboration with Marco Maldarella as “MARMO”) to immersive sound art events (as DVKA) and conceptual audio/visual installations (in the A/V series “HOLISTIC”). He has released various records both as a solo and collaborative artist; together with 8 artists around the globe, he is also currently developing a decentralised record label.

Since his formative years at SAE Institute, Christian has researched the relationship between musical/sonic experiences and emotional expression. His interests have moved to the personalisation of musical experiences, in which audience and artists collaborate in a process of artistic co-creation. 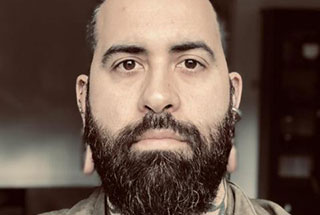 This course is ideal for music producers, audio engineers and creative media developers that would like to take a deeper look into sound design. Basic knowledge in audio and related fields is recommended but not necessary.

You should bring a notebook and pen to classes. You may also wish to bring your own laptop or tablet, however, this is not necessary.