SAE Glasgow Audio alumna Alison MacKenzie graduated in 2018, and since then she has been working with a BAFTA award-winning Director and Producer. We caught up with her to find out more about the projects that she has been involved with as a sound recordist.

What have you been up to since you finished studying at SAE in 2018?

Since completing my studies at SAE I have been working as a self employed Location Sound Recordist. I have predominantly been working on two projects with an award winning director and producer, as well as a few other smaller projects with other groups. I’ve worked on a mix of drama and documentary with the bigger focus being on documentaries.

The main work has been on a feature length documentary, looking at the impact of murder through the eyes of victims families. It focuses on one mother in particular, the charity set up following the murder of her daughter and her campaign work to change the systems in place to help those bereaved by murder.

The second project I’ve been involved with is another documentary looking at the work of the Criminal Appeals Court in Edinburgh.

How did you secure this role/gig, and who else is involved in this production?

The majority of the work I’ve been involved in since graduating from SAE actually links back to while I was still studying. Towards the end of my penultimate term I was asked if I would like to be part of a project recording audio for a documentary, working alongside a BAFTA award winning Director and Producer. I obviously jumped at the opportunity and spent three days in one of the studios at SAE working alongside Miles Trotter, a fellow SAE student, filming what would come to be the beginning of the feature length documentary.

Following completion of the course, the Director got in touch to see if myself and Miles would like to continue to work on this project as well as the Appeals Court project. We both agreed and have been working together on these throughout this year along with another SAE graduate, Ross Eaglesham, who was brought onto both projects as Assistant Director/Producer.

What have been some of the challenges of this position and how have you overcome them?

Thankfully I haven’t experienced too many major challenges on the projects I’ve been involved with so far. Equipment probably poses the main challenge as I have a relatively small bank of equipment. Although I have added to it through the year in order to try to combat this, knowing what is coming up on a project and what is expected in terms of audio means I can research, prepare and ensure I have what I need. Whether that means buying something I need or hiring it from a local audio hire company. This was particularly relevant on the Appeal Court project as the first time recording in the court was very much a new and untested experience. Since then each time we have worked in the court slight tweaks have been made to improve the audio quality. 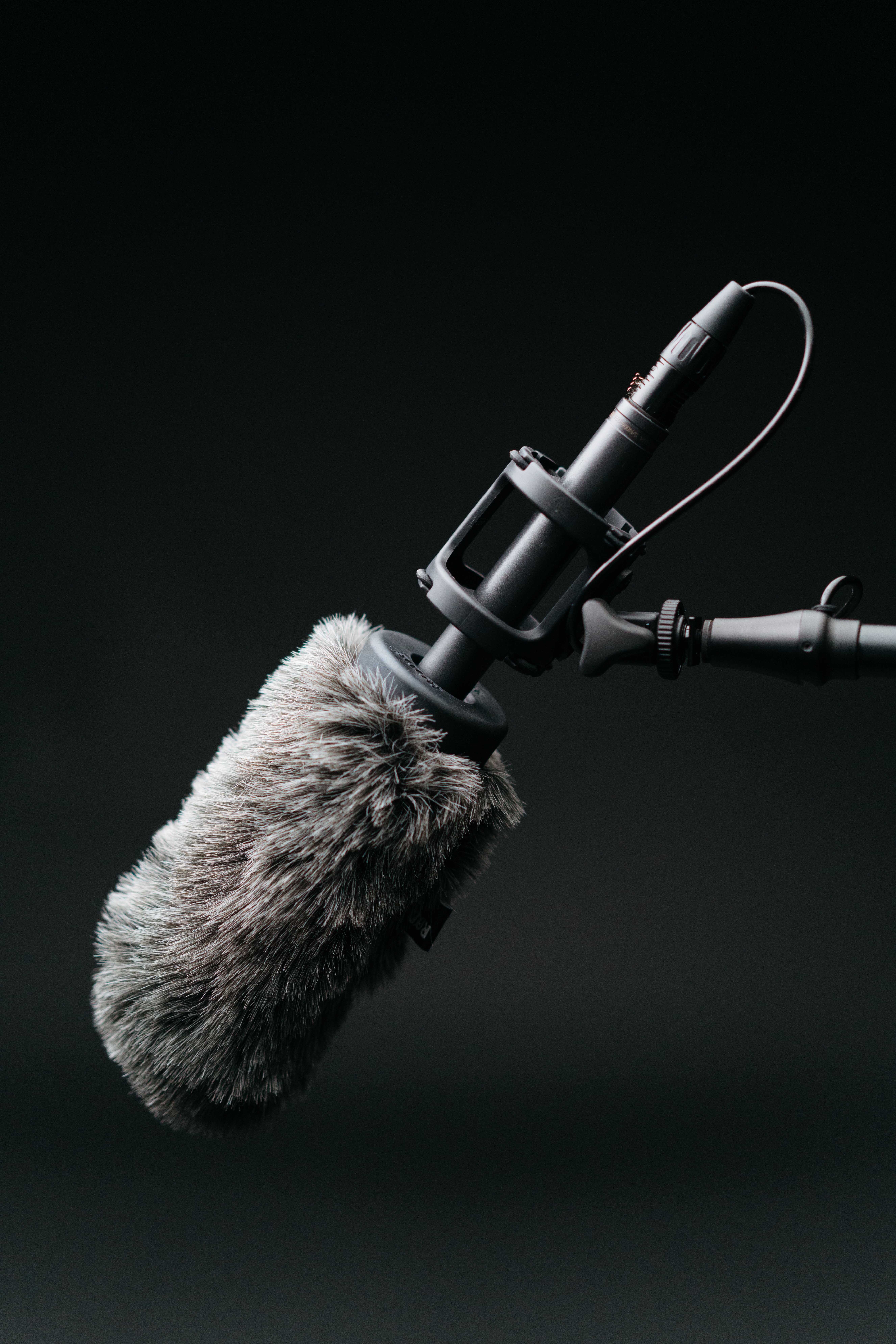 What did you learn from the practical experiences of working on your peers’ productions when you were a student at SAE, such as Antonio’s Tale and Black Female Cops, which have both enjoyed success on the festival circuit?

Working on productions alongside my peers on projects such as Antonio’s Tale and Black Female Cops were invaluable to me in providing practical experience. These were really the first projects where I put into practice the skills learned at SAE and so were very much where I cut my teeth. I will forever be grateful to Ibrahaim Clayton and Jacob Topen for asking me to participate in these highly successful projects. Ibrahaim and Jacob share a similar work ethic to myself and were both very professional, gathered a great crew of people and created a relaxed yet efficient working environment on these projects, which their successes on the festival circuits have been testament to and very much deserved.

I learned a great deal from the experiences on these projects, including, the importance of researching and preparing for each job to ensure it is completed efficiently and to a high standard, being adaptable when situations change unexpectedly and importantly how to conduct myself on a film set and the importance of reviewing each experience in order to better myself for the next one.

What advice would you give to current Audio students about securing work within the film industry?

I feel I am very much still in the early stages of forging my way along the career path and am still learning about the industry and how it all works, but what I would say is, take opportunities that come your way as you never know what they will lead to, work with your fellow students and be someone that people want to work with.

What are you long term career ambitions and how do you plan to realise them?

I haven’t really set myself any long term career goals. Instead I am grabbing opportunities as they present themselves, continuing to learn and develop on every job and expanding my network of contacts so that I can continue to work on interesting projects with good teams of people, to become an accomplished location sound recordist.