SAE UK joins artists such as Coldplay, The 1975 and Billie Eilish in doing their best to help the environment.

Here at SAE UK we are proud to announce that like these artists, we’re also doing our bit to try and combat climate change, and are forecast to run on fully renewable energy at all UK campuses between September 2019 and the end of September 2020.

How is this like Coldplay? Well, the band recently announced that they would not be going on tour for their latest album, Everyday Life, until they can offer carbon-neutral concerts. 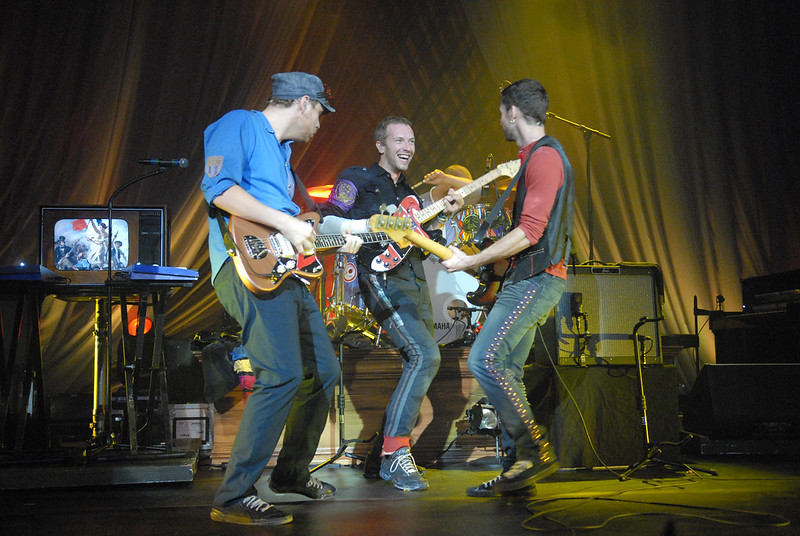 Other popular artists doing their bit to help the environment include Billie Eilish and The 1975.

Eilish pledged that her next tour, taking place in March next year, will be ‘as green as possible’, with a ban on plastic straws and an ‘Eco-Village’ with climate education resources at each venue.

Pop rockers The 1975 have pledged to plant a tree for every ticket sold to their shows, and are no longer producing new t-shirts, instead screen-printing new designs on recycled t-shirts.

The energy that SAE will use will come from renewable sources based on the forecast from the provider. This is something that is important to SAE Institute UK Managing Director Steffan Davies in a bid to ensure that the company does its bit to tackle climate change.

Steffan Davies said: “It’s important that SAE UK acknowledges its corporate responsibility in negating some of the negative effects of climate change, which have been well-documented this year with activists such as Greta Thunberg demanding change from international governments and businesses. As an education provider, it’s vital that we listen to what young people are telling us and respond to their feedback about what’s important to them. I’m excited to announce that we have secured a renewable energy contract for all of our UK campuses. While I recognise that individual efforts to be greener are being made by students and staff, it’s encouraging for the UK team to know that the business is supporting their efforts with the switch to renewable energy, reducing the unsustainable pressure on finite resources.”