SAE Glasgow Digital Film Production student, Sil Derkx, recently visited his home in the Netherlands and also Germany to shoot his documentary, To Each His Own. The project traces his family history in the area surrounding the Buchenwald concentration camp, where his great-grandfather Jean Derkx was sent with four others, and imprisoned for the last five weeks of the Second World War. Thankfully, Jean survived the experience.

Have you got a title for the documentary yet?

The title for the documentary will be To Each His Own, named after the German saying at the inside of the gate of the camp of the Buchenwald concentration camp, “Jedem das Seine”. 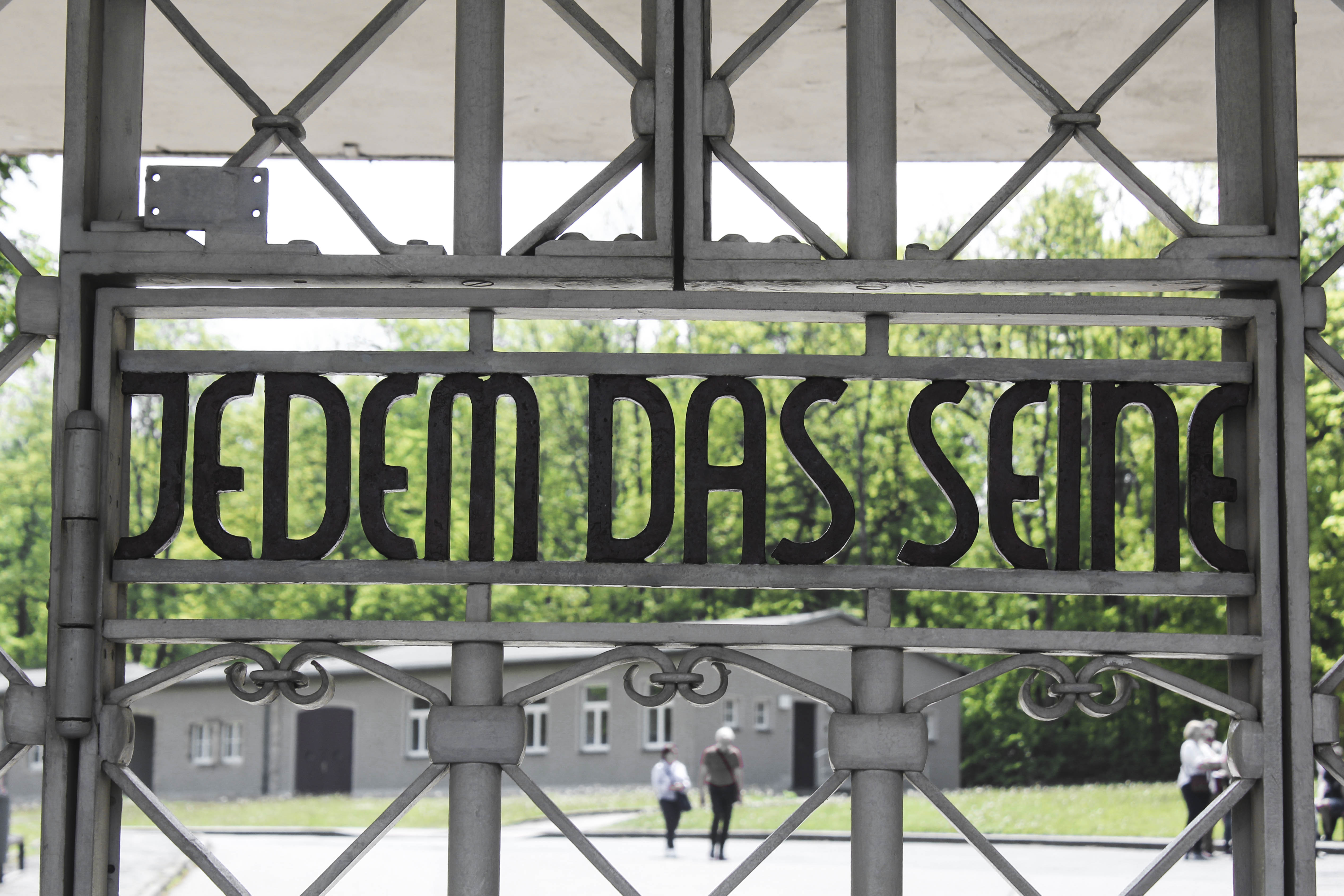 What aspects of your grandfather and great-grandfather’s story inspired you?

It is a story that has never been spoken about a lot in my family, mostly because there is so little known about the story. I was very curious to visit the place while I still have the chance to go with the people that stood the closest to my great-grandfather, my grandfather (Wiel Derkx) and my dad (Rogier Derkx). The fact that the original documents have been preserved since the 1940s and the personal insight that this gave me into that time was a massive motivation to get to know more. 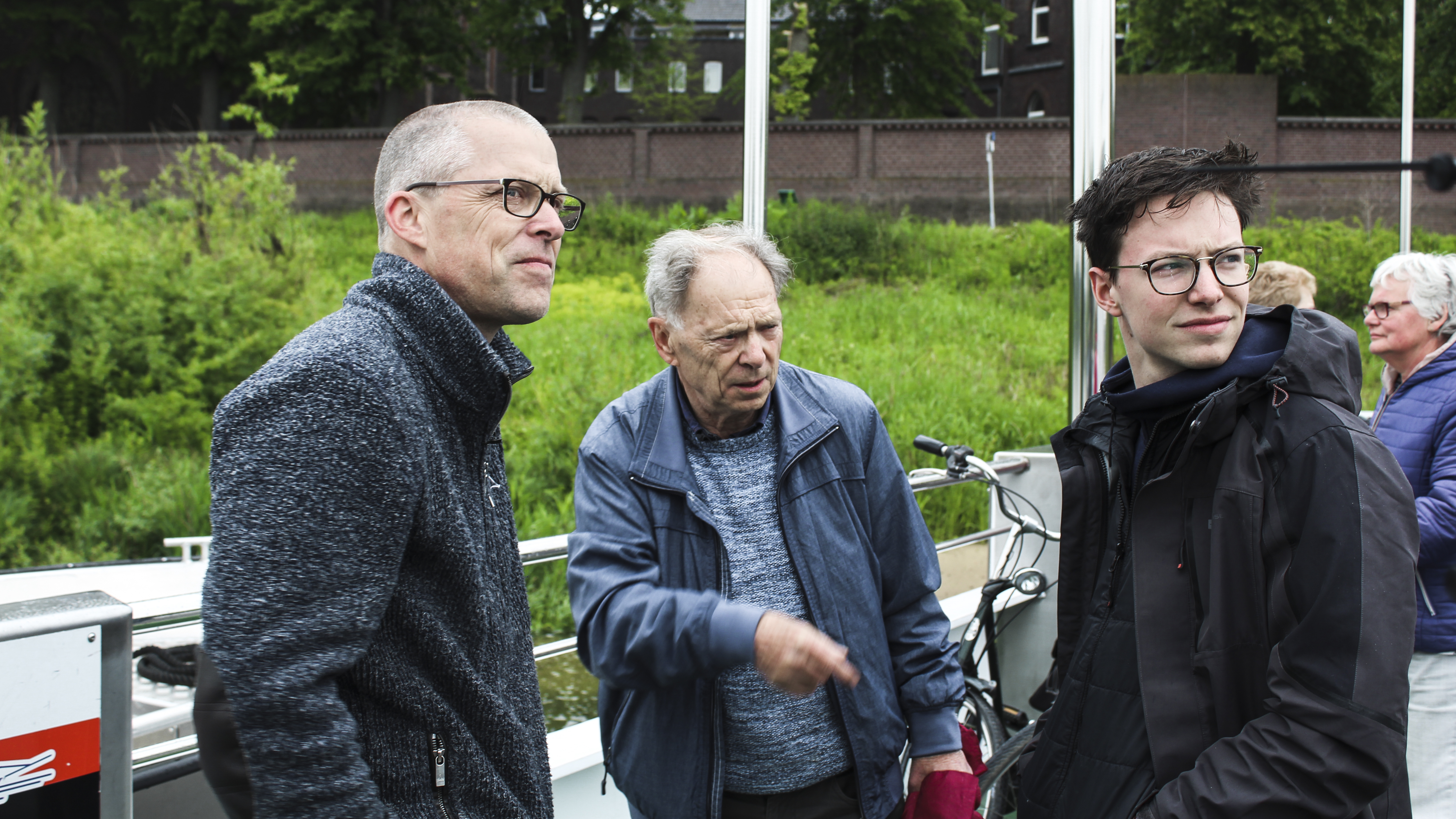 When and where was the documentary shot?

The documentary has been shot in the Netherlands (where I am from) and Germany, from 16 - 21 May. We spent a full day at the memorial and around camp Buchenwald, with travel taking up most of the days.

What are your strategies for coping with the sensitive nature of the subject matter?

We tried to plan as much as we could beforehand, even though there is only so much to plan with a documentary shoot. I had an amazing team with me, Director of Photography Myles Docherty, 1st AD/UPM Rachel Tia Walker), and an amazing producer in Glasgow on stand-by (Iona Morrison). Preparation was no problem, amd this showed on-set as (for the most part) everything went really smoothly, which meant we could focus on the story more.

Knowing the subject matter inside-out helped a lot, as well as knowing the people involved personally. It was easier to connect with them this way.

Doing your research on the place you will be visiting also helps, as you can prepare yourself a little bit with regards to what is coming. Even though we did this, Buchenwald and the memorial still made a massive impact on both cast and crew.

What sources are you using to ensure that the documentary is factually and historically accurate?

I managed to get in contact with the research department of Buchenwald, which is amazing as I can now double-check any facts that I come across. They have been a massive help in sifting through their archives, and have found even more documents which I am allowed to use! On top of that, I have been given a research bundle which very extensively notes all the important events and timestamps in the area.

What are you enjoying about your studies at SAE?

I enjoy the fact that the course is so practical, it really gives you the space to get hands-on with the things you learn. This also gives you the freedom to try new things.

Do you know what area of the film industry or role you would like to go into after completing your studies at SAE?

I have been freelancing for almost three years now, and lately have been moving more into the film/drama side of the industry. I am hoping to climb the ladder in the camera department, and/or build my own business to a respectable size in the next 5-10 years.

Could you tell us a little bit about the other work you have been doing, with companies such as Lamborghini Edinburgh and Snellens Watersport?

My previous jobs have included a lot of promotional work for smaller companies, but I would love to do more international jobs and take on things that require a team which is a bit bigger. I love working as a team and getting things done together. Jobs like Snellens Watersport are amazing opportunities and great fun to shoot! They are all featured in my 2018 showreel, which gives a glimpse of my past year.