SAE London Film alumnus Mikey Altoft has been working in the television industry on series such as EastEnders, Holby City, The Crown, and films such as Maleficent 2 and Pokémon. We spoke to him to find how he went about securing these opportunities and learn a bit more about the projects he has been working on in his spare time.

Could you tell us how you went about securing roles as a runner when you were starting out in the industry?

Confidence and persistence! Although there was no professional experience on my CV when I started messaging people, it didn’t stop me messaging them. The main place I found potential jobs and contacts was the Facebook page People Looking For TV Work: Runners. This gave me an immediate place to find a bunch of people looking for runners and I replied to all the posts that I felt would suit me. Once I had built up more credits on my CV, the work came in much easier.

What sort of jobs were you tasked with as a production runner?

It varied from job to job, but at the beginning, it entailed general clerical tasks in the office – photocopying and putting packs of paperwork together etc. Sometimes there were things like making spreadsheets and shopping for supplies. On one job, I did a lot of driving and picking things up for certain departments and delivering things to set.

How did you progress from runner to 3rd AD, working on productions such as The Crown and Eastenders?

Often it’s a case of being in the right place at the right time. Film and TV sets are extremely busy and sometimes one of the superior roles in the AD department needs an extra hand with something. This obviously helps when gaining more experience in a higher responsibility role.

When I started on my first job making coffee for the production manager, I never even thought of the possibility of working on something as big as The Crown looking after 500 background extras. However, stepping up too quickly is a thing I have seen many times and it’s a very good idea to make sure that what is being asked of you is within your “toolkit”. Don’t be afraid to say no, because to do the task set for you wrong will only damage reputations, which is the most valuable currency in this industry. 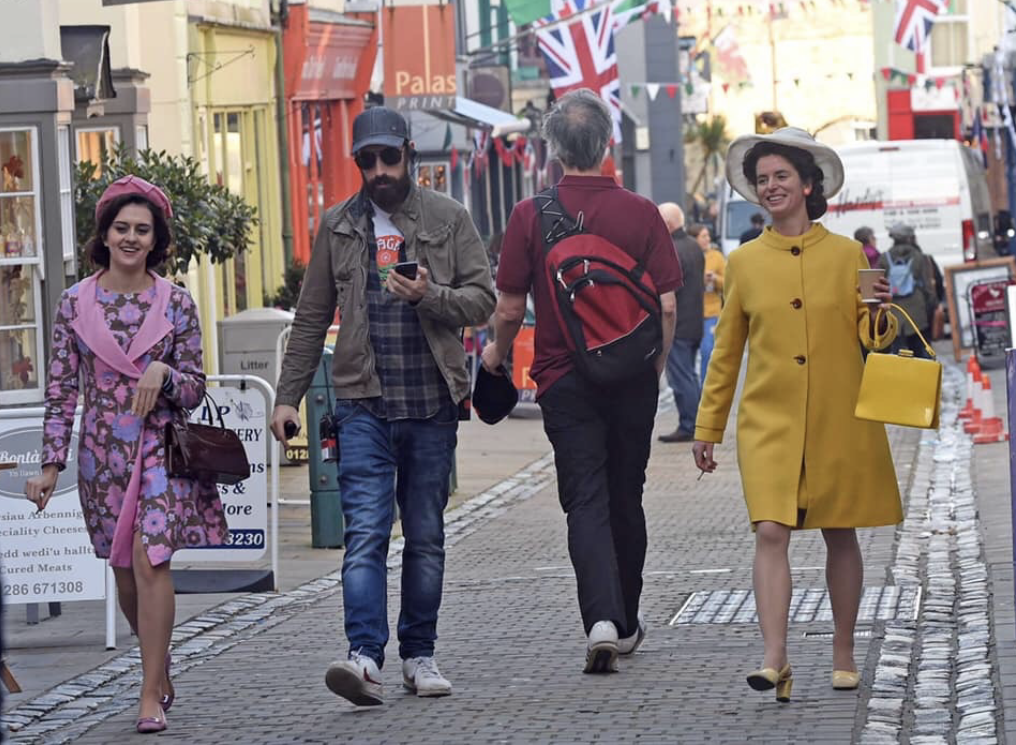 What’s your favourite production you’ve been involved in to date?

I think it would have to be EastEnders, due to the speed in which they film. On other jobs that I’ve been a part of, such as Maleficent 2 or Pokémon, things can take so long to literally set up before they start shooting. EastEnders on the other hand, is completely different. Some people would think that it’s easier than the big jobs, but it can often be harder. For example: On The Crown, you may have 20 supporting artists (SAs) to set into the scene and would have about 15 – 20 minutes to do so, while they set up. On my first block of EastEnders, I had 75 SAs to set and had about 4 minutes to set them. This is mainly due to the fact that The Crown films about 3 pages a day and EastEnders films about 25. By the time The Crown has set up the first scene, EastEnders will probably be about 3 scenes in.

What have you been working on recently - are you working on any projects in your own time?

The last thing I worked on was EastEnders. I was there for 11 months. In the meantime, I have been developing a script that I will be directing at some point this year. In order to make it, I will be utilising the contacts that I have made on Holby City and EastEnders. I have a full professional crew just waiting for a start date and have even managed to secure some of the cast from both programme’s to star in it.

What skills did the course at SAE give you that you still use?

The editing knowledge I learned when I was there has been invaluable. 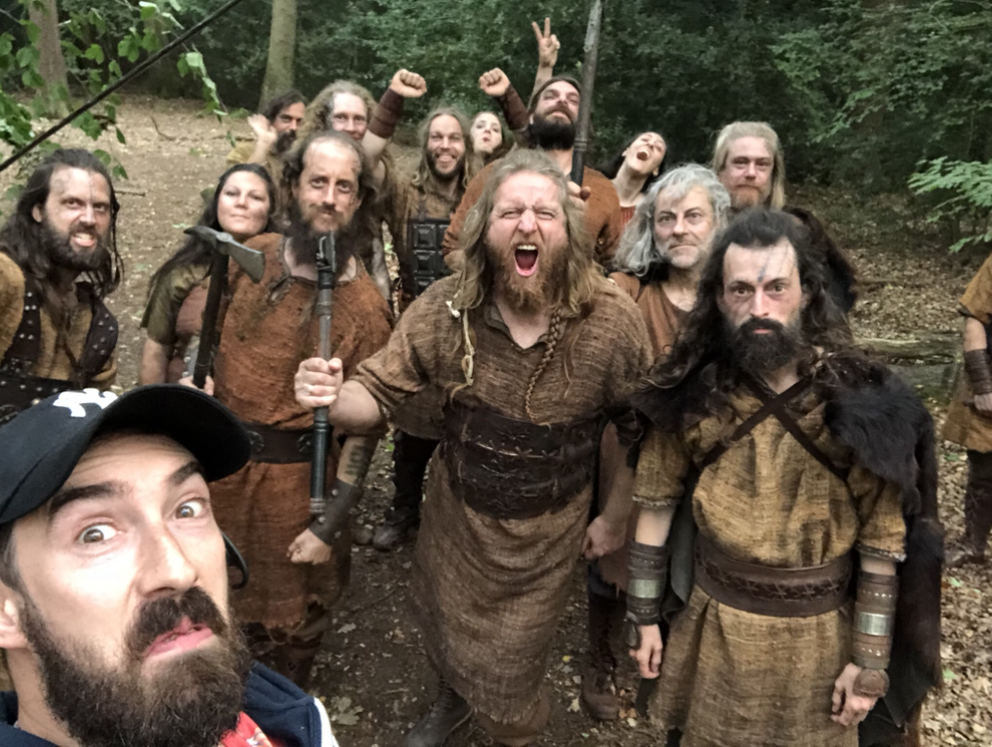 If you could go back in time to when you were an undergraduate, what advice would you give yourself about securing work in the film and TV industry?

Be professional and courteous, but don’t let people bully you. There’s too much of it going on in the industry already. Make sure you’re not rude, because it will come back and bite you. Productions want nice people on their crew, not someone who is going to huff and puff at the slightest request. Also, try to avoid working for free! It damages the industry and runners especially, get productions expecting them to work for a tiny rate.