The Women Game Jam was an initiative born in Brazil in 2018 with the intention of promoting the development of video games by women. It’s a videogame development hackathon; a space in which participants meet in a limited time to develop ideas, form teams, create innovative and creative games around the same theme and present them to the other participants already in the global community. Usually the event only lasts 48 hours, however, this digital edition was a week-long game development festival due to the ongoing pandemic.

The game jam’s theme was ‘together even apart’. Sam and their team created a game called Spirits Quest, which explores the connections with other realms of existence and features two cute characters who embark on a quest to deliver messages and communicate through long distances and strange worlds. In this first version of the game, the player's mission is to find their partner who has lost all their energy to move.

Sam’s role in the project was as a programmer, even though they are an Animation student. They said: "It was an awesome experience and with a small team of five artists we were able to develop a cute little game! I was very pleased with the end result, especially because it was the first time I had the role of programmer! I am a second-year animation student so I am mainly a 3D artist but have learned some visual scripting in Unreal, and have a big interest in technical art, which is how I managed to make this work. I met all the team members at the beginning of the jam. I realized there were too many artists and fewer programmers, so I decided to assemble a team with 2D and 3D artists and challenge myself to do the programming through blueprints. I was happy to find very talented and like-minded people to work with, all from different countries! (Chile, México, Colombia and Perú)." 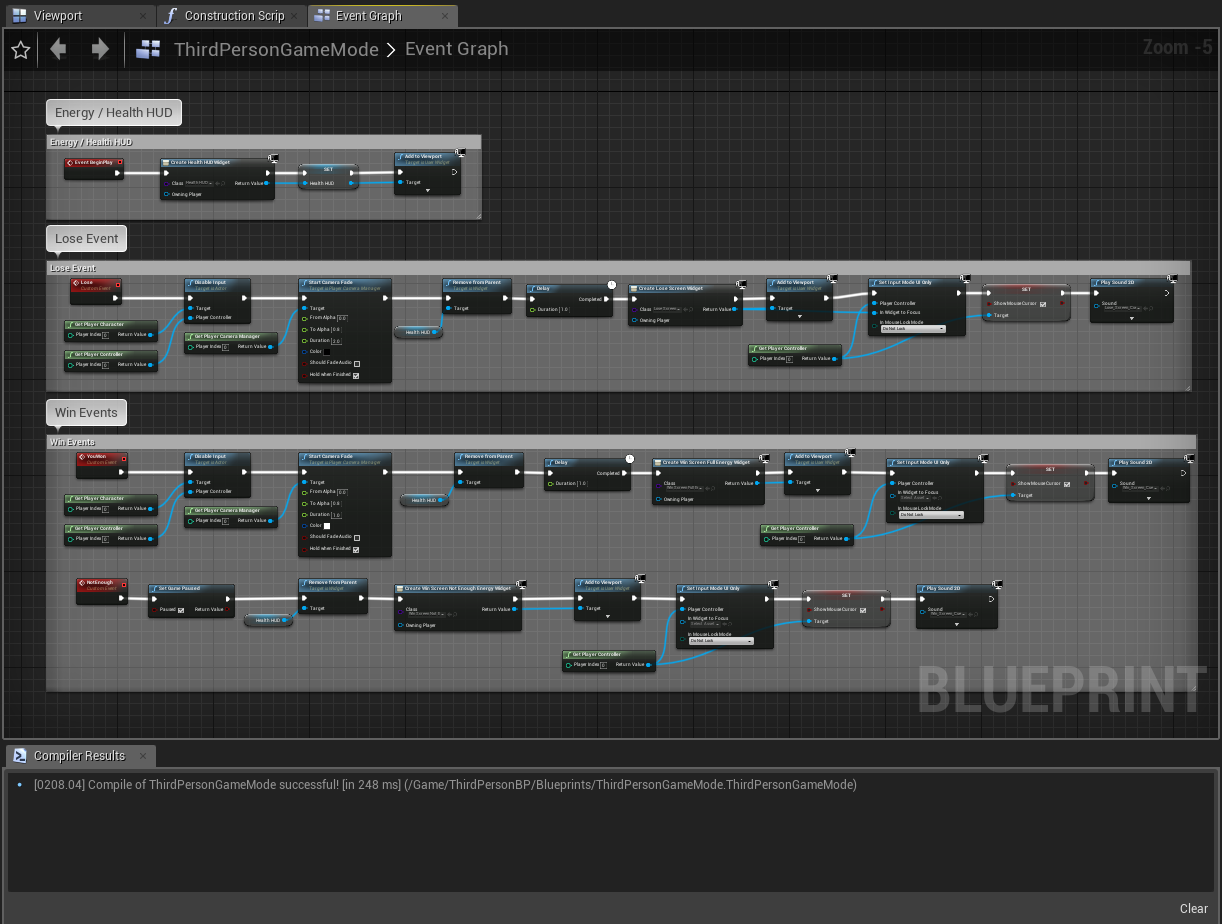 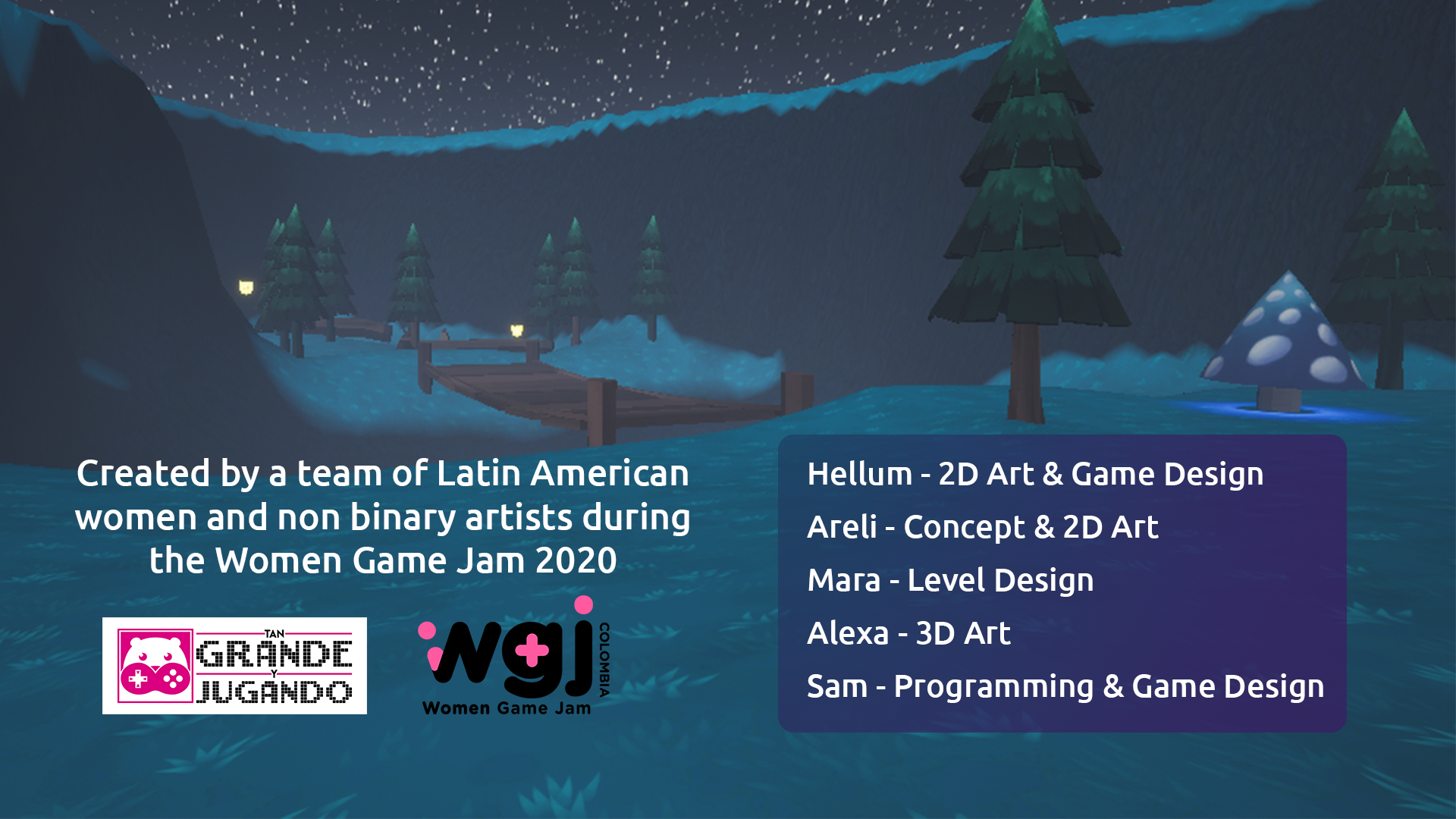 This latest collaborative project builds on the work that Sam did earlier in the year during SAE’s Global Game Jam, which was held at SAE London back in January.

As part of SAE’s game jam, Sam created a game called Who Are You in just 48-hours with the help of their teammates. In this game jam, Sam was in charge of creating all the 3D models to be used in the game and making decisions on the general look of the game environment. 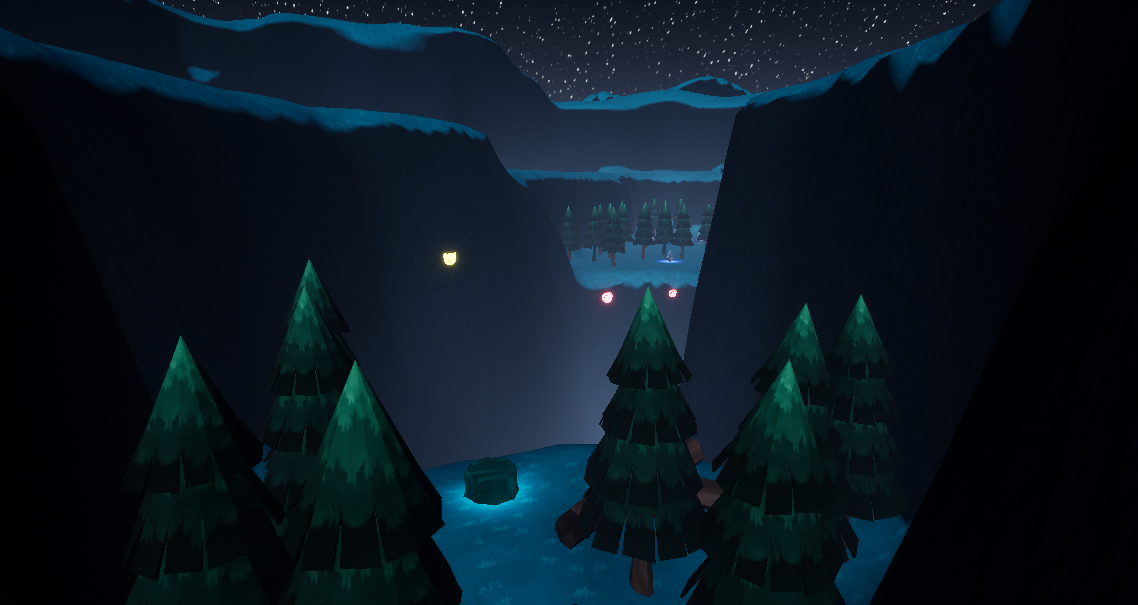 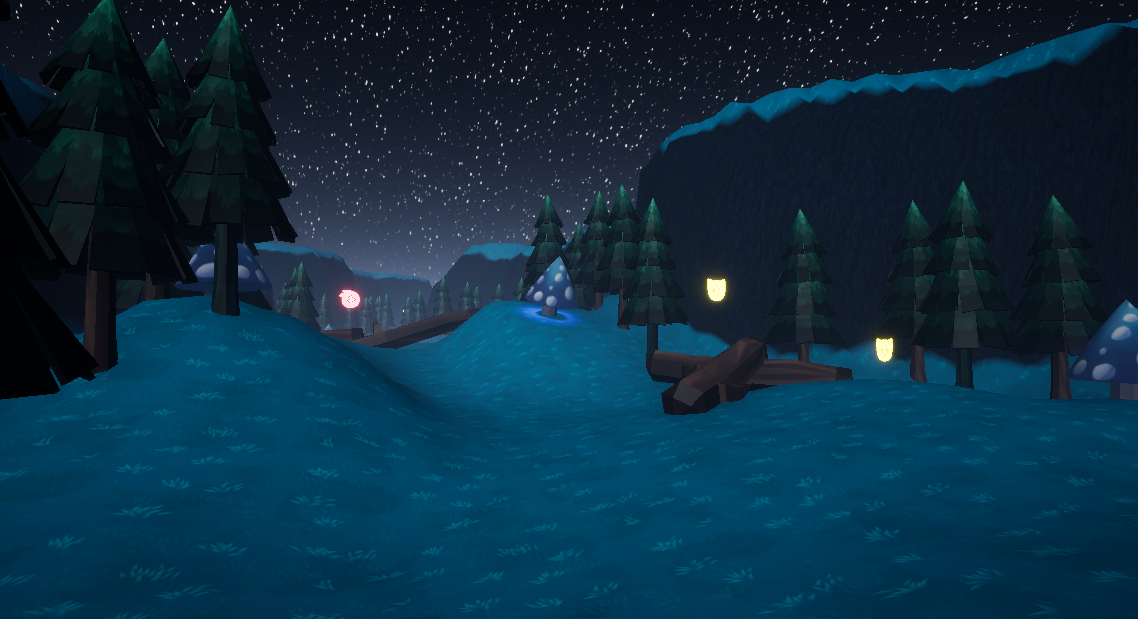 It’s great to see SAE students applying some of the knowledge they have learned on the course as well as extracurricular skills they have developed outside of the classroom.

You can download and play the game Spirits Quest here.