SAE Liverpool recently hosted an end-of-year Oscars ceremony, where students were given awards for their work, as voted for by their peers and lecturers. 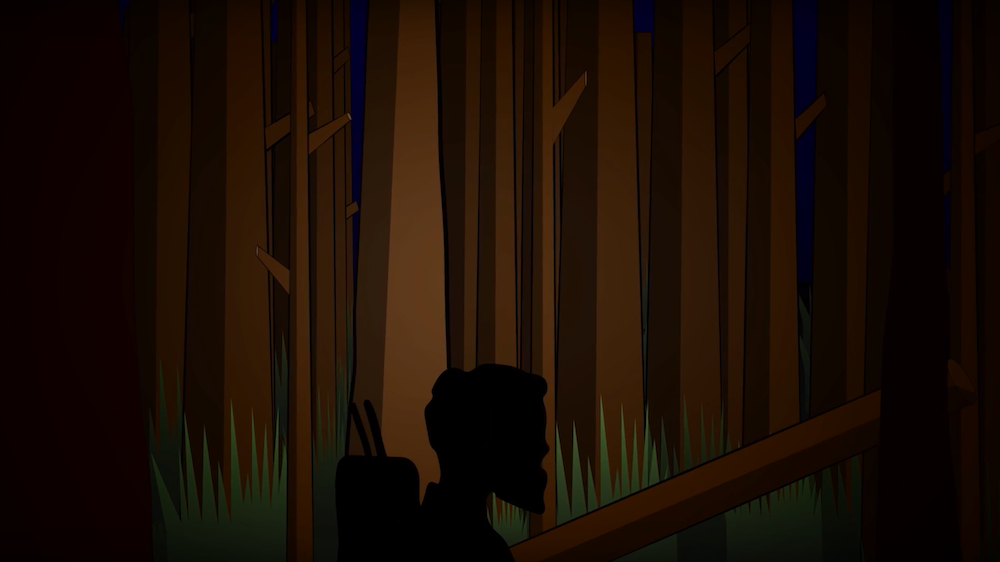 The winners of the award for ‘Best Animation Short’ were first year Game Art Animation students, Llewellyn Sharp, Oliver Jenner, Chester Smith, and Joshua Crellin. They won the award for The Cure, a short animation created as part of their assignment for ANM4100 - 2D Fundamentals module. There were three other groups competing for this award, but The Cure came out on top.

The Cure is a trailer for an animated film where there is an infection going around turning humans into something non human-like, and the main antagonist is putting together the pieces to create a cure for the infection.

Oli Jenner said: “I am very happy about winning the award as I feel like the work Angler Animations put in deserved recognition!”

Chester Smith said: "When we began the final concept you saw, I knew what I wanted to do right off the bat. It was a few long, tedious nights with many errors, but in the end the final result paid off. Of course there are areas I can improve on, but we all start from somewhere, and I'll carry on improving. I also won't be stopping at one trophy, of course I'll be aiming for more trophies!" 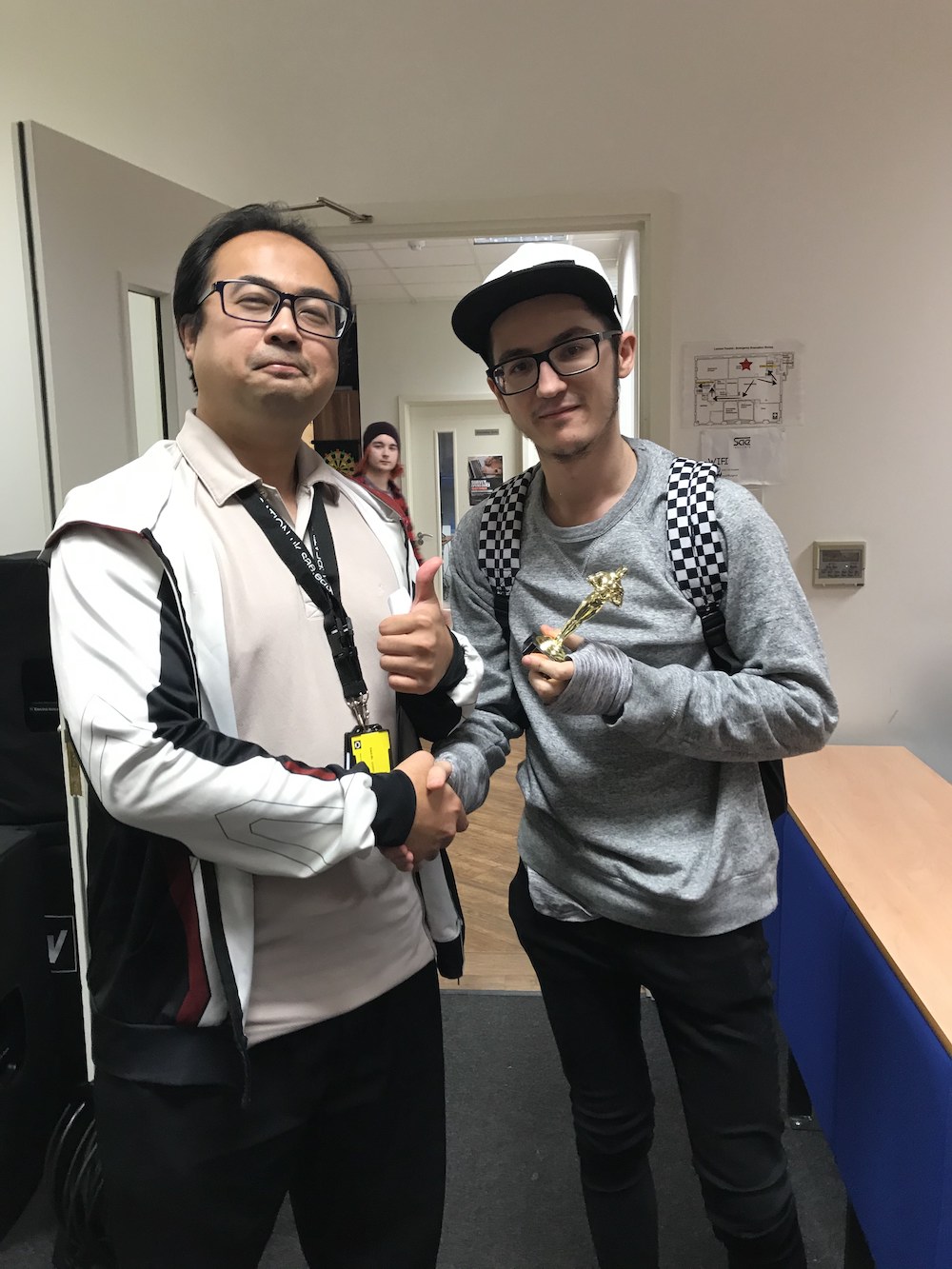 Llewellyn Sharp said: “I didn't think we would win, it's awesome that people really liked what we made.”

Joshua Crellin said: “I am very happy that we won the award for Best Animation Short - I enjoyed working on it and I’m very proud of the end result.”

The group’s lecturer and the Programme Coordinator for Animation, Games and Web, Firdaus Khalid said: “The entire SAE Oscar event was amazing as always, organized by our great Film Programme Coordinator, Carl Copeland, together with his lecturers, Jake and Honey. This year is the first time that our Game Art & Animation programme collaborated together with the Film programme to have a Best Animation Award as one of the categories in the Oscars ceremony. The reception and feedback was absolutely fantastic, the students loved it to bits, and we hope that we can continue working together for more Oscars in the future.” 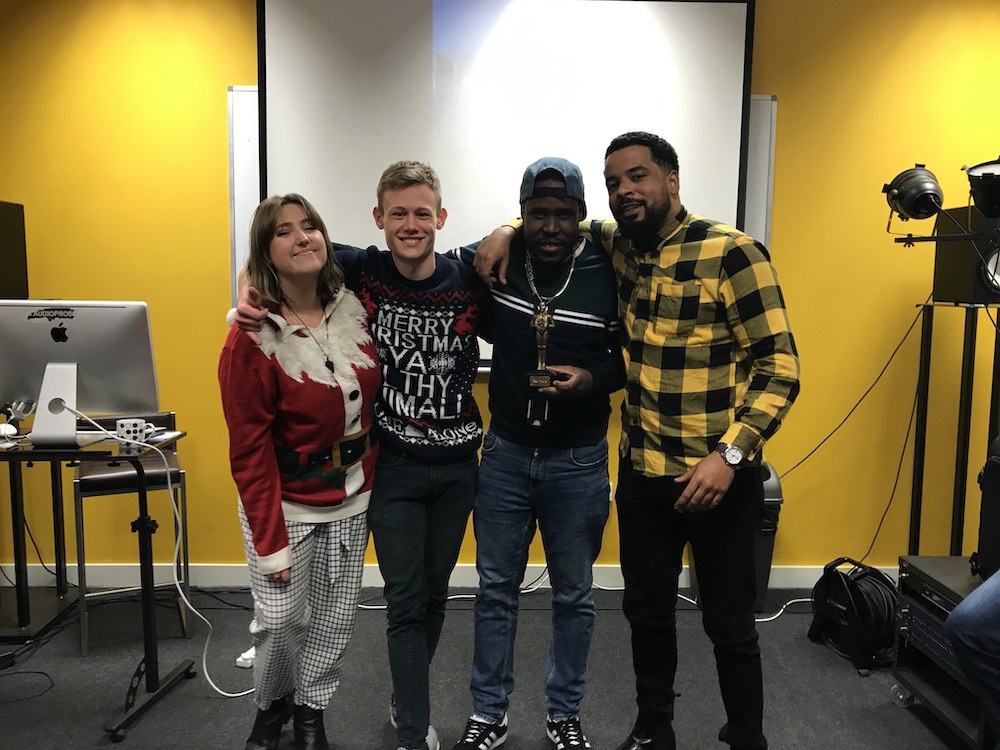 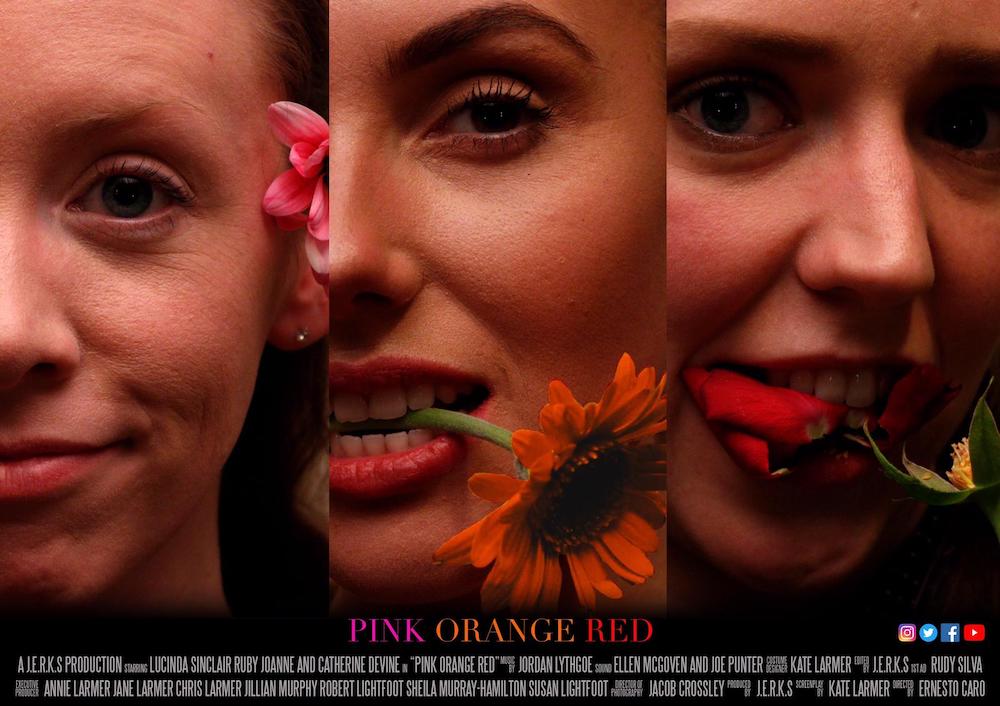 Kate Larmer said: “Our team this semester produced a short narrative film titled Pink Orange Red which centres around three sisters’ family dynamic the night of their mothers funeral. Set inside their colourful and quirky childhood home which was actually my Dad’s childhood home in Liverpool and starring fantastic local actresses I am thrilled with the relatable British feel. Getting the screenwriting award was a huge honour and so encouraging. It could not have been done without the support of my group and lecturers who read through countless drafts always with inspiring feedback! Overall, this was the funnest and proudest project I have been apart of so far at SAE.” 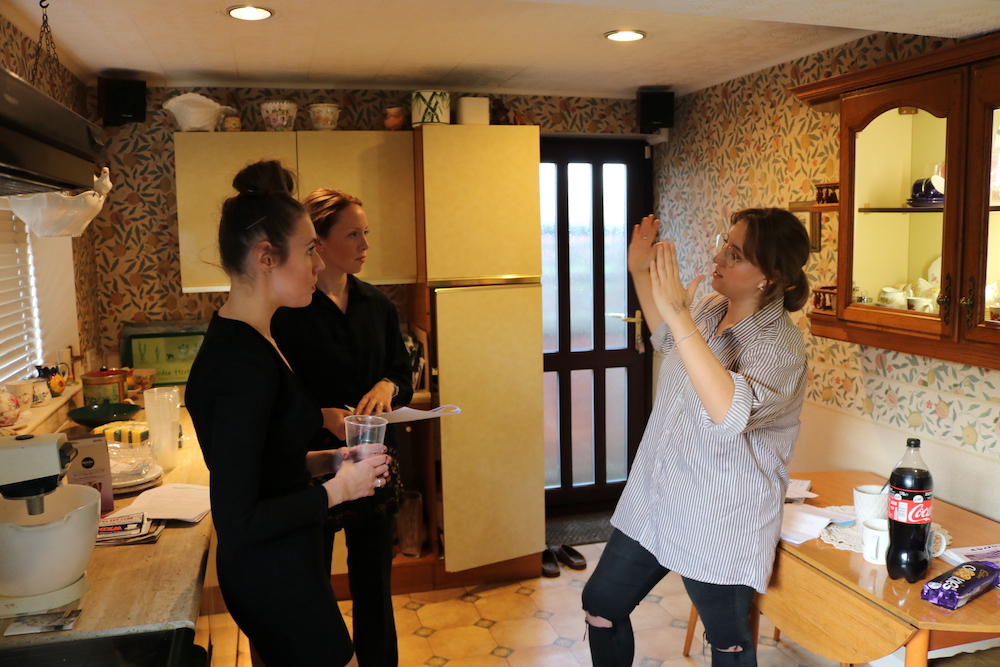 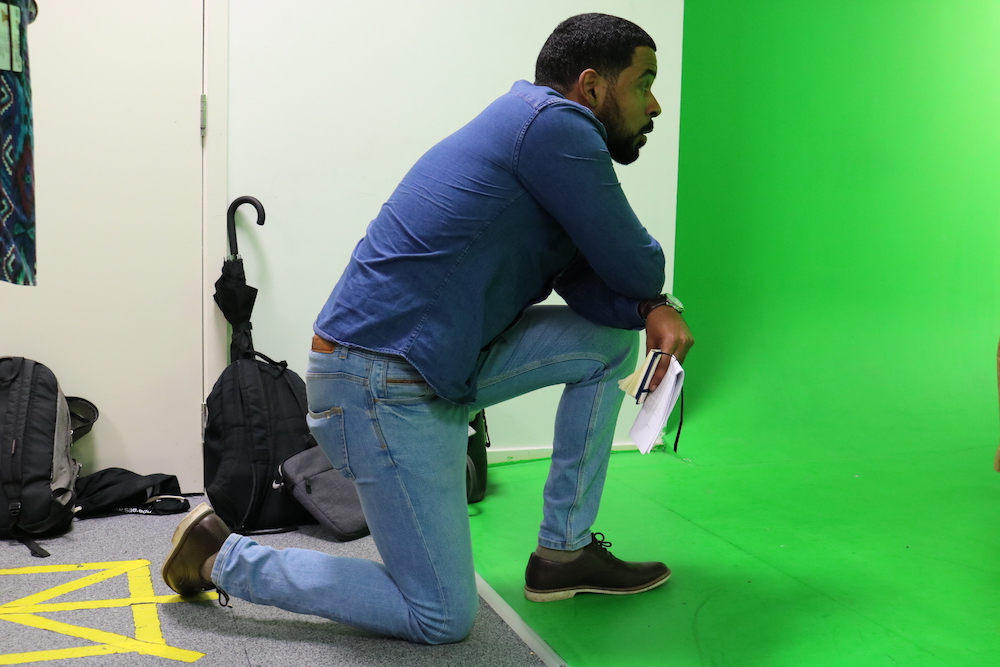 Jacob Crossley said: “It was amazing to win the DoP award and best picture for Pink Orange Red. It felt like the hard work put into the film was worth it and paid off. The Oscars were good fun and I am very proud of the film which couldn’t have been completed without the great team members I worked with.”

Rudy Silva said: “My role in the film Pink Orange Red was Assistant Director. I was very happy when they announced Pink Orange Red as the winner I hope this will be the first of many.” 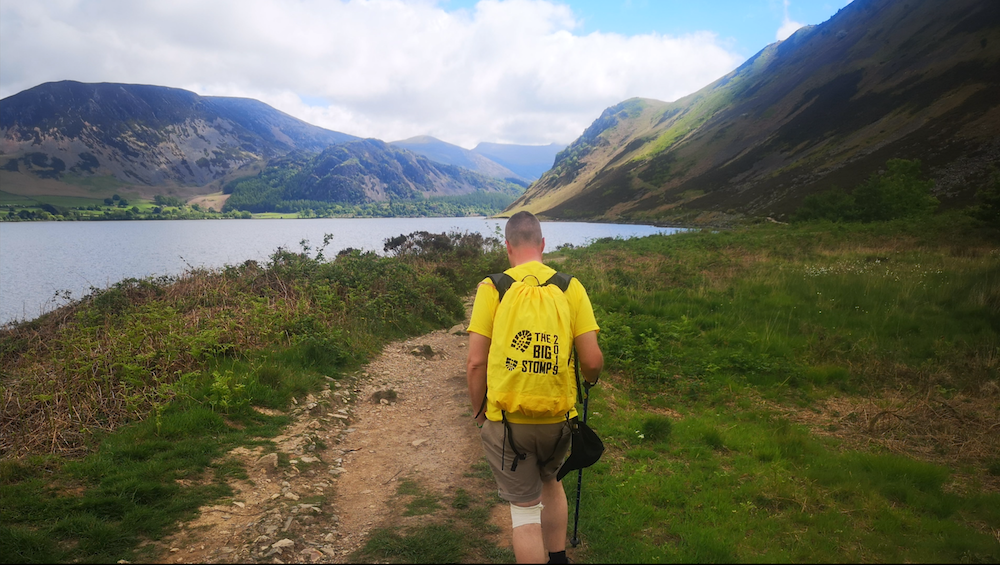 Saul Murphy, who received the award for ‘Best Documentary’ said: “The Big Stomp was very personal to me and receiving this award has made my Christmas special.” 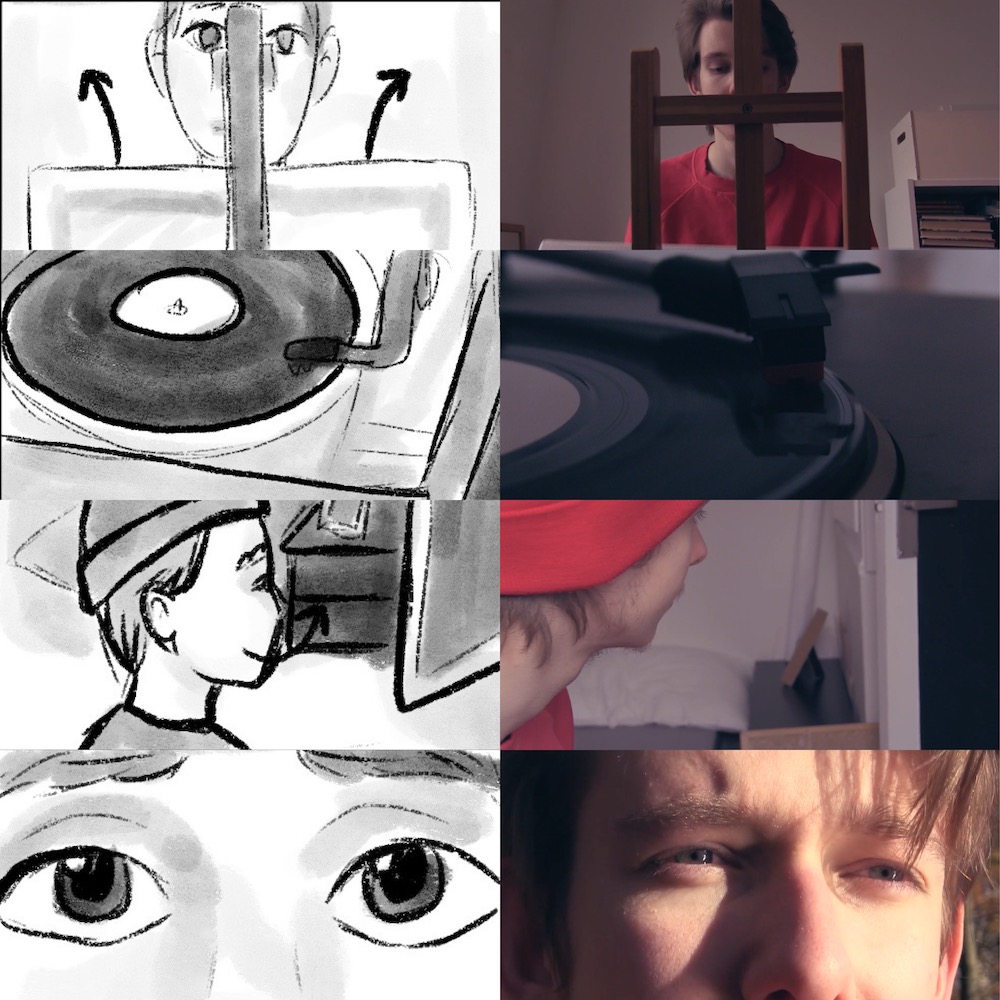 Niamh Wood won the award for ‘Best Visual Narrative’ for her work on The Painter.

The film follows Ted, an artist in his early 20s, who returns home with a new canvas to start his next piece. What initially appears to be a tribute to his lover, turns out to be something much more unsettling than that.

Niamh said: “I set out to depict a character that had mental health issues, that caused him to change dramatically when listening to music and painting, so much so that the image he creates for himself is not quite his reality, even though he thinks it is. To create this film, I think one of the most important things for me was the pre-production, and as there was no dialogue allowed, my storyboards in particular were very important, and I made sure they were all very in depth. They actually ended up being pivotal in every part of the film, as I used them on set to keep track of each shot and I used them during the editing process too.”

She added: “I was a little bit shocked but obviously very happy when I found out I'd won the award for Best Visual Narrative. I knew that the months of hard work on the project had paid off, so it made me feel quite proud of myself knowing that others had enjoyed the film that I put so much effort into.” 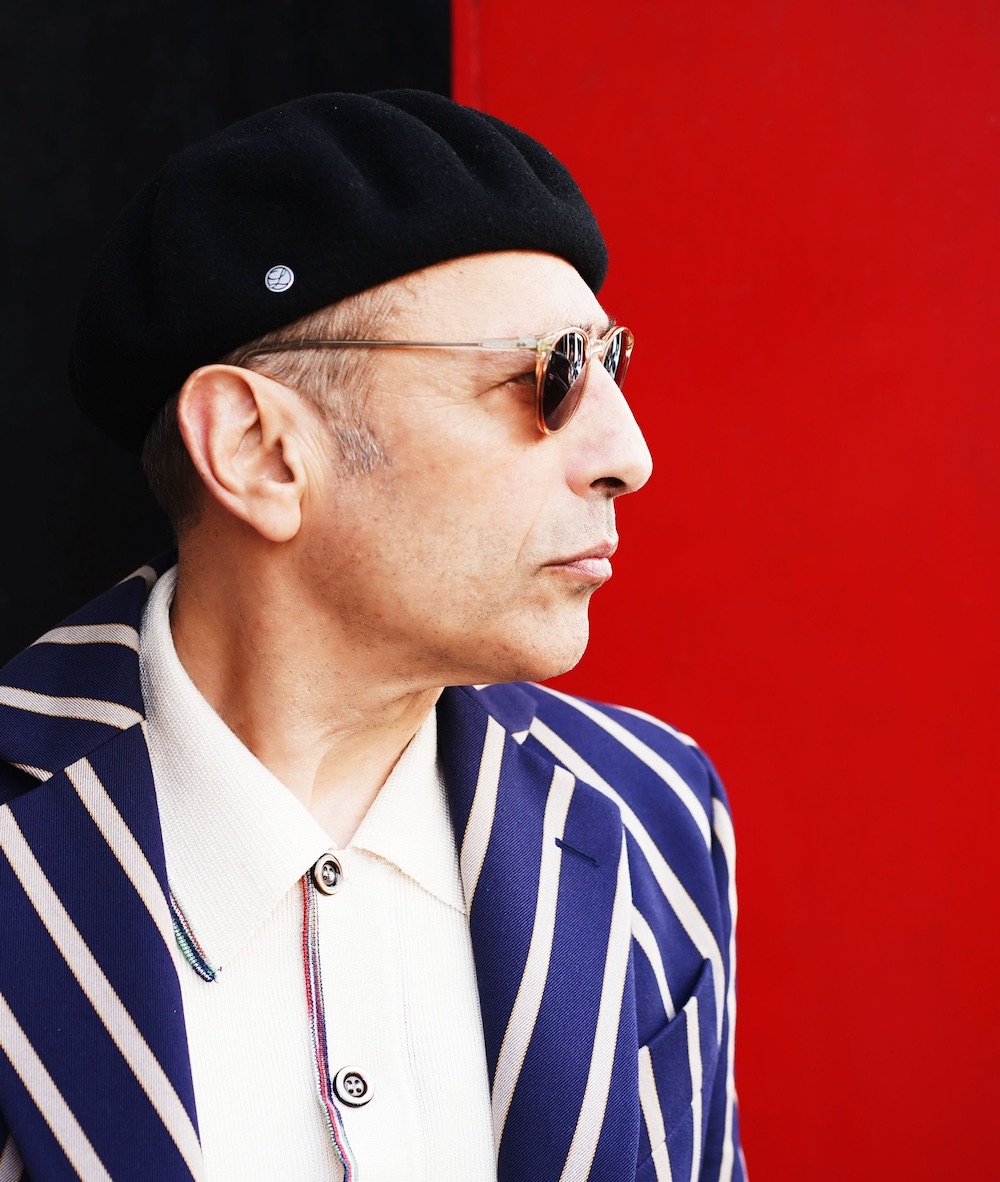 David created the video for ‘I Put a Spell on You’, for the band he is in and manages - Baked A La Ska - which stars the act’s harmonica player and vocalist, Robin Sunflower.

David also won an Oscar at the previous year’s ceremony.

The final two awards were for ‘Best Editing’, which went to Sam Morphet for Night Shift, and Best Use Of Sound, which went to Kieran Leyland for his work on Citrus. 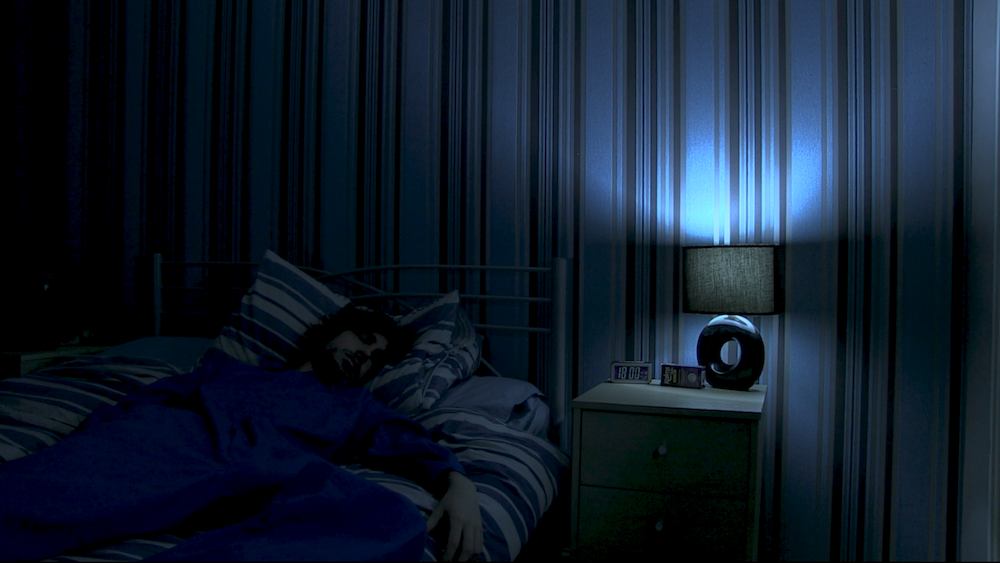 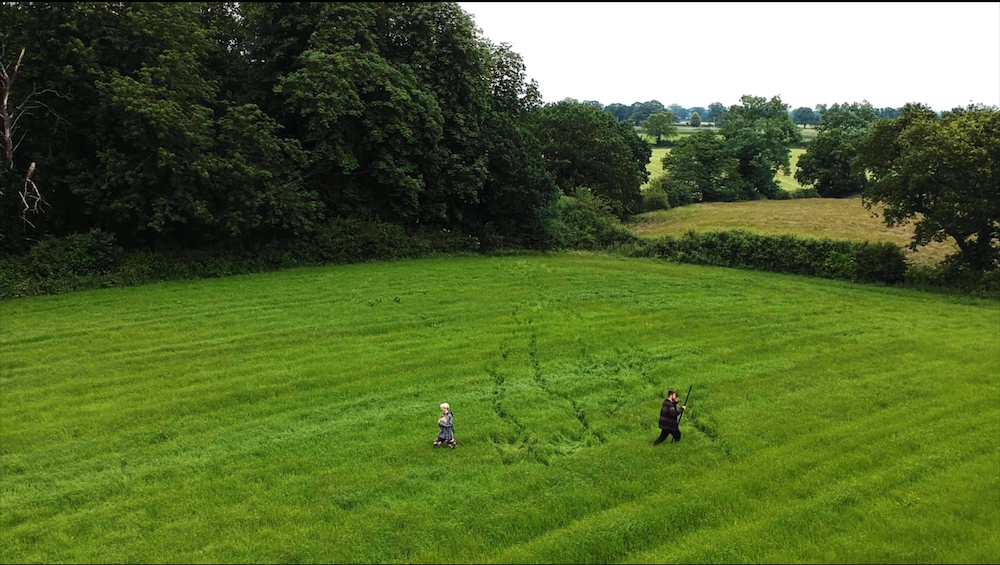