We caught up with SAE Liverpool alumnus Bruce Stein who is one half of Truth Be Told. Alongside his musical partner Tommy Lamb, he has recently launched a new record label. We spoke to him to find out more about this exciting venture.

What is the record label you’ve started and what genres does it focus on?

The name of our new label is Imaged Records. The main genre focus of our label is House and Techno, as well as anything in-between we like the sound of.

How does this project build on your previous work with Tommy Lamb, as Truth Be Told?

This project continues our previous work together. We started Imaged Records and aptly named it after a previous track we released on Max Chapmans’s label Resonance back in 2015.

Do you have any Truth Be Told music projects in the pipeline?

At the minute we’re still focussed on releasing music via our own label or others. We’re always bringing up the idea to each other of an album and also to work with more vocalists and musicians in the future. 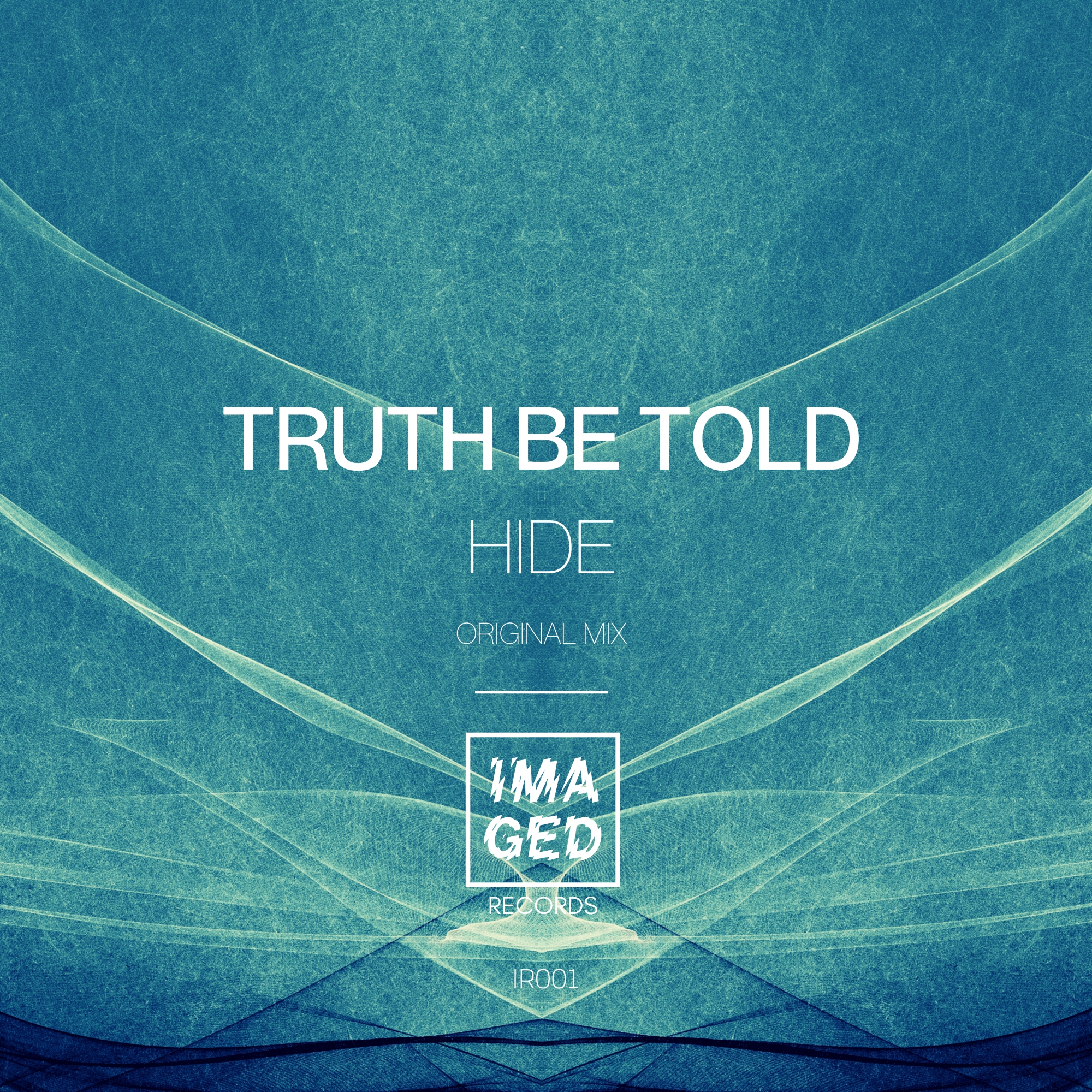 What motivated you to create your own label? / What is your long term hope for the label?

Within the last year or so we’ve really played and pushed our sound in terms of genres and style. Our first release named ‘Hide’ shows the more melodic and progressive side to our productions, keeping our known ‘dance floor ready’ production style still intact. Lately it’s been harder and harder to find the right labels to send our music to as we’ve struggled to vision our music on certain labels. I think when you get to that stage in your music career it’s time to take control of where you put your music. We’ve always played with the idea of running a record label but now it’s made more sense than ever to start one. When we started the label we wanted to remove as much stress and keep things as cost sensitive as possible by releasing our own music. Once the label starts to grow we eventually want to release other peoples’ music and start a kind of label family with a view to branch out with some events once we’re in a position to do so.

Do you have any plans for a label launch party?

No plans for a launch party as of yet as we want to focus on getting the label up and running but we are floating with the idea of a 1st year celebration in 2020.

You’ve recently signed up to be a part of the alumni mentoring scheme at SAE. Who has helped you get to where you are today?

With a lot of support from my partner, family and friends. Also a lot of support over social media amongst the other producers out there. Networking has probably been a big part of my journey so far as having access to people willing to listen to new music is a big help when wanting to know that your ideas work. Being able to reach out to people who are supporting your music via label feedback can open doors once you’ve started releasing music. You’d be surprised how nice some of the big guys are.

What music can you not stop listening to at the moment?

It’s a weird one, we’re listening to stuff from 2011/2012. I think that upbeat tech-house sound could be making a return in one form or another. I feel the scene has turned very vocal orientated which can only mean it will swing the other way. More instrumental and synth based music is right up our street!

What advice do you have to SAE Audio students who are trying to get noticed as artists?

Just keep doing your thing. Once you’re really happy with your music and it’s starting to get a bit of attention online amongst friends etc. then refer back to point one, just keep doing your thing! There’s nothing worse than seeing new artists breaking into the spotlight and then not having anything to back it up with. Always have an arsenal of music ready to go when labels come knocking. Social media is a big player in getting noticed as an artist these days, be creative with that! Having a positive and active social media presence will help you stand out and be noticed. Don’t be afraid to send your music to anyone who will listen to it, you never know when it will land in the right person’s inbox!

What advice do you have to SAE Music Business students who are thinking of creating their own labels?

If it feels right, do it. Starting a label takes a lot of time, effort and certainly dedication so make sure you have plenty of each before making that big leap. Having contacts with other artists is probably the best way to kick things off as artists can provide support and feedback which helps. That artist you met at a gig once and caught up with after the show… get in touch with them and introduce your idea. You never know!

What have been some of the biggest challenges in your career to date and how have you overcome them?

Juggling family and music life is probably the biggest struggle for us both as well as work commitments. Both of us have children in their early years which can be tough when wanting to get together in the studio and gigging. But, having partners that understand our passion really helps and is the best way to overcome that challenge and it really makes things a lot easier.