TM gave an overview of how the studio transitioned from doing TV commercial animation work to game animation, giving an overview of the major differences between the two.

Attendee Jérémy Trilles said: “It was really interesting to get a new POV from an international professional, especially for students. There should be more events like this in order to know what's waiting for us in the industry!”

The key difference was the timeframe to work on a TV commercial is a lot shorter; you might have a 1-2 month window to create a 30-60 second animation for a commercial. In contrast, AAA games can take anywhere from three to six years to develop! 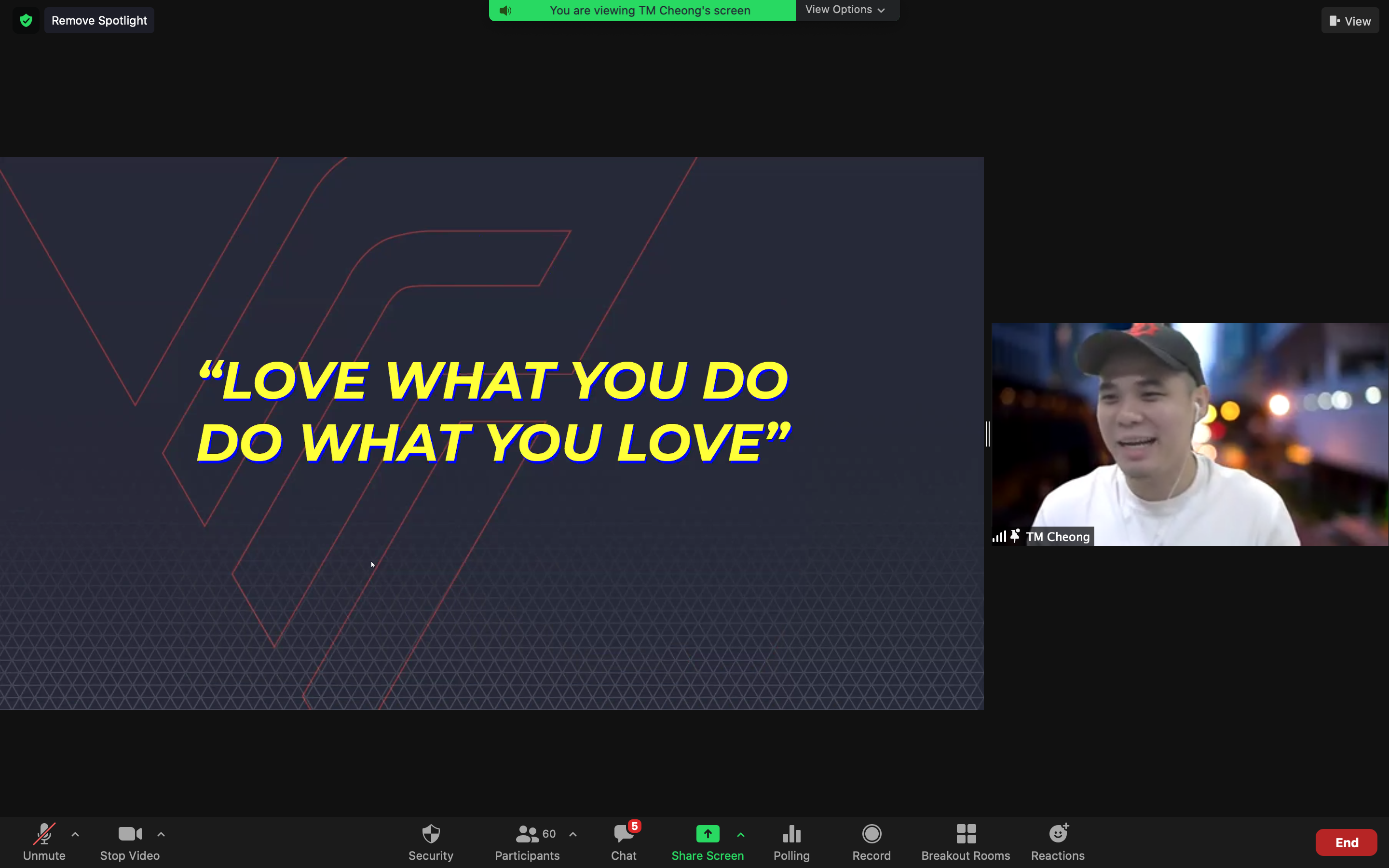 After working on gameplay animations for the UK the studio realised that in games they have space and time to improve, to train and become better – from that point onwards they didn’t look back, helping make games instead of TV commercials.

TM talked about some of the difficulties that can arise when working with a client on a commercial. Talking about a situation where some last minute changes were needed because the client decided they didn’t like the original concept, TM said: “Don’t be precious about your art - you can’t be married to it. It’s all about the product, not just the art.”

TM then did a breakdown of some of the gameplay animation and cinematics in Gears 5. He said: “The biggest difference in terms of animation is that you have to take care of every single view because as a gameplayer you are controlling interactions; you have to make sure every single angle looks good whereas in commercials you are pulled by the camera angle. Not just forward backward right left, but 35 degree angle because of the sensitivity of modern consoles and you need different poses based on the weight of weapons.”

TM added: “You need to be passionate as an animator, it takes a lot of work to polish a cinematic.”

Next, TM talked about facial mechanics and how you can apply motion capture data to your animation work. He said: “I am actually a movie person - I am a cinematic person, I love acting a lot. I didn’t think I would have the chance to do facial animation but I still have the opportunity in the games industry.”

In the Q&A portion of the event, TM was asked about the prevalence of outsourcing. Attendee Craig Brown said: “I thought it was very insightful and quite fun to listen to his point of view. I asked if it was common in the industry for studios to outsource work, and to my surprise he mentioned how often studios in the industry are outsourced to do work with larger companies. Especially studios like Passion Republic.”

Asked ‘What games inspire you?’, TM said Red Dead Redemption is a recent favourite, but he is mainly inspired by Pixar movies. He is a super casual gamer, when he knows his job is to animate games he spends a lot of time studying them, but movies are what inspire him the most.

When asked what an animator needs from a modeller to make their work life easier, TM said there’s not too much - it’s more on the rigger side, have to rig the rig properly as the modeller translates the 2D art. 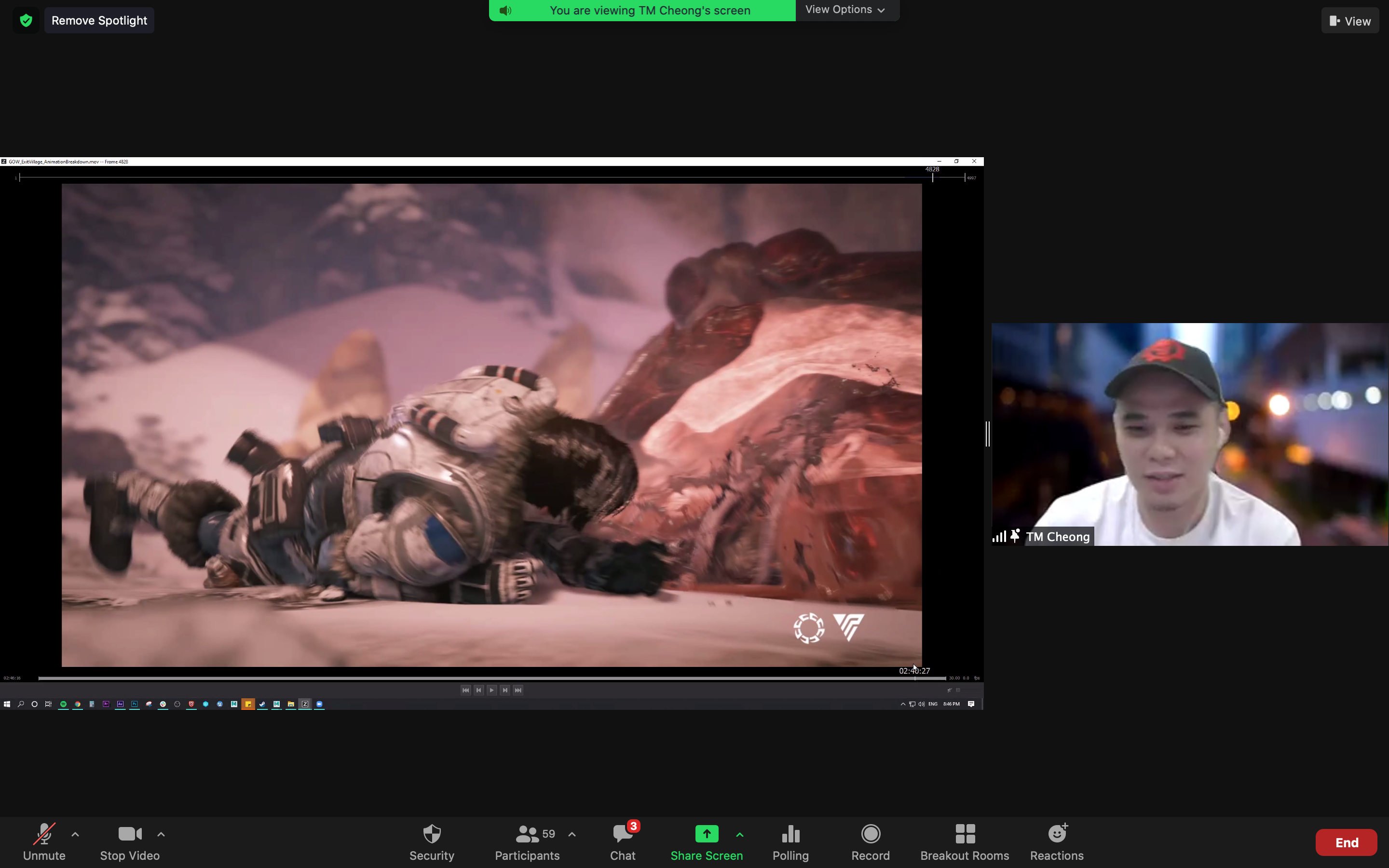 Asked more about Passion Republic, TM explained how they have a full team ranging from concept art to animation, to programmers.

SAE Liverpool Animation, Web and Games Programme Coordinator Firdaus Khalid asked about SAE students looking to go into the Animation industry - what would Passion Republic be looking for with a portfolio? TM's advice was: “Study the studio that you are applying for, tailor your showreel to them e.g. for Passion Republic show more games - mechanics, navigation, attack animations. Study video references if you don't have access to motion capture technology. Your imagination sucks! Don’t use it when you are new.”

Thanks so much to TM for sharing his insights with us, we hope to see him again soon!