SAE Glasgow Game Art Animation graduate Mark Finnie was part of the No Code Studio team that recently won a BAFTA Scotland for their work on Observation.

Mark Finnie’s first role with No Code Studio was in QA. His work involved hunting for bugs, and liaising with his colleagues in other departments to identify and resolve issues in the game, which was released in 2019. More recently, Mark has started working in No Code’s art department, showing great drive and career progression. 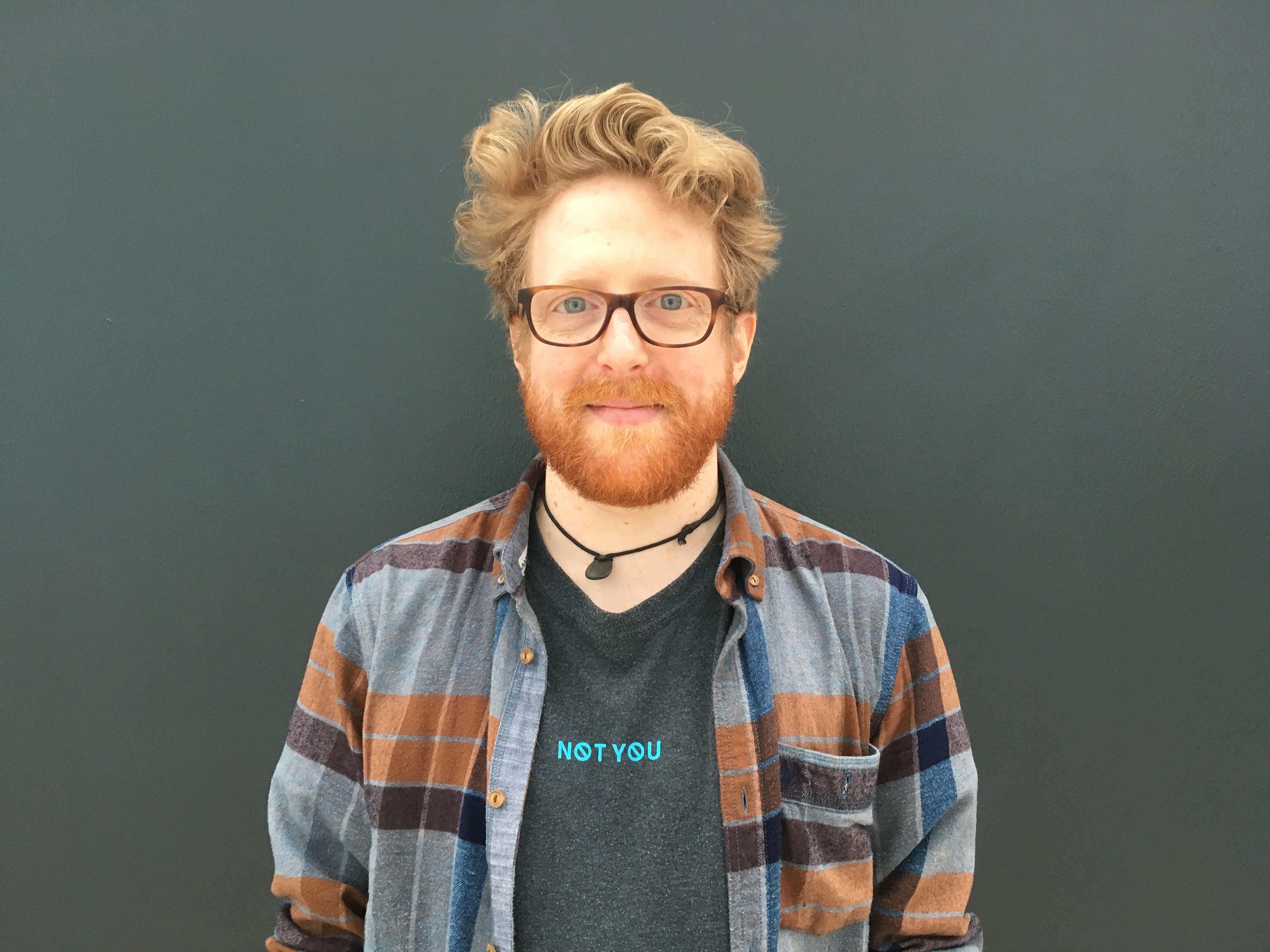 Mark said: “Working as a QA on Observation was a brilliant learning experience for me. I worked alongside a very talented team and helped to identify all the creases that needed ironing out. This was great for me to see how production pipelines work in a studio environment (and how easy it is to break stuff!). And after all of our hard work, winning the Scottish BAFTA was absolutely surreal! It was amazing for everyone's hard work to be acknowledged like that, and I'm super grateful to be a part of it!"

Observation is a sci-fi thriller that uncovers what happened to Dr Emma Fisher and the crew of her mission, through the lens of the station’s artificial intelligence, S.A.M.

Players assume the role of S.A.M by operating the station’s control systems, cameras and tools to assist Emma in discovering what is happening to the station, the vanished crew, and S.A.M. himself.

Upon its release earlier this year, the game received rave reviews from PC World, IGN and Game Informer.

Mark’s former Game Art and Animation lecturer at SAE Glasgow, Martin Woodburn said: “Mark was a dedicated student who was driven and worked hard. He was a pleasure to work with and it’s really fantastic to see him achieving so highly at such an early point in his career.”

The recent BAFTA Scotland award isn’t No Code’s first win - the team won another award in 2017 for their adventure game, Stories Untold.

Nor is Mark the only SAE alumnus working for the studio - Omar Khan and Geoff Angus are also two graduates working at the studio.

SAE General Manager, Steffan Davies said: “It is great to see that SAE Glasgow graduates are enjoying these levels of success at such an early stage in their career - well done to Mark who now joins Omar and Geoff as award-winning members of our alumni community!”

Find out more about No Code Studio here.