The 60 minute long documentary from the Birmingham born Director was shown at The Derby Quad, Cinema 2, on 15 November, and also for a second time at the Derby Quad, The Box, on 17 November. Ibrahim said: “It was an honour to be premiering the film in the UK in Derby at such a great and well respected event. To be at the same festival as Ken Loach was amazing.”

Black Female Cops explores the lives of four young Black women, who made the decision to join West Midlands Police in the late 1970s and early 1980s, against a background of social unrest and racial tension in the United Kingdom.

The documentary explores the reasons they chose to join the police at such a divisive time, the challenges they faced as ethnic minority officers, both institutionally and from their own communities, and how they overcame these obstacles to become pioneers in their chosen profession. Ibrahim said: “Pamela, my wife and co-producer of the film is a former police officer. She’s also a participant in the documentary. This is a story that’s close to home, and an important and up to now undocumented story from a critical point in Black-British history. No one has told this story, at least, not in this way.” 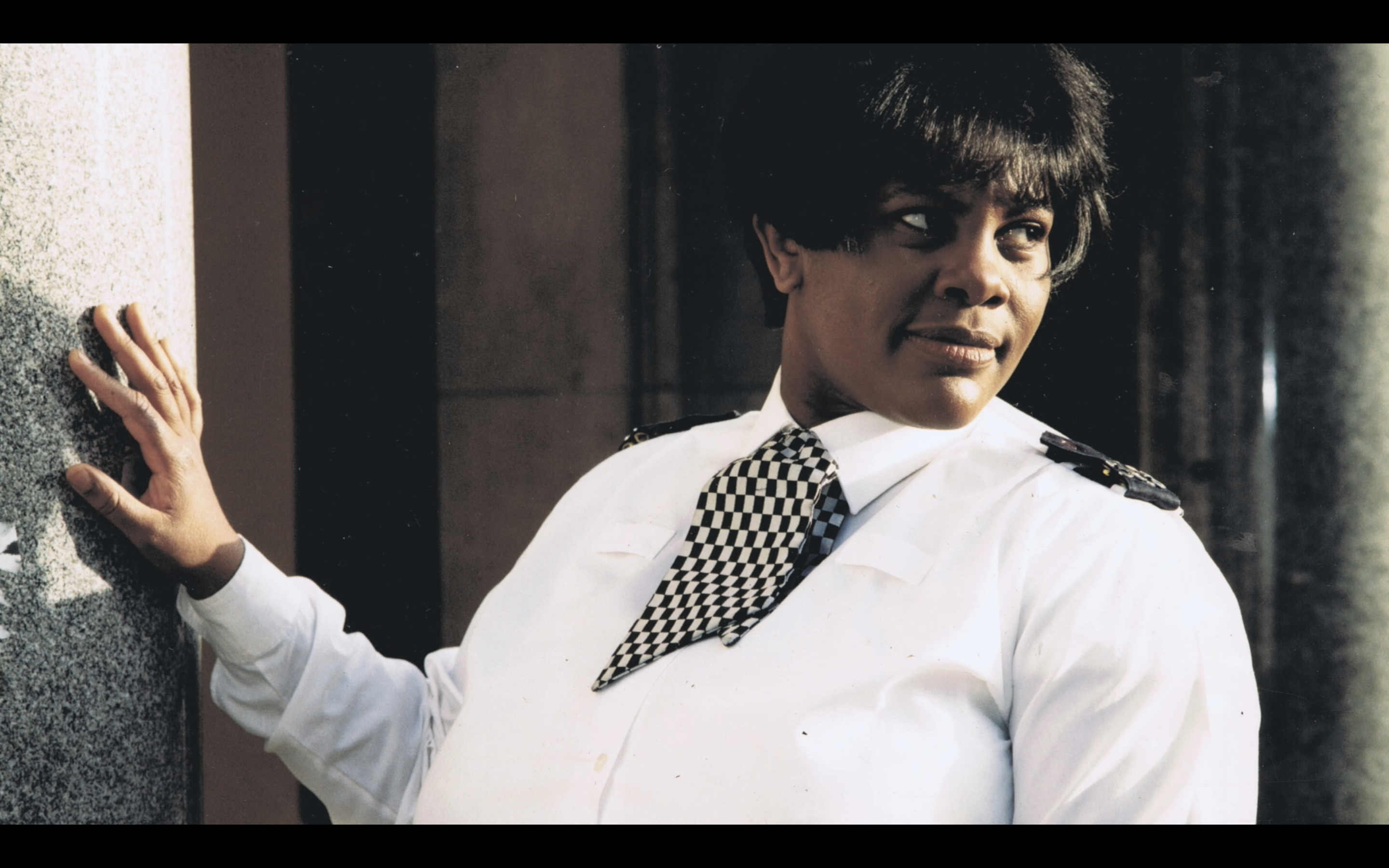 It was important for Ibrahim to strike a delicate balance between honestly reflecting on the racism, sexism, and for one woman, homophobia, that these women encountered during their careers, while also showing the fact that these women believed in the badge. Ibrahim said: “It was also important not to make the film a hatchet-job on West Midlands Police, which would have been quite easy to do in the edit.”

He added: “It was also important not to present Marcia, Pamela, Sandra or Yvonne as victims, broken by the system. You only have to spend five minutes with them to know they are not victims. They are powerful, strong, black women. They are survivors.”

The documentary was produced while Ibrahim was a student at SAE Glasgow, for his Major Project. Ibrahim’s peers at SAE Glasgow, Miles Trotter, Alison Mackenzie and Alyn Smith, helped on the film, as well as the Academic Coordinator, Dan Ashman. Ibrahim said: “Black Female Cops just doesn’t get made without the support and help of Dan Ashman and the fantastic SAE Glasgow team.”

Dan Ashman said: “Supervising Ibrahim through the production of Black Female Cops for his Major Project was a fantastic experience. He had already created a short proof of concept of the documentary in an earlier module, so we all knew the project had a lot of potential. The success of this film has been great to see, and we were delighted to welcome Ibrahim back to the college to share his experiences with our current students recently. His passion, dedication and hardwork are infectious, and he has inspired our current students in their work for this term and beyond.” 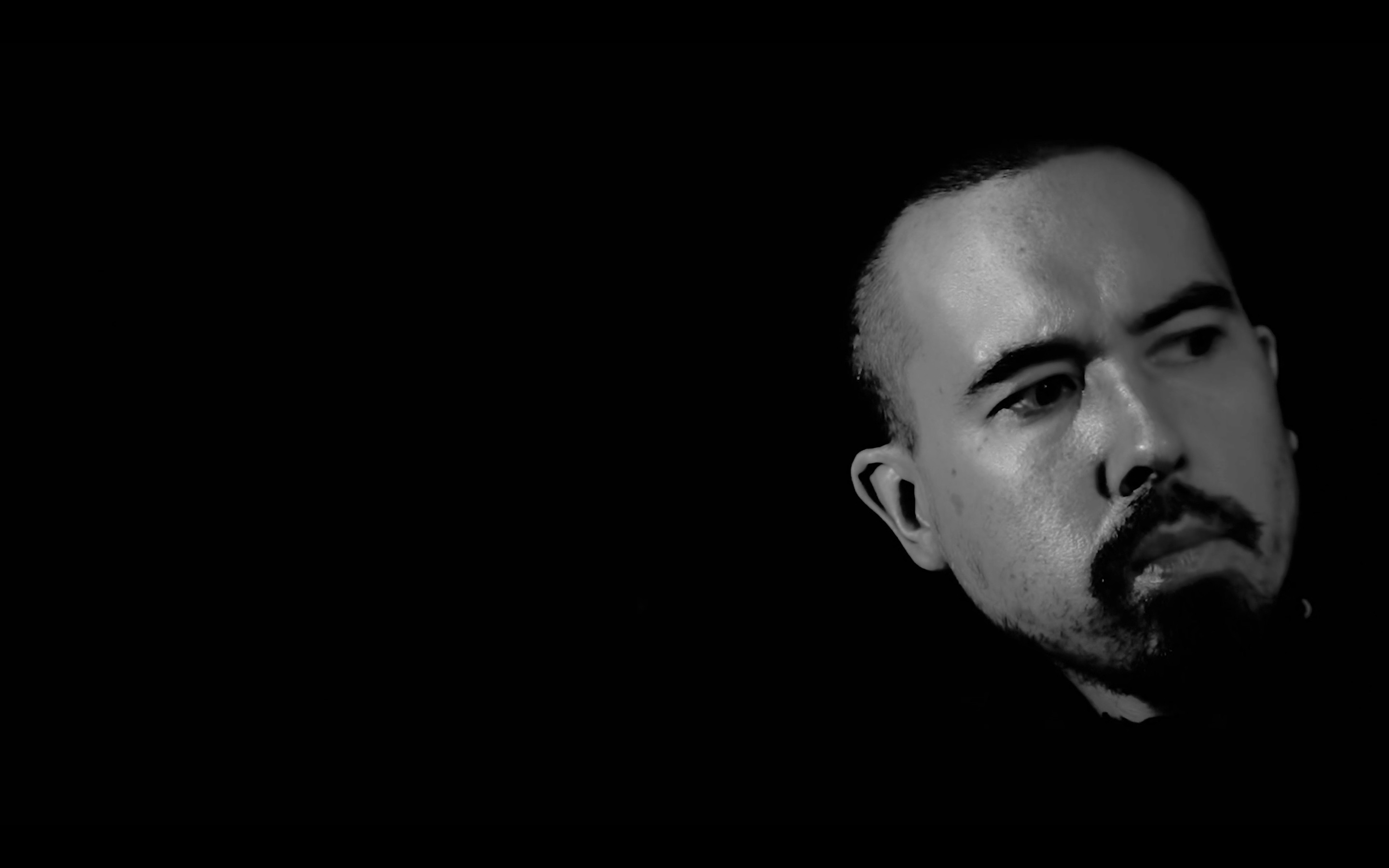 Since then, the documentary has gone from strength to strength; as well as its screening at Derby Film Festival, Black Female Cops was nominated for Best Documentary at the UK Heart of England Film Festival earlier in the year.

We’re sure that viewers at the Derby Film Festival took a lot away from this poignant reflection of the lived experience of these women.

Find out more about the project here.