What made you want to focus on mental health and gaming for your Major Project film?

made me quite mentally robust. Mental Health is an issue that is very important to me, two of my uncles have committed suicide in my lifetime. The first died when I was 13, this was the first death in my family, this really pulled a sharp focus on mental health for me. It made me realise how serious and significant the outcome can be if these issues were not addressed. More recently, through the lockdown, another of my uncles has taken his own life. This just further reinforced my belief that awareness and normalisation and de-stigmatisation have to happen because it really can be a case of life and death for some people who choose to face these issues alone instead of reaching out for help.

What will the documentary focus on within these subject areas?

Who is involved in the project from the filmmaking perspective?

I am taking on multiple roles for the initial short-form film which will be my final SAE submission. I will have produced, directed and edited the hand in. Ryan Ross Cruise is cinematographer with James Lygate as camera operator. The film however will continue to develop when I leave SAE and I will delegate further roles as the project expands and grows to its full potential. 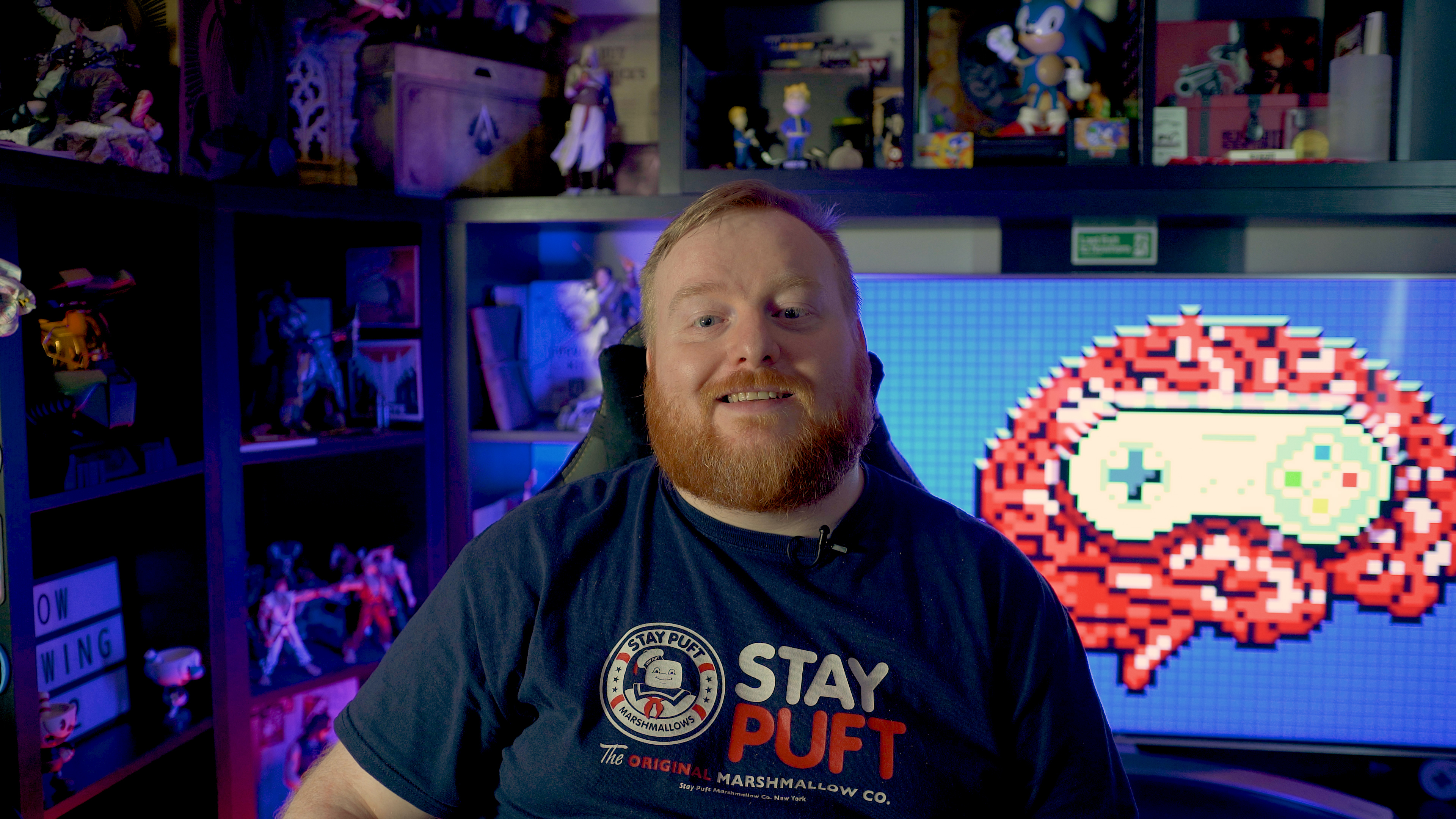 What sources do you have lined up to talk to as part of the documentary?

Subjects who have been interviewed already are:

I have also had really positive discussions with the management team behind some of the biggest gaming streamers in the world, as well as being in talks with a prominent game development studio behind globally recognised gaming franchises.

Why did you choose documentary as your medium?

This story could not have been explored in any other medium as well as documentary, this sort of factual journey with an educational and awareness-raising angle is most suited to documentary filmmaking. While narrative-driven fiction is massively important to me, documentaries are able to explore reality and truth like no other medium, and I want to explore the truth about how positive gaming can be and to highlight the reality of people who experience mental health issues.

How has your study at SAE Glasgow given you the skills needed to embark on a project of this scale?

SAE has certainly helped prepare me for this project, it is the culmination of my studies and in many ways what I go on to create with this project is a direct result of everything I have learned at SAE. SAE does not teach you everything you need to know about film because no course can do that, however, it equips you with the tools you need and empowers you with the practical skills and abilities you need to develop into a filmmaker on your own. I am taking these first steps into the industry boldly because of what I put into the course, and what it gave me in return.

How has the project been impacted by COVID-19?

This project doesn’t happen without COVID-19. During lockdown the introspection on my own gaming habits is what allowed me to approach the concept of mental health and gaming and develop the idea to where it is now. Lockdown was a key inspiration and the physical restrictions which were imposed on me became a real limitation to my original short film concept. Documentary seemed like a much more manageable and achievable goal, and it grew exponentially from the original idea due to the amazingly positive feedback it has had. Practically however the project has been impacted a little, but adhering to the guidelines put in place has just become a matter of course for most people.

How much are you hoping to raise with the Crowdfunding campaign?

The budget has been set at £50,000 based on comparable documentary projects which have done well on the platform. It is my hope to approach prominent business groups who have supported mental health issues to seek direct donation to the campaign to reach that goal and potentially push towards stretch targets which will allow us to create the best film possible.

How will this money be spent?

All money raised will go directly into production, post-production, festival campaigns, distribution and marketing. With these costs covered the film can reach its full potential and make the difference I know it’s capable of.

What rewards are available for people who donate?

There are multiple rewards available at different price points, the full list of which can be found on the page, my two favourites are the custom pixel art portrait, which will see the backer who chooses this perk turned into a retro game version of themselves which will appear in the credits of the film. The absolute ultimate reward, however, is the fully custom arcade cabinet which has over 6000 retro titles on it. Ideal to go on a full nostalgia trip and your games room will have ultimate bragging rights among your friends.

How can people keep up to date with the project?

There will be regular updates on the Crowdfunder page itself and also on our social medial platforms: