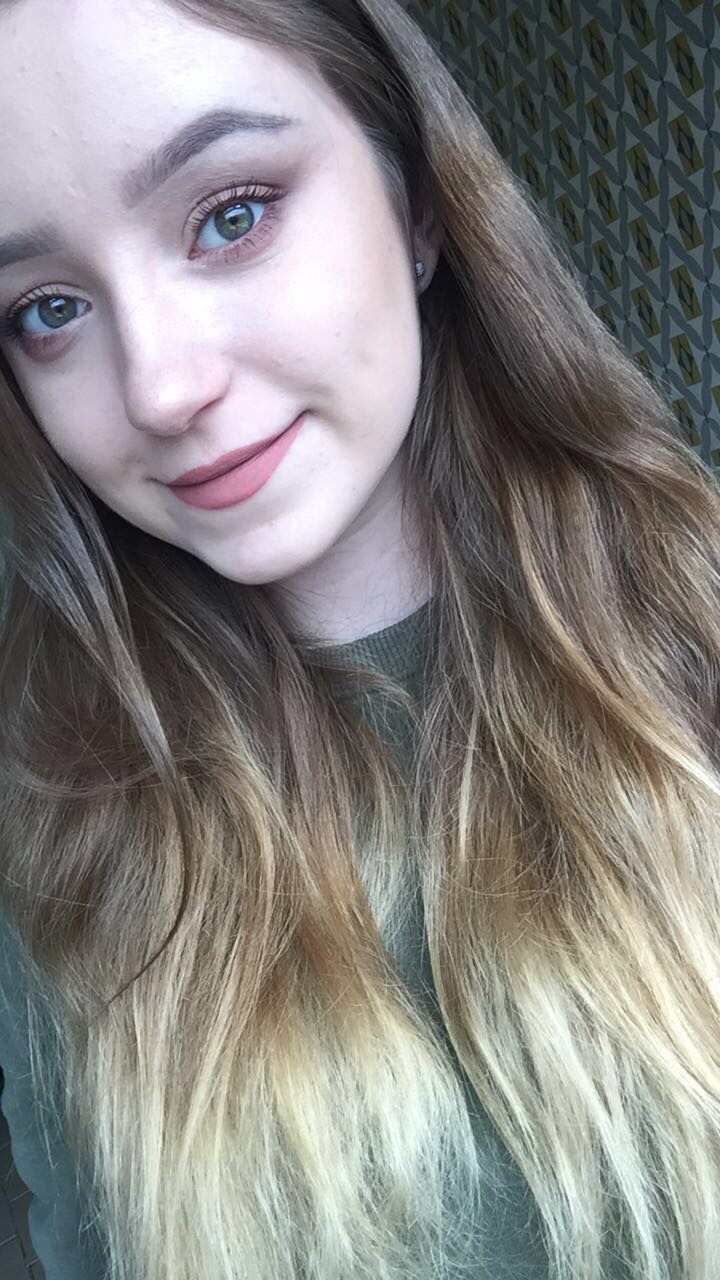 Ellie Morrison is a Music Business student at SAE Glasgow who manages Scottish musician and vocalist, Megan Black. Her responsibilities are numerous, ranging from social media management to gig booking.

We spoke to Ellie about how she has juggled promoting Megan’s music with her studies at SAE, as well as her work with her sister and SAE Film student, Iona, on a pilot TV episode.

What is your role in terms of Megan Black’s artist management?

I do a lot of organisational tasks such as arranging photo shoots, music videos, press releases, headline gigs etc. I also run her social media accounts and keep on top of any gig or interview requests that come her way - really a bit of everything I guess!

What responsibilities do you have day to day?

Not every day is the same. Most of the time I am updating her social media, depending on what event is coming up next, and then making sure everything is organised for whatever we are working on at the time. Right now we are working on an EP, so over the next few weeks I will be making sure the songs are finalised, uploading them to a distribution company, creating an EPK (Electronic Press Kit), which includes the tracks, music videos, promotional photographs and press release statement, which I will then send out to different press outlets. I will also be booking a venue and organising a launch night for the new release.

How has the SAE Live Lounge series helped promote your act?

The SAE Live Lounge was very successful for Megan. Her original song ‘Wooden Woman’ got 7.4K views which is absolutely amazing! We have had great feedback about the videos and she has been booked for a couple of gigs off the back of it which was fab. We have also received so much love for the song that is going to be on the EP that we are working on at the minute. Megan really enjoyed herself at the event and said it was a very relaxed environment, and she met a lot of great musicians and other creative individuals there.

How do you manage your promotional responsibilities with your workload for the course?

A lot of the work I do with Megan I manage to tie in with my coursework. For instance, during the last module I did an Advanced Specialist Project where I worked with Megan to release her debut single. It made sense that if I would be doing that anyway I may as well use it as part of my coursework as I could then put more time and effort into it.

Does Megan have any upcoming releases or shows you would like to tell us about?

We don’t have an official release date for the EP yet, so you’ll have to keep a look out for that!

Megan will be supporting Anna Sweeney at the King Tuts Summer Nights Festival on 4 August, which will be an amazing night so everyone should definitely go buy tickets!

Studying at SAE has been the busiest, yet the most productive, creative and motivational experience of my life.

What has been your favourite aspect of the course so far?

I have really enjoyed being able to work with Megan Black as it has been a very hands on, practical learning experience in a field I would like to work in when I graduate. I don’t think this type of learning is available at many other universities or colleges, which makes it a very unique opportunity that I am very grateful for.

What area of the Music industry do you want to go into after graduating?

I would like to go into Artist Management; hopefully I can continue to work with Megan after I graduate and build my roster of artists in different genres of music.

Are there any other projects you are working on that you would like to tell us about?

My sister Iona is studying Digital Film Production at SAE and she is currently working on the pilot episode of a TV series called Pause. The main storyline is about a male musician who is in a car crash and develops tinnitus as a result. I was given the role of music supervisor, and had the task of finding suitable songs and getting the copyright permission to use them in the episode.

We decided to use local bands from West Lothian, Edinburgh and Glasgow to promote the talent in those areas.