SAE Oxford Film graduates recently returned to the campus to film a short film called Voodoo Man, which tells the story of a man searching for a method to murder his boss. His search brings him to a mysterious location where he meets an even more mysterious figure that tells him he can help, but it will come at a cost.

The film is the brainchild of SAE graduate Jason Farries, who won two awards at the Swindon Independent Film Festival earlier this year for his adaptation of An Inspector Calls. Jason said: “I wrote Voodoo Man because I wanted to create a character who wore make-up. That’s it. It’s always been something that fascinated me, and after watching JOKER with Joaquin Phoenix, my inspiration flared up again and I actually pulled out an old idea from my head, which was based on the “Dia de Los Muertos” celebrations in Mexico. From there I found the story process just slowly clicked into place and the narrative just made sense.”

Jason stars in the film as the eponymous Voodoo Man, alongside Nick Ewans. Jason said: “He was delightful to work with and gave a very committed performance as well as good character insight. It was our first time working with Nick, but I imagine it won’t be our last. And I play the part of the Voodoo Man, which was very fun and totally different to any role I’ve played in the past.”

As well as allowing Jason to experiment with playing a character who wears makeup, the film was also made for the Light this Location competition. The challenge was to make a 5 minute film in one location, lighting it as best as possible. Jason said: “I think we have a solid entry because the film in itself has quite an interesting story but we also gave a good focus to the visuals. Some practical smoke effects and lighting changes really enhanced the atmosphere and I am beyond impressed with the work of Ben and Joe (our camera and lighting department).”

The lighting choices were made based on the set which was carefully constructed in the SAE green screen studio. Jason said: “We wanted to create a shack or hideout where the voodoo man lives. But when you don’t have a jungle at your disposal it can be difficult to give the right atmosphere to your location. We were very lucky to have SAE Oxford to help us with this, as SAE gave us access to their green screen studio where we built a miniature set from pieces of timber and bamboo fencing. Emily Stanley (our production designer) then added furnishings and drapes to finish off the look and voila! - we managed to create the perfect location for just under £400.”

Cinematographer Ben Eeley, who is also an SAE Oxford Film graduate, said: “We used lighting to mould the scene into a place where you would believe it was all taking place in a jungle. I used a soft tungsten feel throughout to push a feeling that everything was lit by candles in the hut. One of the rigs that we used was an ARRI 2k bounced off a gold reflector above the set. This was what gave the initial level in the scene and allowed us to start shaping the rest of the scene. We also used this as our main key throughout the film making everything have a slightly top lit feel so that it made the voodoo man’s makeup look even better and the business man even tireder."

Jason and the team are planning to enter as many festivals as possible with the project, with the hope that this will translate to some awards. Jason said: “Everybody contributed something of quality to the film, and they deserve some recognition for that.”

But beyond showing the film on the festival circuit, Jason, Ben and the rest of the crew hope that the short will serve as an example of their creativity and resourceful filmmaking as they go on to work on future projects. 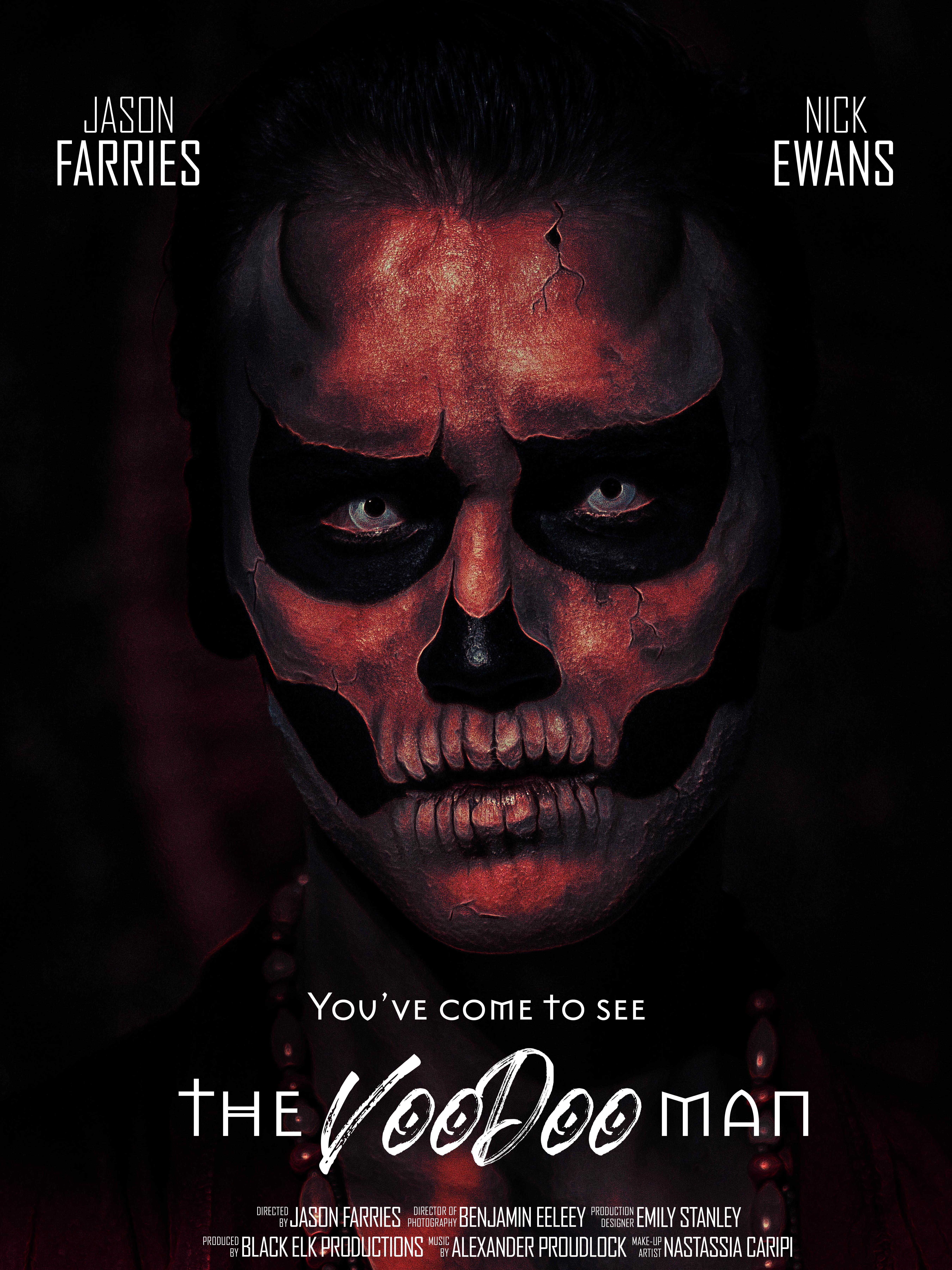