Zlaten has had a varied career; he began as a Creative Director for print in Spain but he gradually moved into animation and special effects when he relocated to the UK.

Zlaten’s speciality in using VFX tools to solve uncommon problems was the start of his ongoing collaboration with UNIT9, where he helped create one of the first solid 360 video pipelines and led some of the most ambitious VR projects of that time.

In the masterclass he went behind the scenes of some of the projects produced at UNIT9 in the last few years in which VFX played an important role.

“It was great to know more about a studio that is interested in doing something different from the traditional mainstream ways in the VFX industry. I’m definitely interested in what Studio9 has to offer, specially in the area of 360 video storytelling and VR, so it was great to hear that we can try and apply for a junior position in the future.”

When talking about VFX most people will probably think straight away about Hollywood blockbusters. But VFX is also used in contemporary TV series and advertising; Zlaten has himself worked on a number of projects for household names such as Samsung, Piaget, Seat, Bulgari, Lexus, Absolut and Nike.

There are a lot of other areas that benefit from the tools and techniques used in post houses, as many of our students learnt from Zlaten’s masterclass. 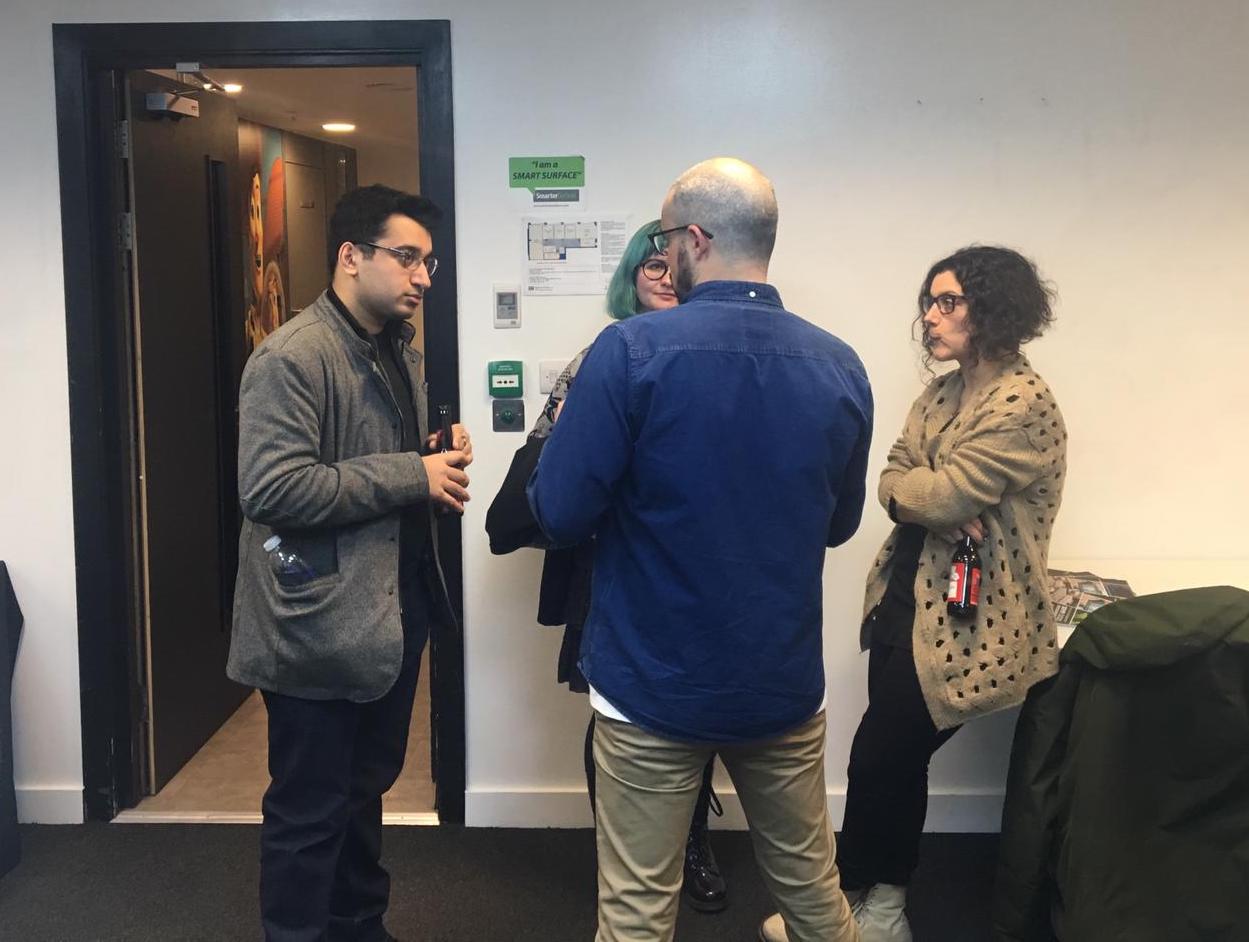 “When it comes to VFX, I always thought it was more focused towards movies, whereas this masterclass taught me that the skill we will learn at SAE can also be used in TV Commercials and other venues. I wanted to understand how companies work and how a 3D pipeline is developed and that was shown by the Artist in detail. I enjoyed the networking part of the night as I got a chance to talk to the Artist one on one and show him my portfolio and he was kind enough to tell me what areas I should improve on. It was great. I had a few questions regarding 3D programs I should focus on and learn to improve my chances in the future of getting a job after graduation. Thanks to this masterclass those questions were answered and I know what to focus on.”

These masterclasses are a fantastic opportunity that give our students a chance to enhance their portfolios, and ensure that they are industry-ready by the time they graduate.

Rob Finder, who is Academic Coordinator at SAE London said:

“Masterclass events with professionals like Zlaten are great opportunities for current SAE students and students from our partner schools to get a taste of the many vocational avenues they can go down with a creative media qualification from SAE.”

As well as current SAE students, a number of students from one of our partner schools, Global Academy, attended the event.

Our partner schools are given exclusive access to in-depth masterclasses led by SAE alumni and industry professionals.

To find out more about our school partnership opportunities, visit our School Partners page.

You can look at Zlaten’s personal and professional projects on the following pages: