We spoke to SAE Liverpool Game Art and Animation student Dylan O’Dowd, whose major project explored the question, ‘Are representations of masculinity progressive or conservative in contemporary superhero animations?’

Dylan’s project was inspired by his interest in politics, his work as an active campaigner and his understanding of feminism and gender studies. This, combined with his love of film, made him want to bring these two interests together. Dylan said: “I have always loved animations, especially those by Disney and Pixar, with some of my favourite titles including The Incredibles franchise and Moana. My twin brother Ethan (who studied film at SAE) and I are huge fans of superhero movies, especially Marvel, and with the release of Spider-Man: Into the Spider-verse, I gained a new favourite film, falling in love with the characters, animations and most importantly, the art style.”

The representation of women in animation has been widely documented, with many productions being criticised for their exaggeration and sexualisation of the female body. Building on challenging the way women are represented in animation, more recent work has explored some of the damaging ideals and representations of hegemonous or toxic masculinity. Dylan’s project contributes to the feminist desire for intersectional representation of all genders and sexualities in the entertainment industry. 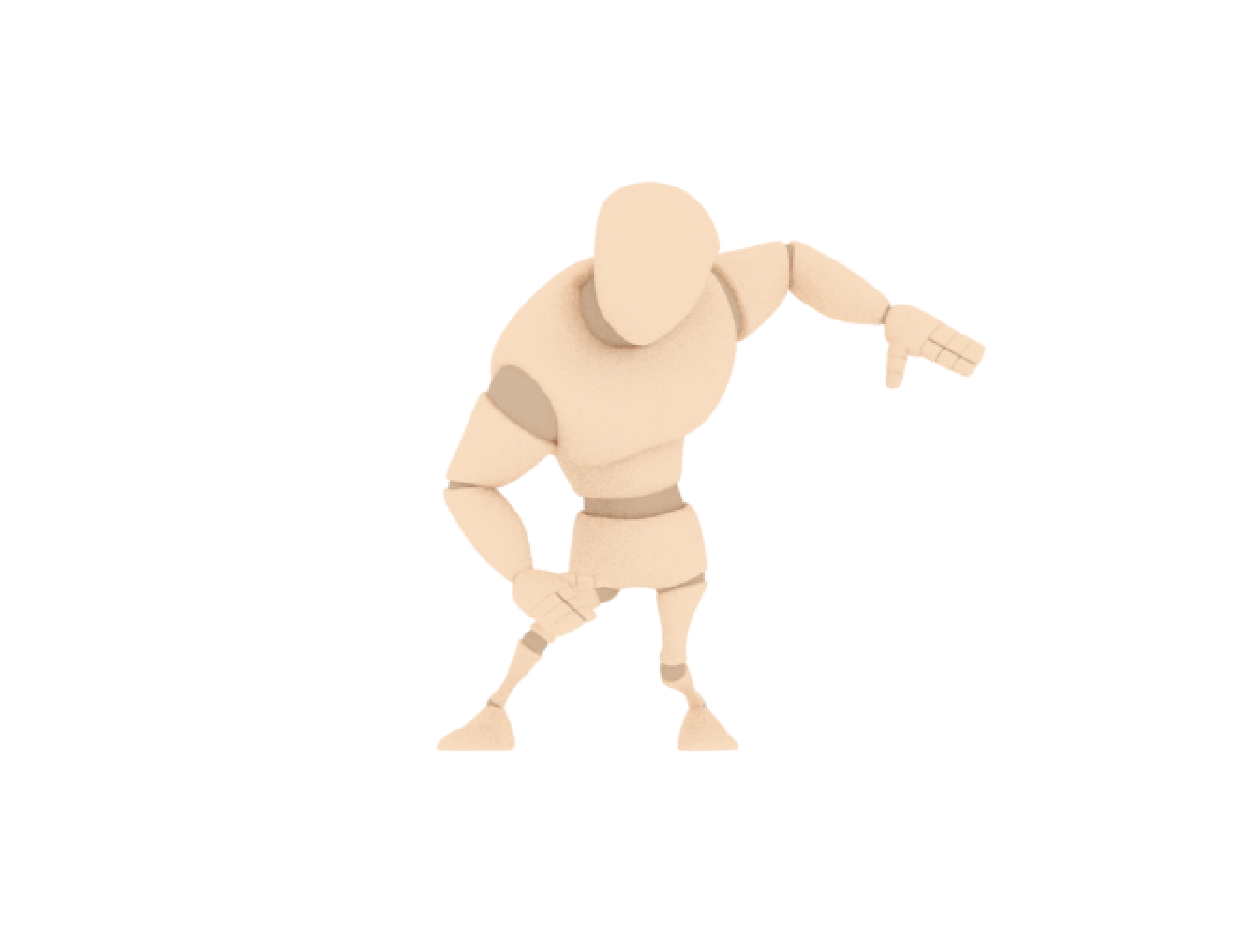 After learning more about gender representation in contemporary superhero animation in the previous trimester’s cultural ideas essay, Dylan found that there weren’t many books about men or their representation in film, compared to the amount about women. He decided to use his love of film to his advantage and evaluate the characterisation of men in some of his favourite superhero animations; The Incredibles (2004), Incredibles 2 (2018) and Spider-Man: Into the Spider-Verse (2018). He chose this range of films to compare not only how male characters are portrayed in different animated films of the same year, but also to study if time changes characterisation.

The main takeaway that Dylan had from this study was that all the male characters possessed characteristics of hegemonic masculinity, whether it was in their physical makeup or in their behaviour. He said: “I also discovered that a lot of male role models in animations are actually unattainable, which is worrying for me regarding the mental wellbeing of the younger audience. I found it impossible to answer if representation of masculinity was progressive or conservative. If given the opportunity to in the future, I would be very interested in carrying on this research on a much larger scale to come up with hopefully a more accurate answer.”

For the practical element of his project, Dylan used two character animations and the rigs ‘Ultimate Bony’ and ‘Ultimate Beefy’ to emulate the body compositions of the bulky, muscular character of Mr Incredible/Bob Parr and a tall, thin character similar to Frozone or Miles Morales in Spider-Man. He did this to explore whether or not a male animated character’s movements were restricted by his appearance, or if a mash-up of masculinities could produce a new form, which wasn’t considered hypermasculine.

When Dylan started at SAE he was interested in environment art, but he developed his skills and interest in character animation during the course. Now he has finished at SAE, he would like to continue his journey in this area of the Animation sector. Dylan said: “I have so many plans after graduating, it's hard to tell which direction I will take. My ideal job in animation would be to be a character animator, but I also have a great passion for graphic design, which is why I love Spider-Man so much, it combines the two worlds I love. My long-term goal would be to start up my own studio.”

In terms of the people who have helped him along his way, and helped build his confidence as an Animator, Dylan credits ex-lecturer Dan Pope, SAE Oxford Animator Aidan Coughlan, SAE Extra guest speaker Opinder Singh Chaggar and his Major Project supervisor, Firdaus Khalid. He said: “I have really enjoyed my time at SAE and I will miss being a student there. I was surrounded by so many great and intelligent people, whether they were students themselves or part of the staff, everyone made SAE feel like a family.”

With enrolment of the incoming freshers taking place across this week and next, we asked Dylan if he has any advice for the new starters. He said: “The first week or two can be daunting at first but due to the small class sizes, you will quickly develop a family at SAE and support on campus is very accessible if it is ever needed. SAE provides a great opportunity for collaboration with other courses, which can be great if you have got an ambitious project you would like to do, so never be afraid to make friends with people on other courses.”

To find out more about cross-discipline collaboration at SAE, click here and here.