SAE London lecturer Franky Redente collaborated with composer Robert Thomas on a new EP ft. the London Contemporary Orchestra. The release is a collection of tracks that was created as part of Marcus Du Sautoy’s Strange Loops AI event at the Barbican.

Outside of his lecturing duties at SAE London, Franky works closely with composer and multi-instrumentalist Robert Thomas, who was commissioned to create an AI based composition for an event at the Barbican earlier this year. The March event was called ‘The Eternal Golden Braid: Gödel Escher Bach’, and explored whether an algorithm could ever write music to rival the Baroque composer/musician, Bach. 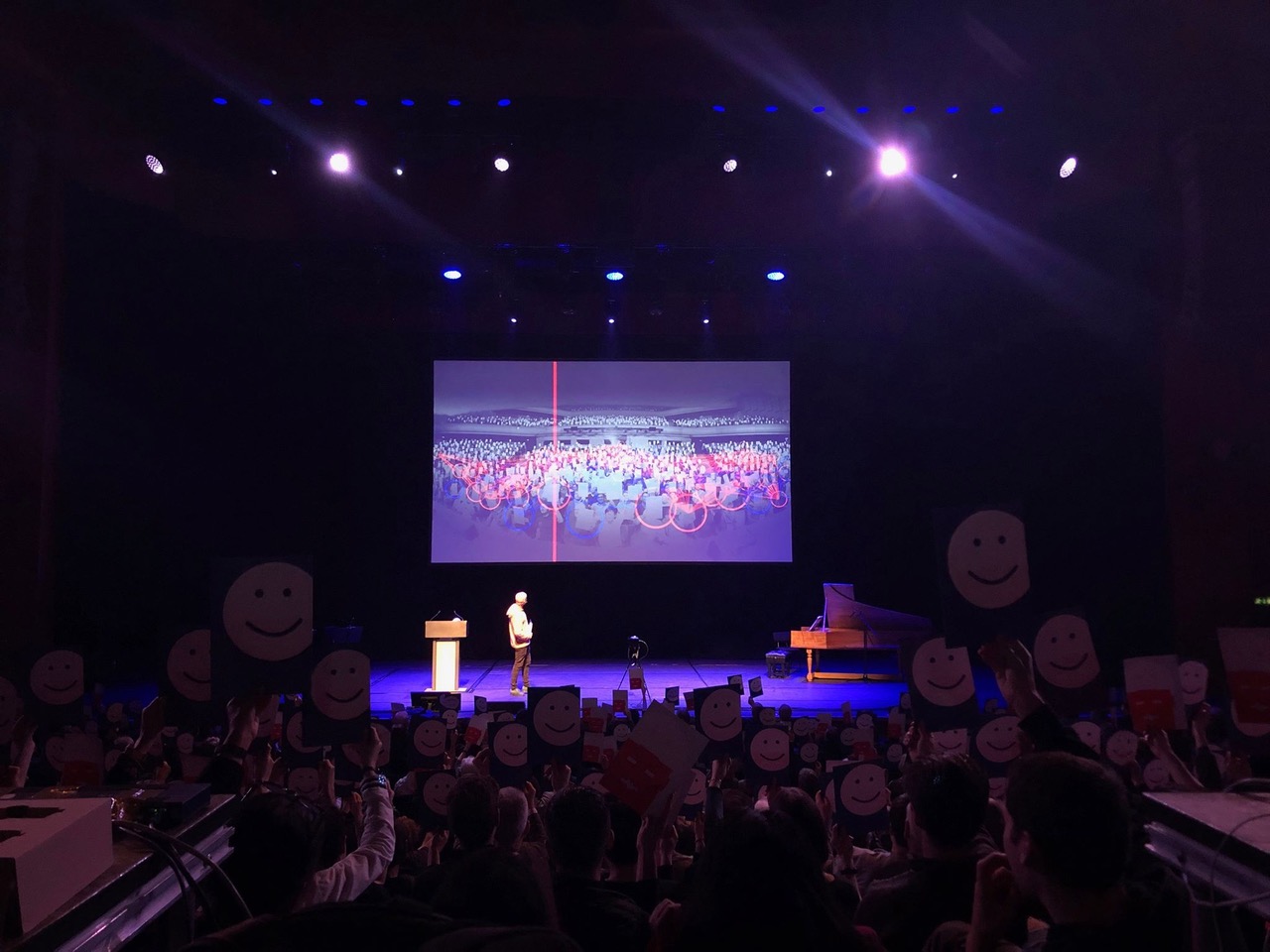 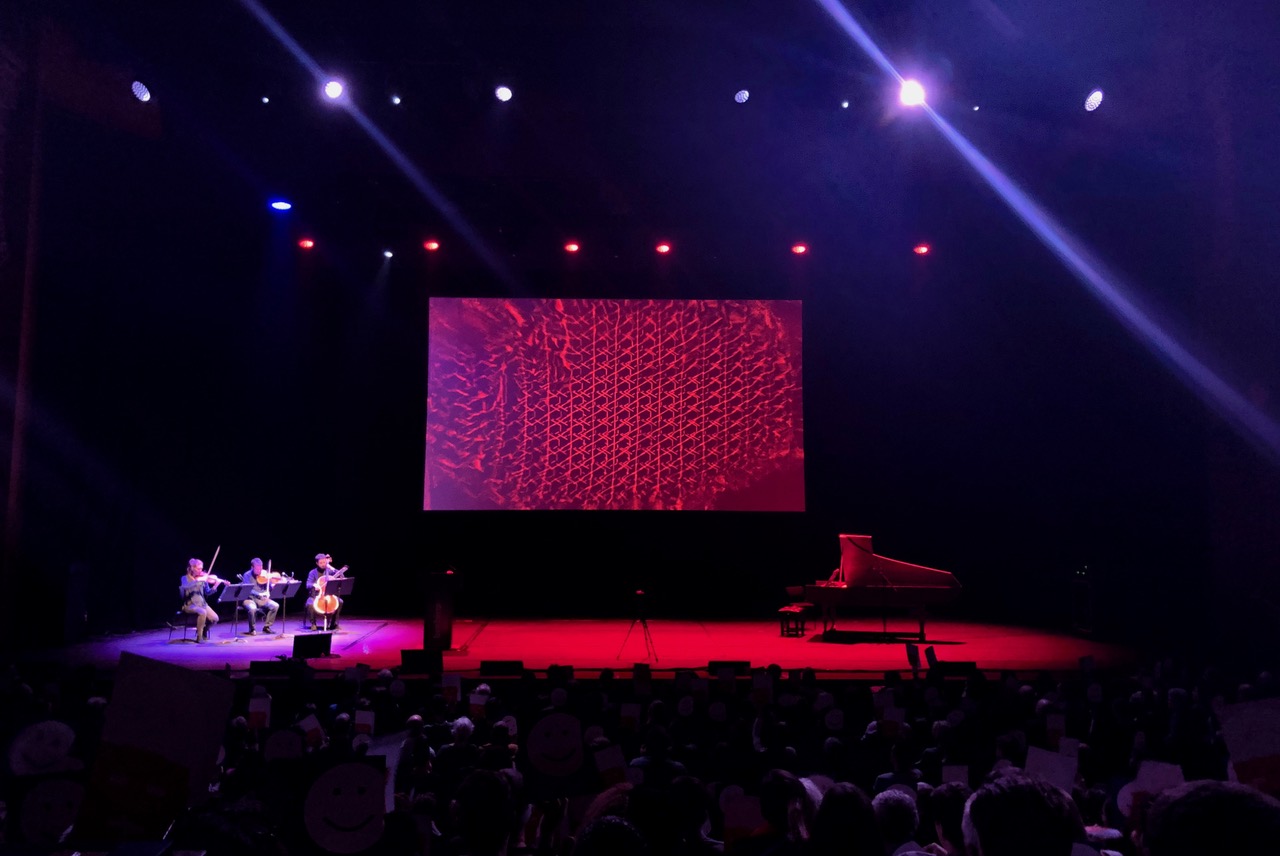 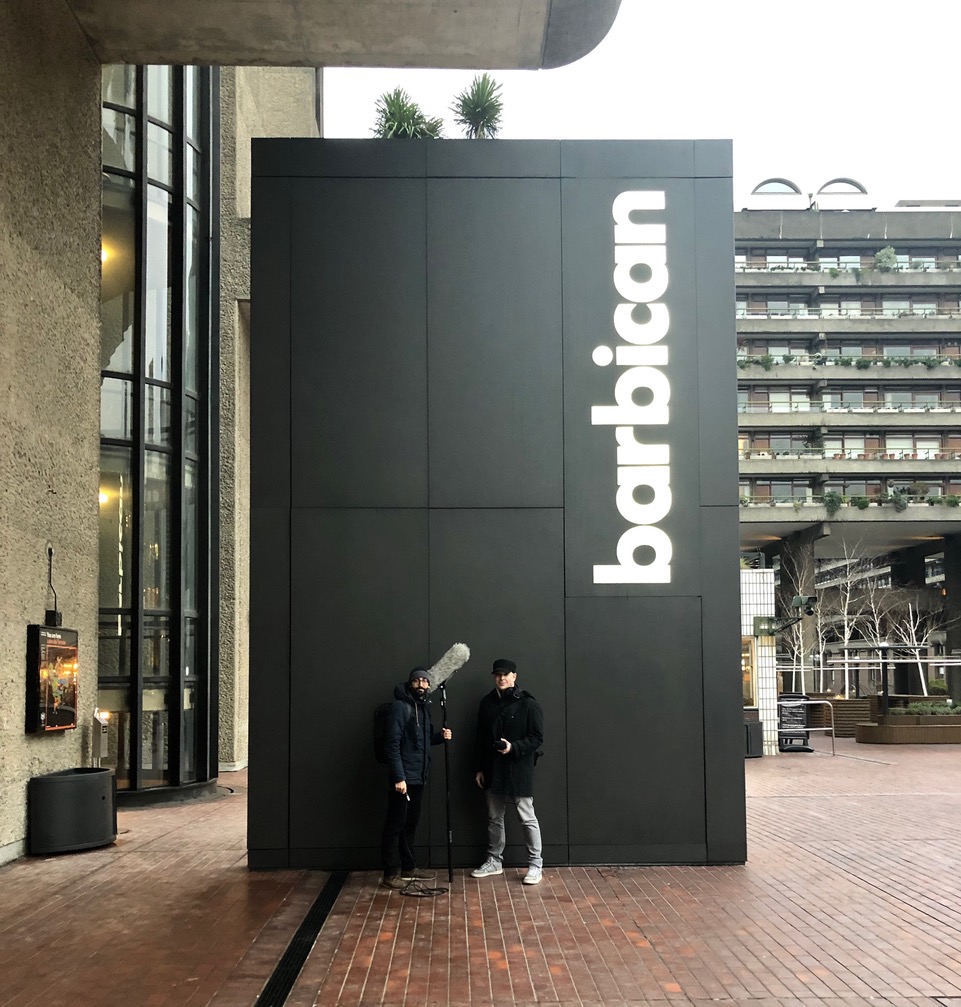 The Barbican show consisted of a small ensemble of musicians from the London Contemporary Orchestra performing a piece which the audience helped compose on the spot as the music, formed from composition both by AI and Thomas, reacted to audience feedback in the moment.

This project feeds into Robert’s wider work, which explores how music can be fluid, intelligently adapting and creating a personalised soundtrack to the listeners situation, even if the composer or musician isn’t present. 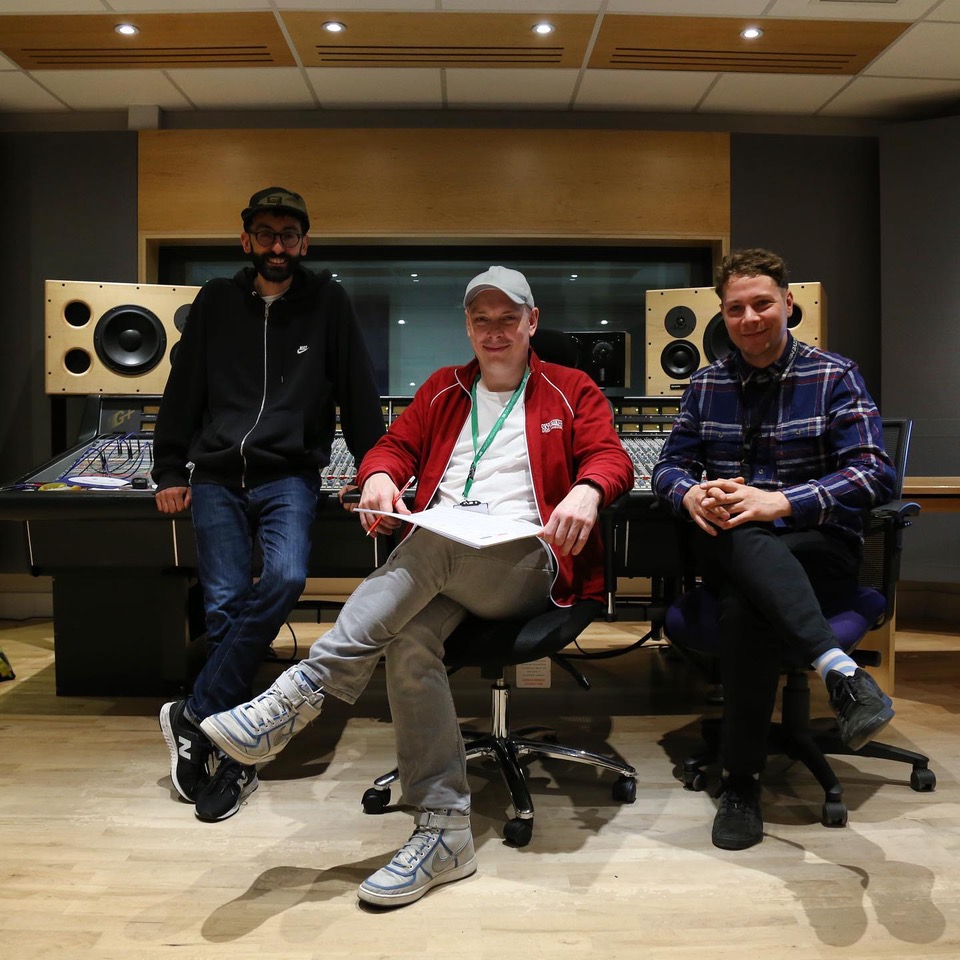 Franky said: “I helped Robert to record sounds around the Barbican building in pre-production, which were then used during the event as sound effects and are also in some of the other tracks in the EP. I also edited speeches/interviews featured in the tracks and during the event.”

Prior to the show at the Barbican, Franky and Robert did lots of rehearsing at SAE London in the SSL G+ studio, as well as the recording of the first three tracks of the EP - titled The Eternal Golden Braid - on which Franky appears as the Sound Engineer. Franky said: “Here I did the usual pre-recording planning, microphones set-up, and recording.” 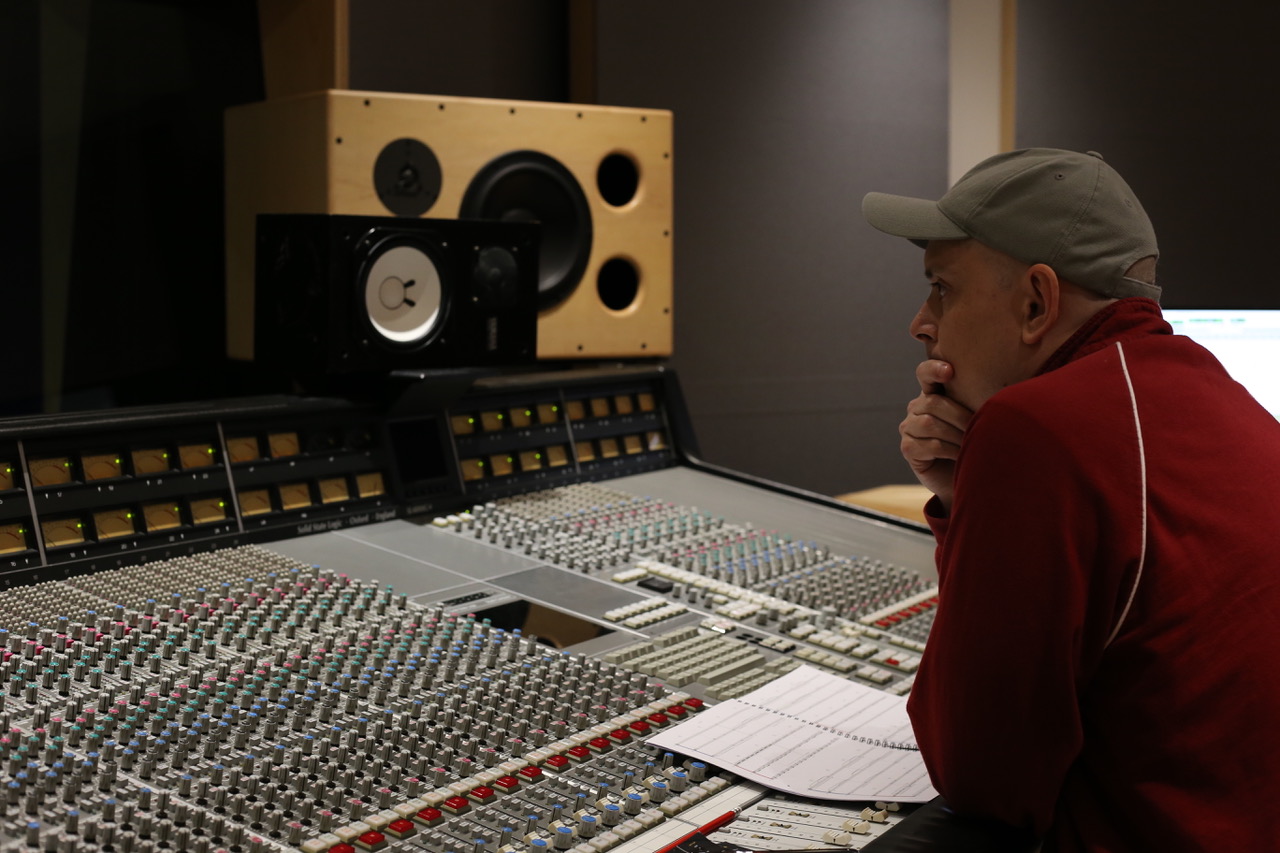 Second year Audio Production student Sam Halsey is also credited on the release as an Assistant Engineer. His role consisted of helping to set up the mics, and assisting during recording.

Franky said: “I would like to thank the Audio Production Programme Coordinator, Antonio de Robertis for allowing students like Sam to be a part of a project, and to the Campus Support Technician team who were also very helpful.”

The EP is out now on Bandcamp and can be downloaded here. 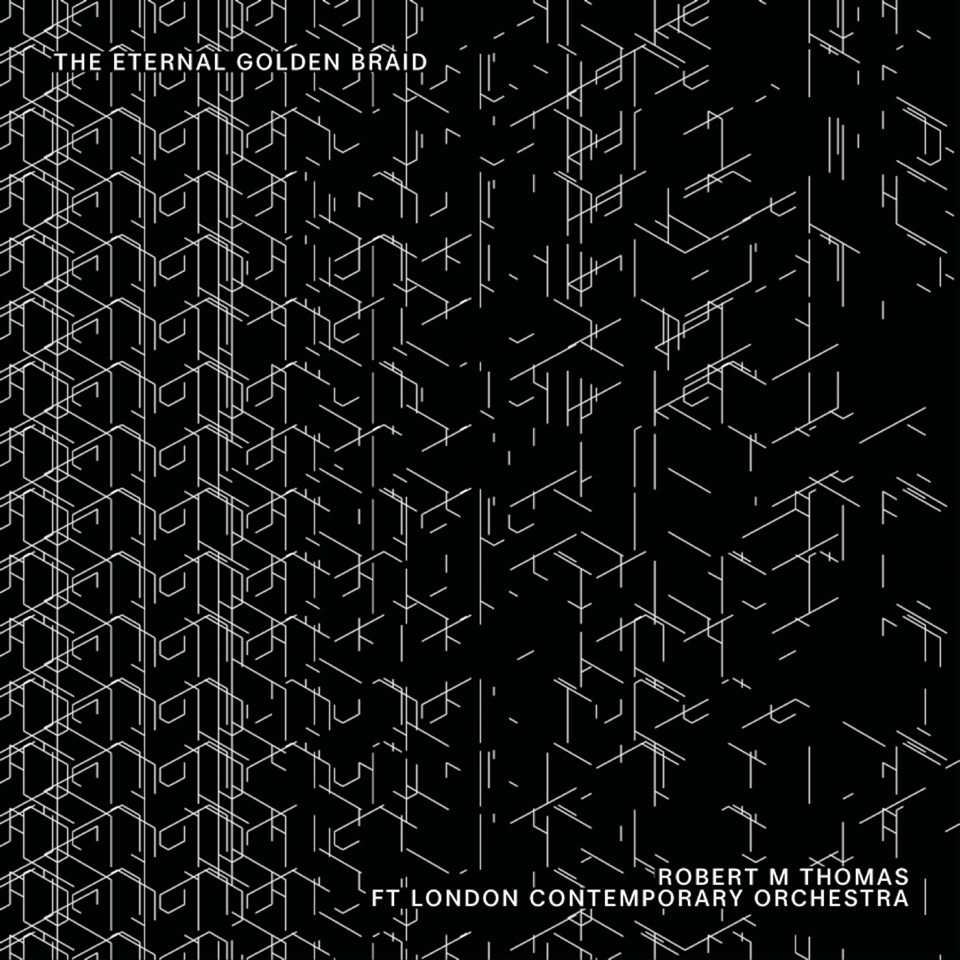