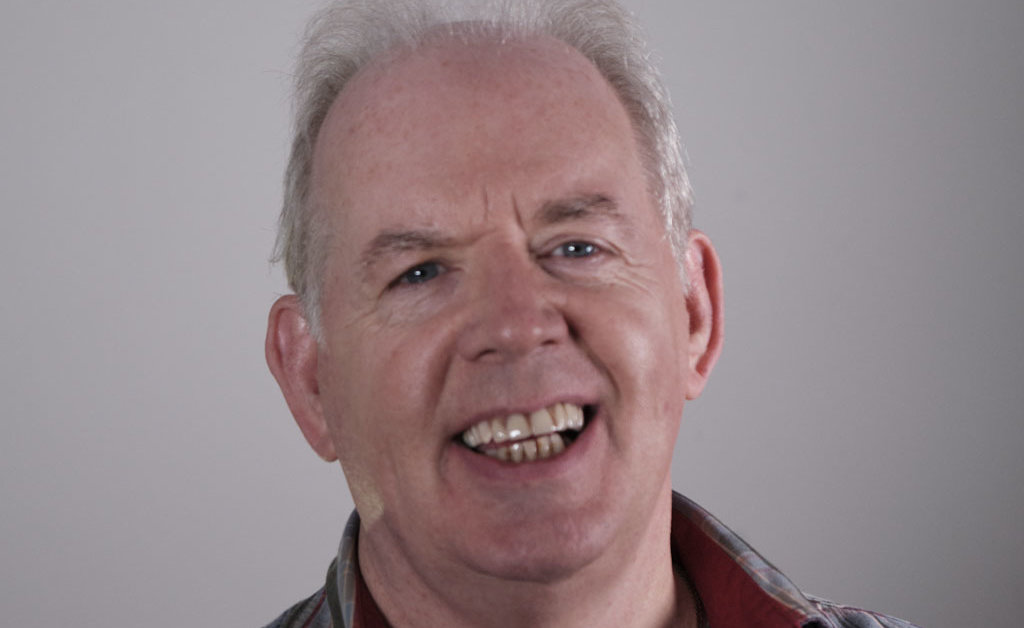 SAE Glasgow are dedicated to the pursuit of excellence by providing a first class educational experience with priority placed on customer service and student satisfaction.

Tommy joined SAE as an audio student in 1994 and came from a business background. Composing and producing music was a hobby that later became more serious when computers became a viable option for music production in the early 90’s as this opened up a whole new world of possibilities. Mainly through trial and error he became well versed in using early MIDI based equipment and software. On completion of his studies, worked as a midi programmer and hosted seminars on the subject. He returned to SAE to teach Audio engineering and continued teaching full and part time audio students over the next decade. Later he had the privilege to manage SAE Glasgow and continues to both oversee operations at the campus and leads a top team of like minded professionals.