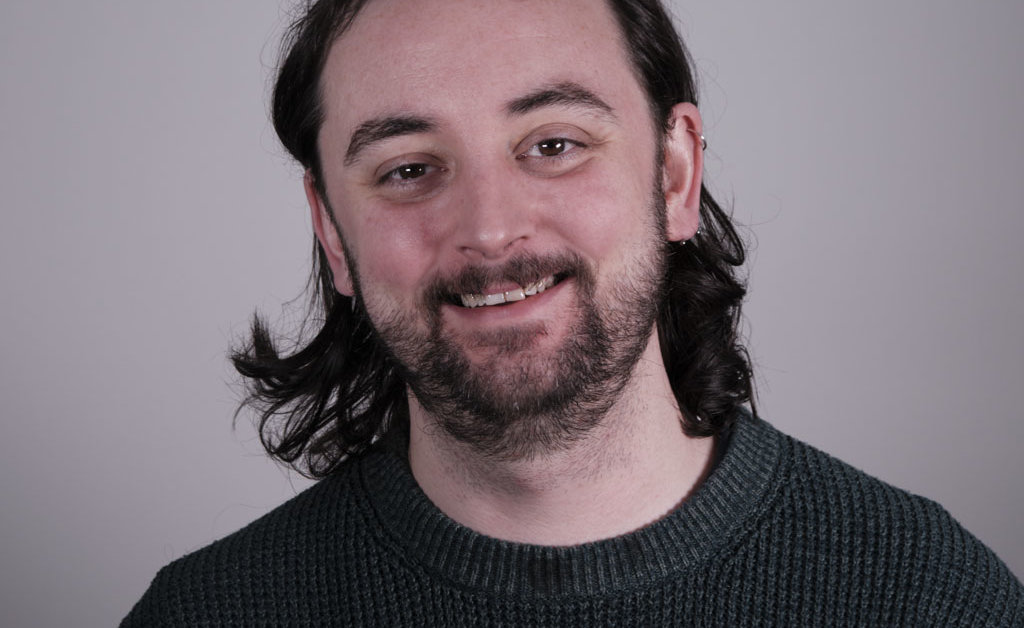 Dr. John Markey holds a Bachelors with Honours, Master of Letters & PhD in Music from the University of Glasgow. A published academic, John is currently the UK and European Programme Committee Chair in Music Business at the SAE Institute.

Beyond academia, John has been playing music since his early teenage years. He was the former drummer in Young Aviators and with them released an album and toured the UK with the likes of Travis, Reef and The Subways. John is also a DJ, promoter and music producer in Glasgow, running club night and DJing/Production duo ‘We Should Hang Out More’ which operates out of Glasgow’s world famous Sub Club and The Berkeley Suite.

He has released several EPs on a variety of dance labels and his act has been featured in the likes of MixMag and Ransom Note. In 2020 he launched his own record label In The Event of Capture and since 2021 has been working in social media marketing on behalf of Glasgow artist management company Bounse MGMT.

John Markey has completed the following qualifications:
Bachelor of Music with Honours University of Glasgow
Master of Letters in Popular Music Studies University of Glasgow
Doctor of Philosophy in Music University of Glasgow
How can we help you?
ENQUIRE
NOW Learn more about our courses, ask a question or request more information.
Enquire now
APPLY
NOW Take the first step in launching your creative career with confidence.
Apply now
Book a Tour Get on campus, meet our amazing team, and come and see the magic yourself.