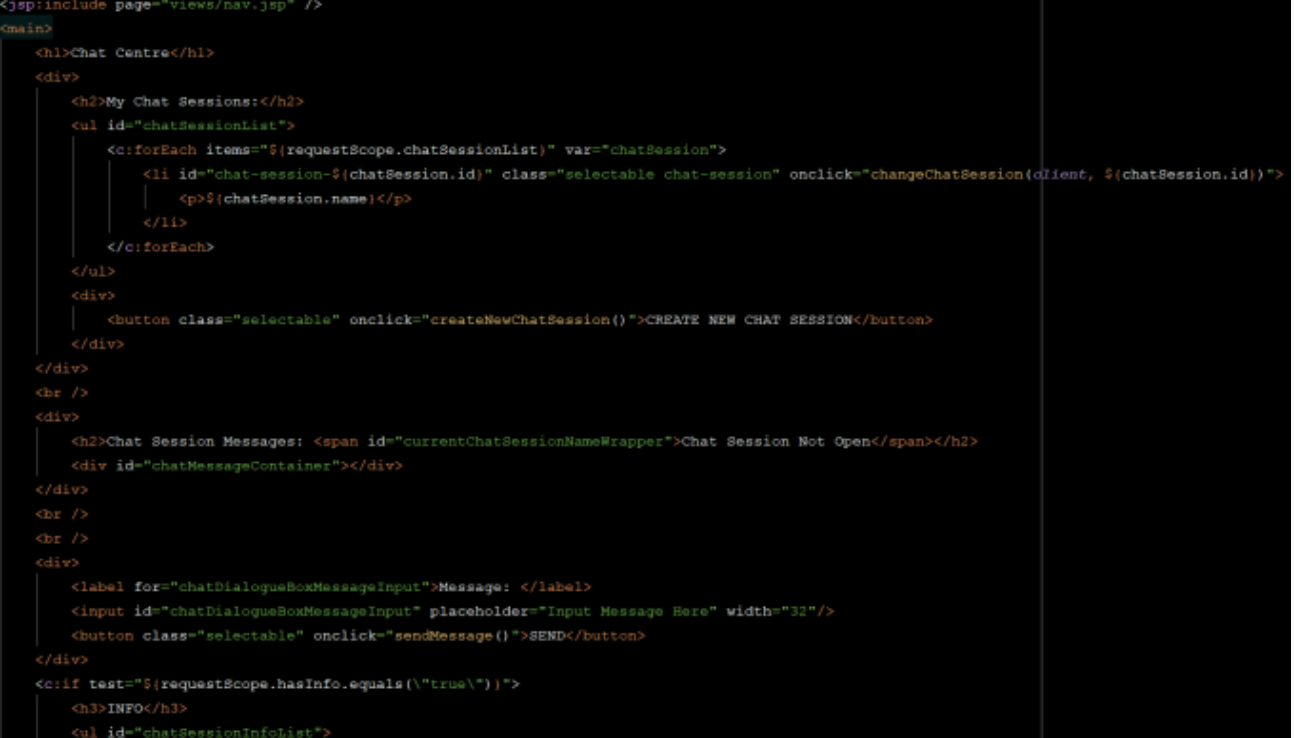 Programming can be daunting, especially for those who have never studied how computers work. Look for a language that feels comfortable to you, as it will give you a powerful tool to create anything; understanding exactly what is happening is invaluable when creating any application. I started learning Java before I knew I would be using it in the mobile app module and it has become my favourite language to use – I used it to create both my ASP and major project.

The source code can be found here.