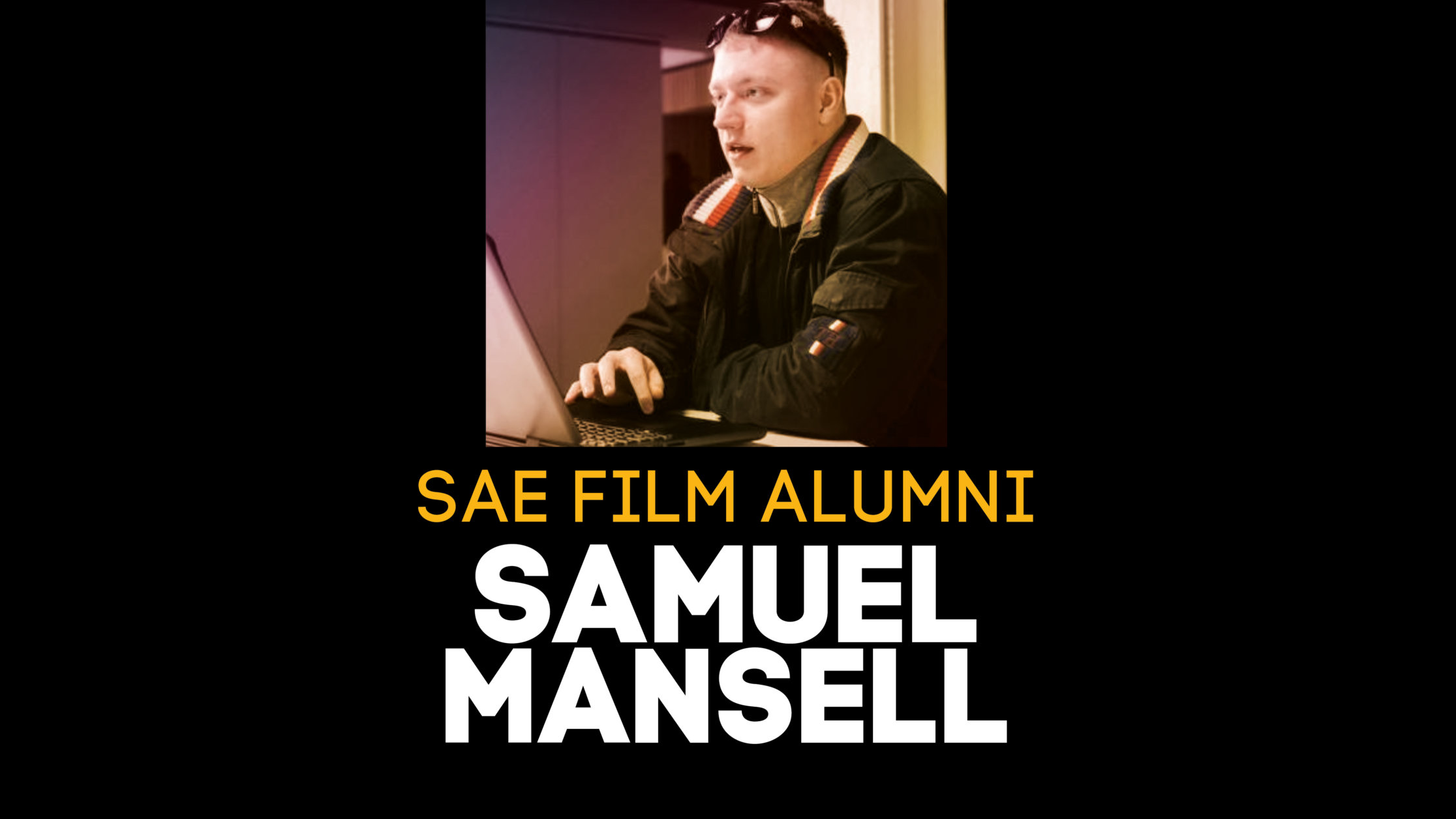 We caught up with SAE Film student Samuel Mansell to learn more about his documentary, The Blueprint Scrapbook, a narrative film that provides insight into the work of youth engagement project ‘The Blueprint Project’.

The Blueprint Scrapbook is a documentary film commissioned by a number of Oxford-based organizations providing an insight into ‘The Blueprint Project’; it features in-depth discussions about racism and racial identity to raw, talented performances during rehearsals. The film places the viewer in session with these disadvantaged young men and an array of experienced artists, musicians and youth workers to learn from… The Blueprint Scrapbook is a fragmented yet cohesive journey through an incredible story of youth work and music.

Initially I came on board with the project to capture footage for social media use, but when I witnessed a constant stream of spontaneous strokes of genius and talent, I realised that people needed to see the whole picture of Blueprint. In liaison with Oxford (England) based community support groups Ark-T Centre, SAFE and Step Out as well as the Thames Valley Police Force and Oxford City Council, I was commissioned to produce a documentary about the groundbreaking youth work being carried out by ‘The Blueprint Project’.

Although I already had a vast amount of experience with the one camera I shot the film on, SAE lecturing and the knowledge I gained there helped me to really understand how to structure a film from start to finish, how to involve pre-production planning to ascertain exactly what order of events things are done in and how to look at the editing process in a time effective way. Without the SAE knowledge I wouldn’t have been able to structure the film in such a coherent way which is what I think was one of its main successes!

We received national coverage on the BBC South Today News and various BBC Radio stations across the country. Generally in the youth work world it went down a treat too, and because of the young people’s work during Black History Month we also found some of the Black Lives Matter organisations expressing their support so that was really rewarding for the young people too!

The Blueprint Project’s second cohort is underway and the team and young people are going full steam ahead to produce some more amazing music and discuss some more important but difficult topics.

As an all round creative I haven’t yet managed to pin myself down in any one medium as of yet. As a result of which, en route I have a string of other documentary films but also a few other bits and pieces including a children’s picture book that I have written and illustrated that I am talking to publishers about, and a spoken word piece that has been commissioned by the BBC which will be out by the end of the year.

What’s next for Sam after SAE – what are your longterm career goals and how do you plan to realise them?

I really see myself keeping on the documentary front. The freedom of being creative while also letting my nerdy side come out and feature in my work is brilliant! I guess once I’ve finished at SAE I can really focus on distribution and funding to see my films in bigger places.

Tags
Film
How can we help you?
ENQUIRE
NOW Learn more about our courses, ask a question or request more information.
Enquire now
APPLY
NOW Take the first step in launching your creative career with confidence.
Apply now
Book a Tour Get on campus, meet our amazing team, and come and see the magic yourself.