All About My Developer Internship and Assassin Game 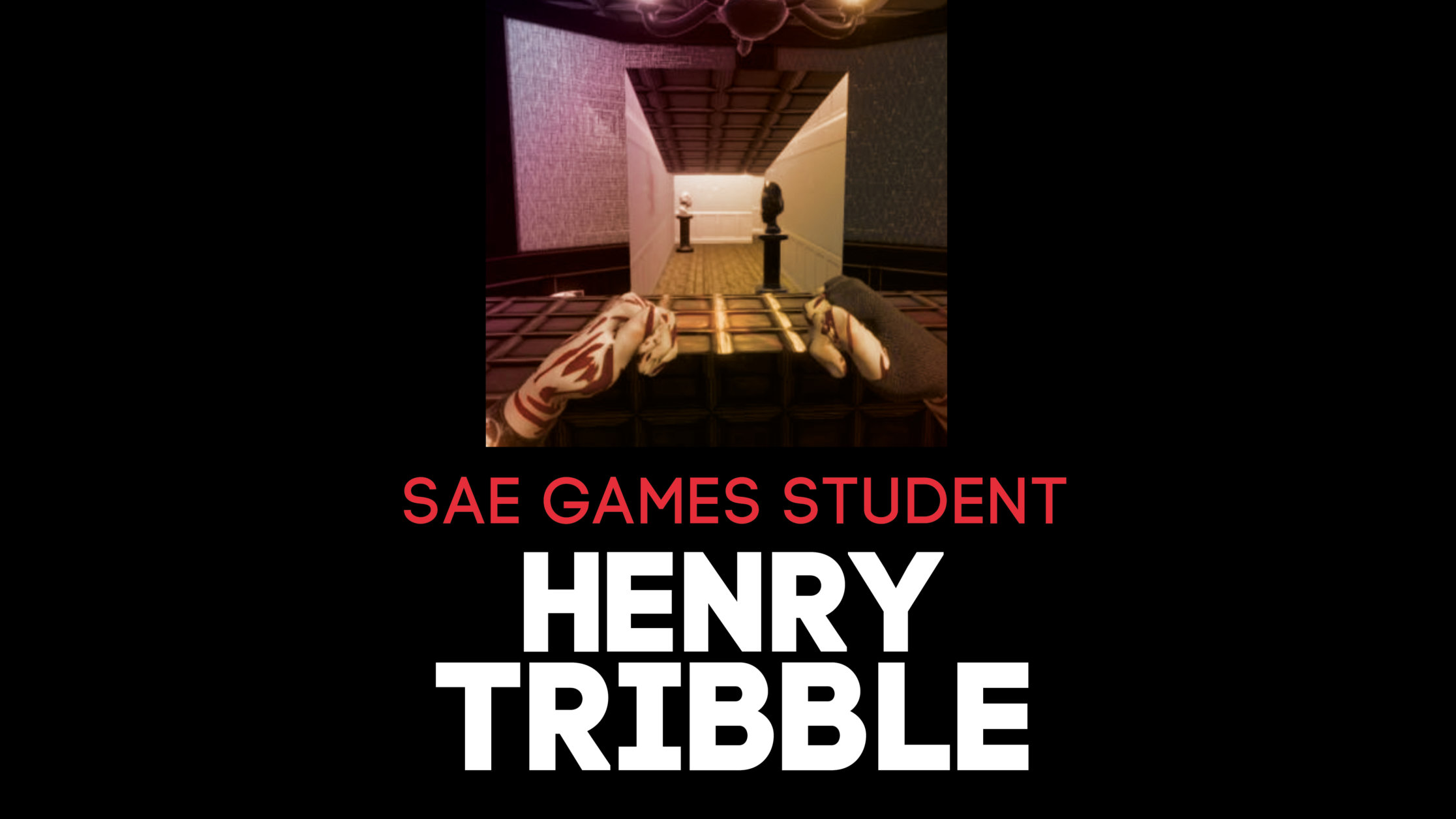 We caught up with SAE London Games Programming student Henry Tribble to hear about how he secured a developer internship with Digital Influx. We also learned about the assassin game he has created in class.

What made you want to study games programming at SAE and why did you choose to study at SAE London?

It was in a good location and I liked the lecturer (who has now left). I liked the smaller size and the location.

I enjoy being able to stay remote, I enjoy the syllabus.

What have you been doing in class recently?

Working on a game that’s partly for SAE but has kind of just turned into a really nice to work on personal project that I might put on Steam or something.

What was the concept for this game and how did you see it through from concept to development?

The concept is you’re being tested as an assassin, but do you really trust your employer? We created a design doc along the lines of games we liked—there are some really fun design docs of quite successful games online, you can see the game designers clearly had a lot of fun making them. We did some brainstorming, came up with a general idea, theme, and story, from there we worked on creating the mechanics of the game, and now we’re finishing up the level design and ending. For more info here’s our design doc.

How have you found studying during COVID-19 – have you encountered any challenges, and how have you overcome these?

It actually suits me a lot better during the pandemic, I don’t need to risk loved one’s health. It’s nice to see classmates but…you know… we’re programmers. That’s unfair, I can be quite social as can the rest of the cave dwellers it just doesn’t impact us so much!

Pt1: I finished my BTECSs early so I had a bit of a gap between college and uni so I did a short internship at HOPE charity (which was a bit of a mess). By short I mean very short because of the pandemic. While I  was there, I was making games for children, but they didn’t allow me to work from home, so I left.

Pt2: I was told to make a mock email to a potential employer (Digital Influx) as if I was asking for a job for one of my tasks, I made this email, and the lecturer said to send it, so I did, I was phoned back in half an hour by the boss of the company offering me an internship, that was pretty crazy. That was about 7 months ago, and since then I’ve published a game about teaching kids to make plans.

What are your long-term career ambitions within the games industry?

I’d like to become a creative director, either for my own studio or an already established one. I’d also like to sell ice-creams but that’s less relevant.