Stepping Stone Performing Arts provides young performers with the skills and training to take the next step in their performing arts path. They aim to bridge the gap between youth performance and professional training. SSPA run classes in Acting for Film, Musical Theatre, Dance, Audition Preparation and Technical Theatre and also offer one-to-one sessions. 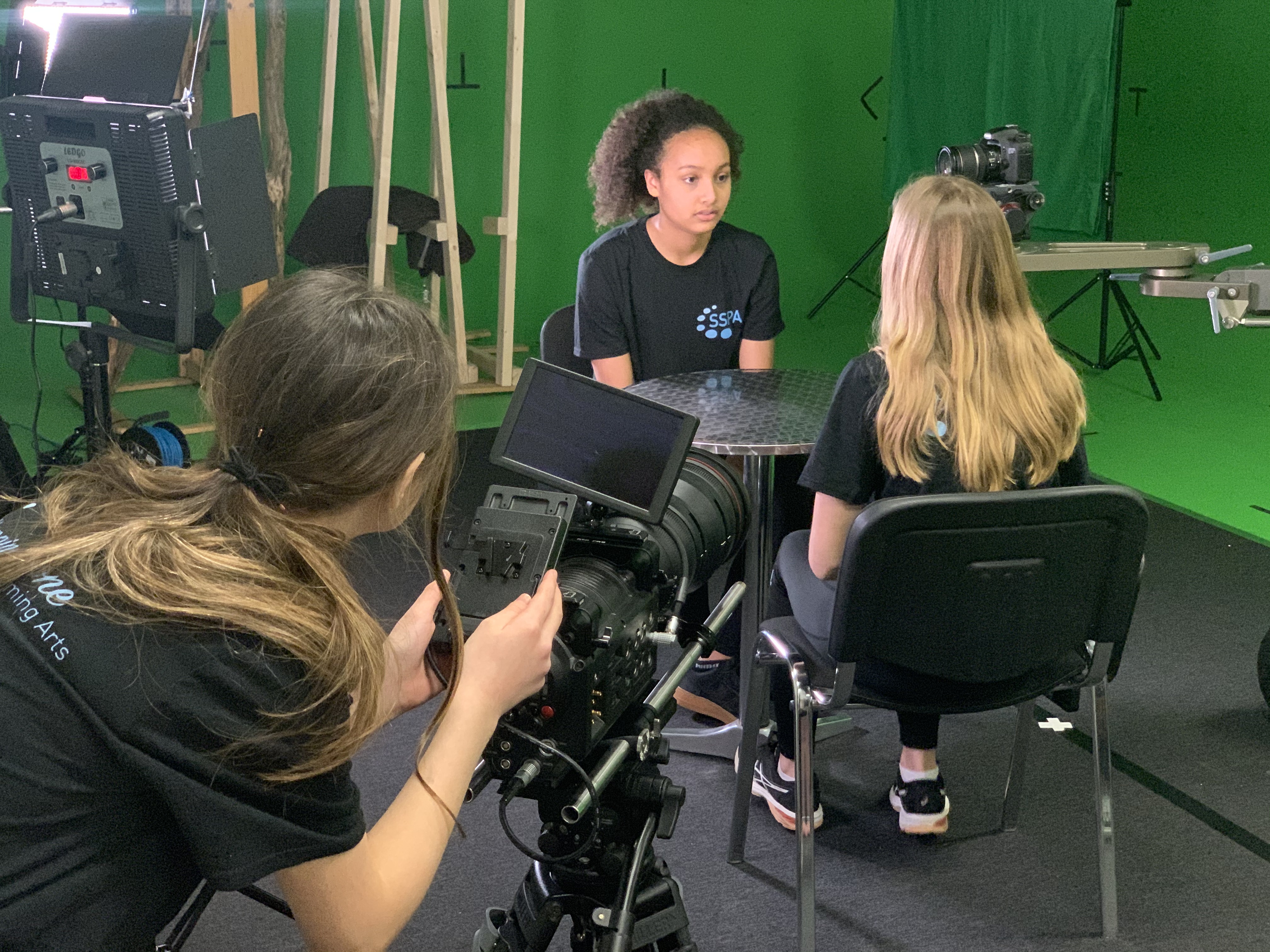 Gary Lewin, Director of Stepping Stone Performing Arts, said: “The Acting for Film course at Stepping Stone Performing Arts in collaboration with SAE gives students an opportunity unlike any other. Students will undergo top acting coaching, starting with the fundamentals and basics, right up to acquiring the skills required to work professionally on a TV or film set. Utilising the facilities at SAE and working with the staff and students from SAE gives our students the opportunity to work at a tremendously high level whilst they’re still in training. There really isn’t a course like it anywhere. This course has unparalleled potential to cover subjects and skills most people would have to learn after securing a job such as green screen, working with a crane and dolly and ADR, so from an actor’s perspective, it really is a dream scenario.”

SSPA training is suited for anyone interested in performing arts. Its courses are tailored for those hoping to apply for drama school, conservatoire or higher education, wishing to gain fundamental skills and experience and young performers wishing to train with established teachers and practitioners with a wealth of professional experience. 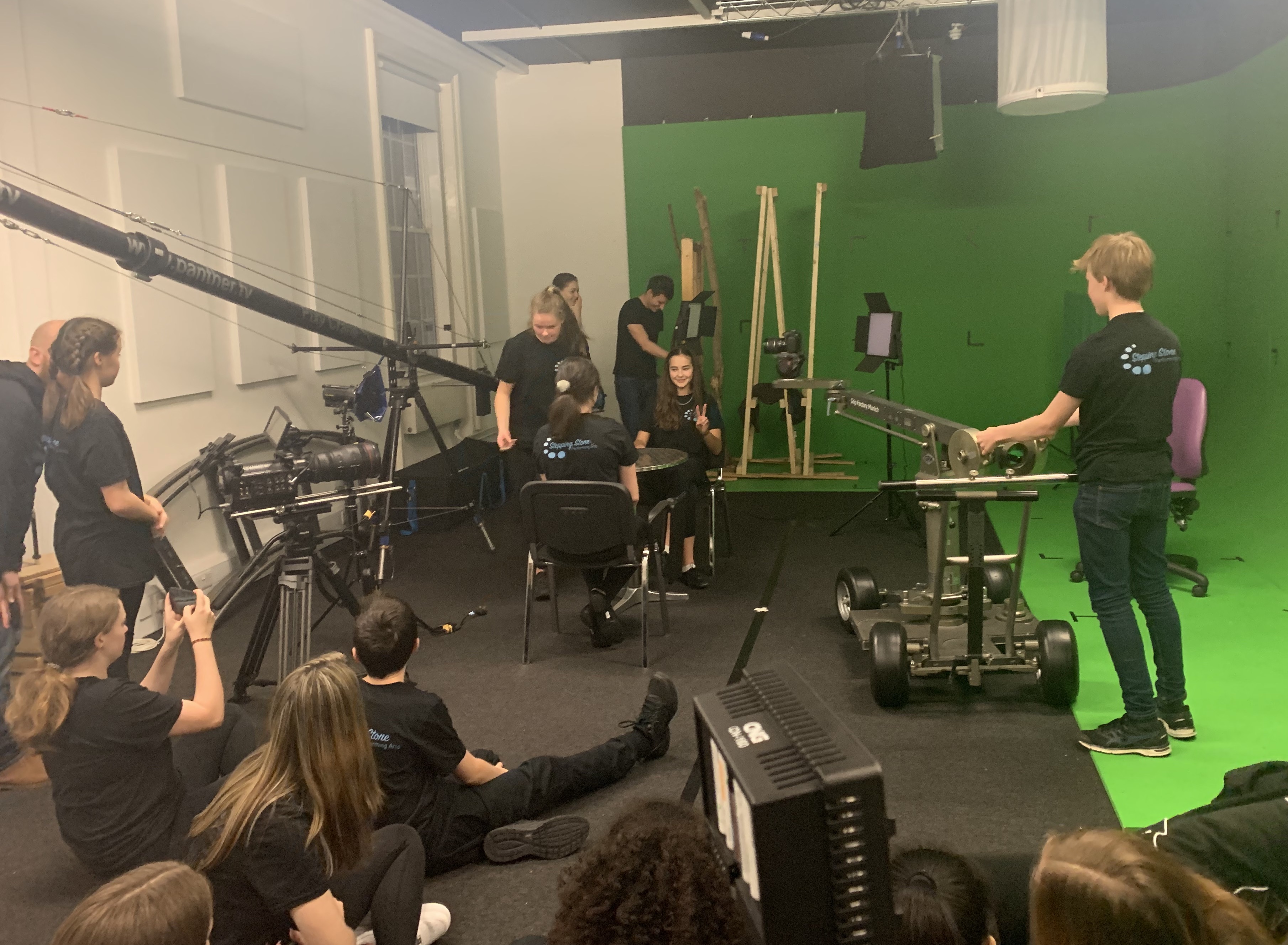 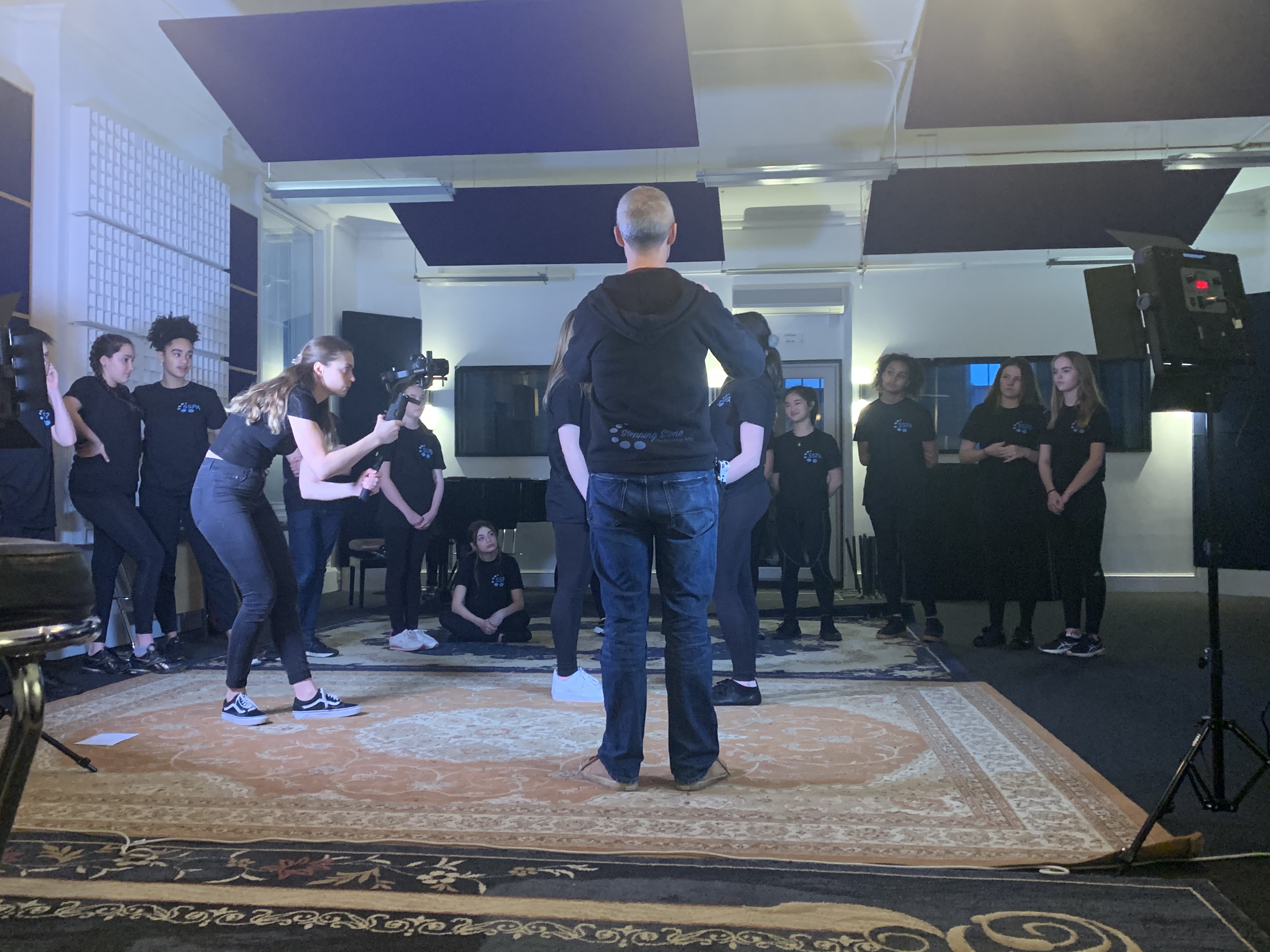 SAE UK and South-West Europe Managing Director and General Manager, Steffan Davies, said: “This new partnership will provide huge opportunities for SAE students and staff to collaborate with the performing arts industry on real-life projects whilst also strengthening our links with the community.”

SAE’s amazing campus facilities have been the setting for lots of successful film projects over the years, including alumnus Jason Farries’ short film, The Voodoo Man, which was screened as part of the Oxford International Short Film Festival and also the London Independent Film Festival.

UK Operations Manager and SAE Oxford Campus Director Richard Peirson said: “It’s very exciting to be collaborating with Stepping Stone Performing Arts, letting them use our facilities to host the classes each week and working with the talented teaching team here will no doubt lead to lots of great opportunities for our Digital Film Production degree and diploma students who will be able to work closely alongside the actors who will be learning the ropes with this new Acting for Film course.”

The Acting for Film course will start with the basics, progressing to more advanced lessons which provide the skills and knowledge needed to succeed in the highly demanding world of self tapes, casting, TV and film.

The first term provides an introduction to screen acting. This will cover all the basics of getting comfortable with being in front of the camera, including acting opposite others and working on eye line techniques (basic); presenting; walk and talk and hitting focus marks; learning about the many roles involved behind the camera, as well as self direction and analysis. 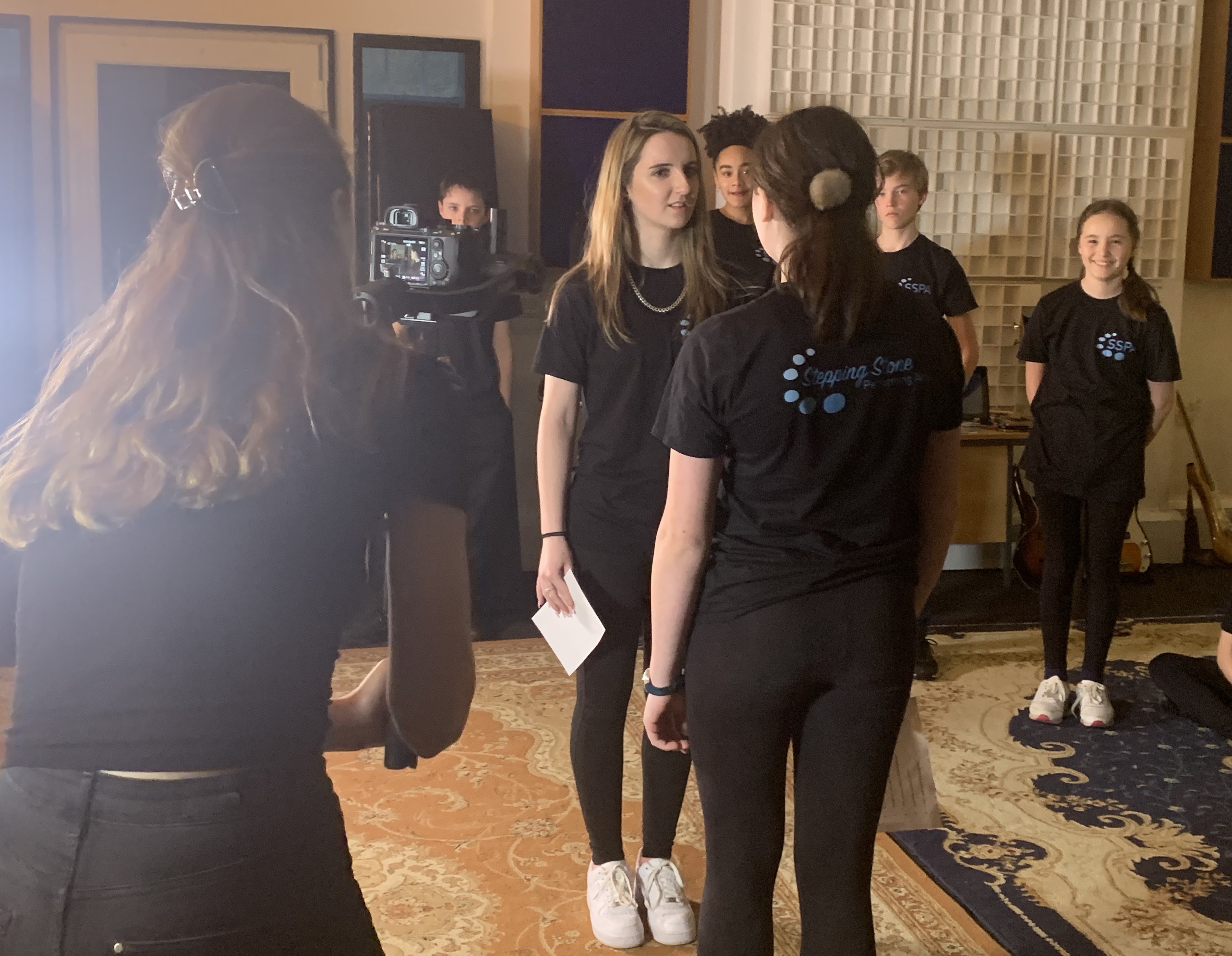 In the second term, students will start putting their skills to the test, covering monologues within scenes; working with different frame sizes and angles, and learning skills to make the most out of them in performance; acting opposite others and working on eye line techniques (intermediate); exploring and understanding the other roles behind the development of film and television, and also casting practice.

In the final term, students will have the opportunity to hone in on their skills, as they cover self tape castings; role play castings with casting directors; learning about the equipment, getting to grips and understanding the MANY pieces of equipment involved in making a set runs smoothly; role play on set scenario with the students playing the roles of crew and feeling what it is like to shoot a scene on set, and sight reading/cold reads in a casting.

Learn more about the SSPA Acting for Film course here.