The film was nominated for five awards altogether, and won the awards for ‘Best Production Design’ and ‘Best Costume Design’. 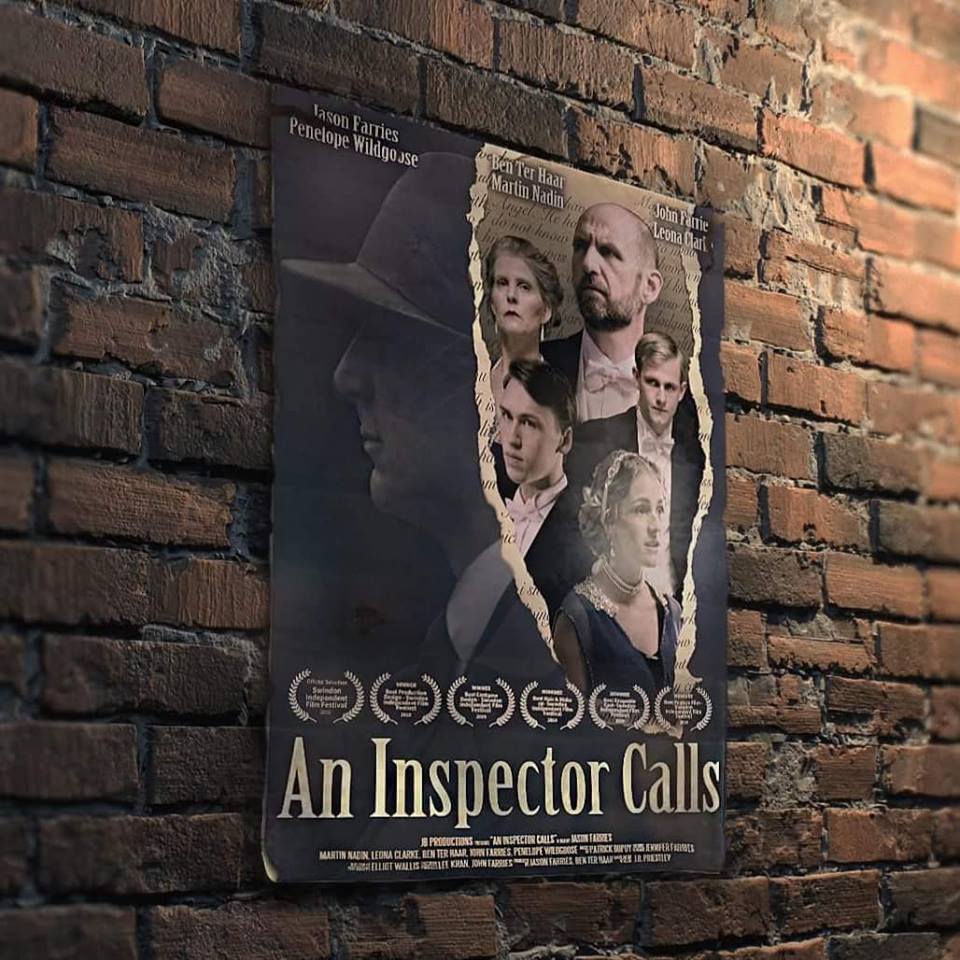 The festival ran for the second time this year from 15 - 18 April at the MECA in Swindon, with the winners announced at the Gala Awards night on 18 April.

Jason was the director and co-producer on An Inspector Calls, and he submitted the feature length film as his dissertation project.

It took 4 months of hard work to produce the finished product, which was released online and also premiered at Odeon Cinema on George Street, Oxford. 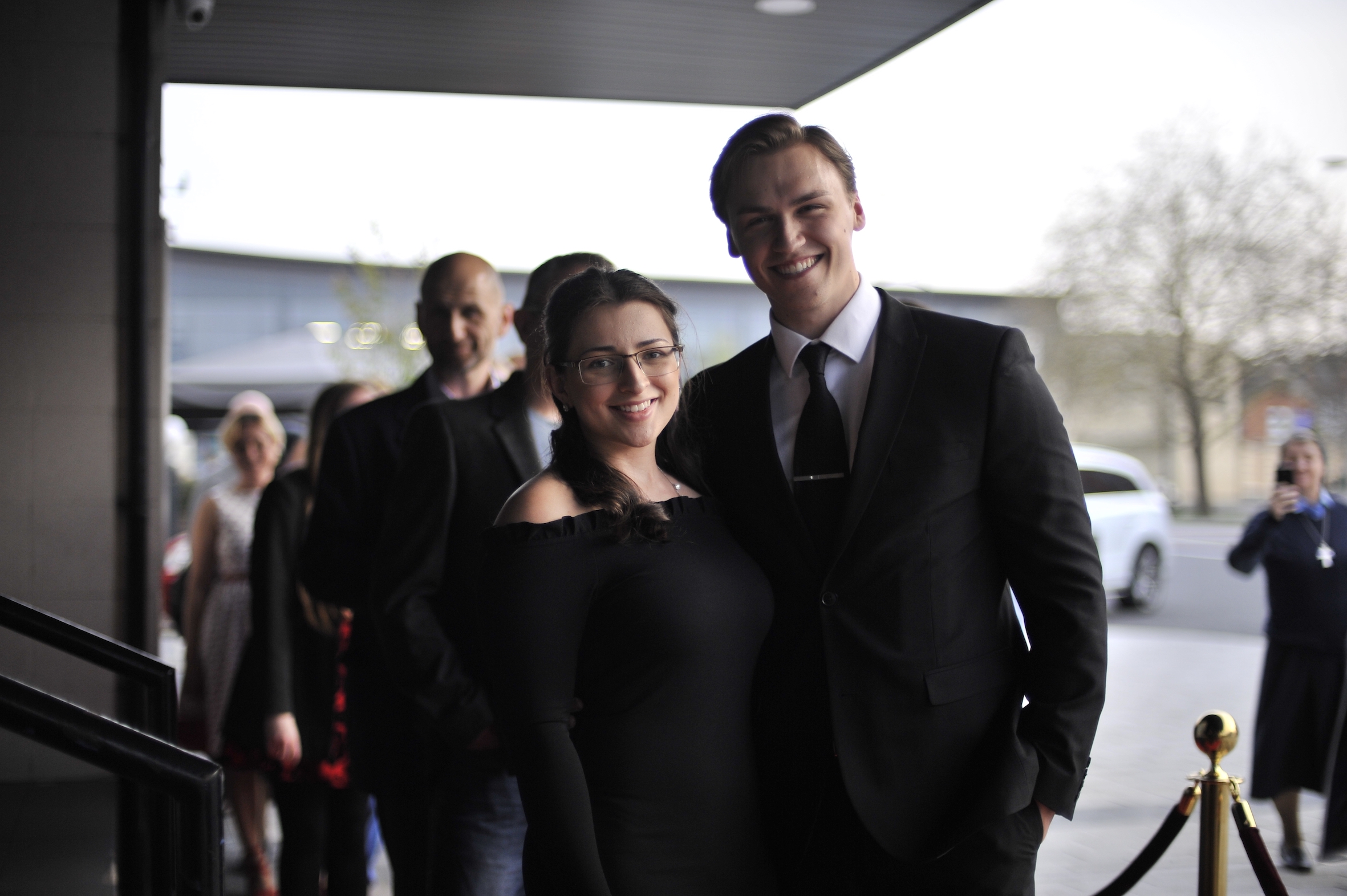 "I am truly honoured to have been recognised by the Swindon Independent Film festival. When I first thought about doing a feature film for my dissertation at SAE, I never expected to receive any accolade or recognition. Having now received two awards for An Inspector Calls, I feel immensely proud of our humble student production. To be nominated for 5 awards in itself is very exciting, but to receive ‘Best Production Design’ and ‘Best Costume Design’ is such an achievement and really the highest praise any period film can receive."

The film was shot at Stratton Audley Park, near Bicester on an Arri ALEXA camera.

Bicester Heritage lent the budding filmmakers a vintage car to use as part of the shoot. Jason’s sister worked as Costume Designer and the Oxfordshire Drama Wardrobe contributed to the authentic outfits that helped the production win the awards for ‘Best Production Design’ and ‘Best Costume Design’ on the night of the Swindon Independent Film Festival ceremony.

Several fellow SAE Film Production students assisted with the production, working in a range of roles such as Sound Booming, Post-Production sound and Steadicam Operator. Jason’s Dad was even a member of the cast.

"I owe the film's success entirely to the amazing people that worked on and supported the film. The continued support from so many people has meant that the film has gone so much further than we could've hoped for and I just hope that we can continue to produce quality work and progress further as filmmakers."

Recently, Jason has been working on a TV pilot called Tommy which has just had its premiere screening and is heading to festivals. Tommy is a period drama set in WW1 and has a mystery sci-fi twist that the crew are hoping is a hit with audiences. He is also beginning plans for his next feature film and several short films, as well as assisting on some student films around Oxford. He certainly stays busy!

We’re always excited to hear what our alumni are up to - find out more about the incredibly talented SAE graduates by visiting our alumni page.