With this year the event’s 10th anniversary, it was important that SAE got involved. Karsten Vermeulen, Games Programming lecturer at SAE London commented: “Students get to listen to talks from people in the games industry, there is a Career Clinic held where students can meet game developers in the industry and get advice. It is a great event for networking.” 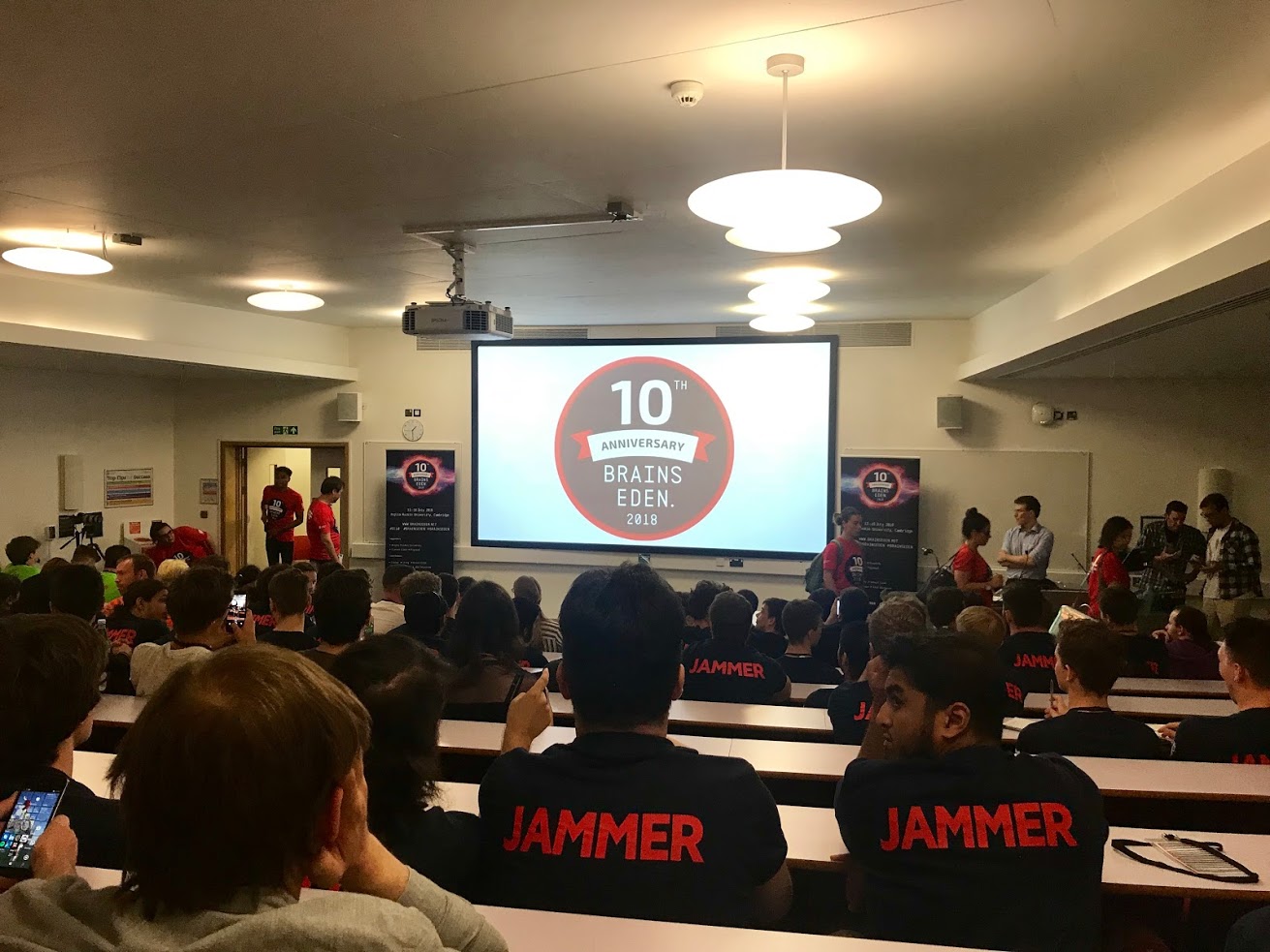 “Taking part at the Brains Eden provided me with the opportunity to meet and make games with like minded people who all care about making games as much as I do. Being able to speak with professionals was extremely valuable as i'm graduating this year and in need of guidance.

Overall the experience was priceless and i'm so glad that SAE took part in it while I was still around.”

The students got to work as a team to create their own game, while also learning valuable tips and making like-minded friends along the way.

“I was expecting to have fun, but instead I had a blast.” Jesus Sanz tells us.