On World Cancer Day on Tuesday 4 February, SAE Liverpool rallied around the arcade machine to host a Street Fighter II tournament in aid of raising money for Cancer Research UK.

World Cancer Day is an international event which strives to raise awareness of cancer and to encourage its prevention, detection and treatment.

There are more than 200 different types of cancer, and one in two people in the UK will get at least one of the forms of the disease in their lifetime. Consequently, it’s a cause that has affected a lot of people who attend or work at SAE. 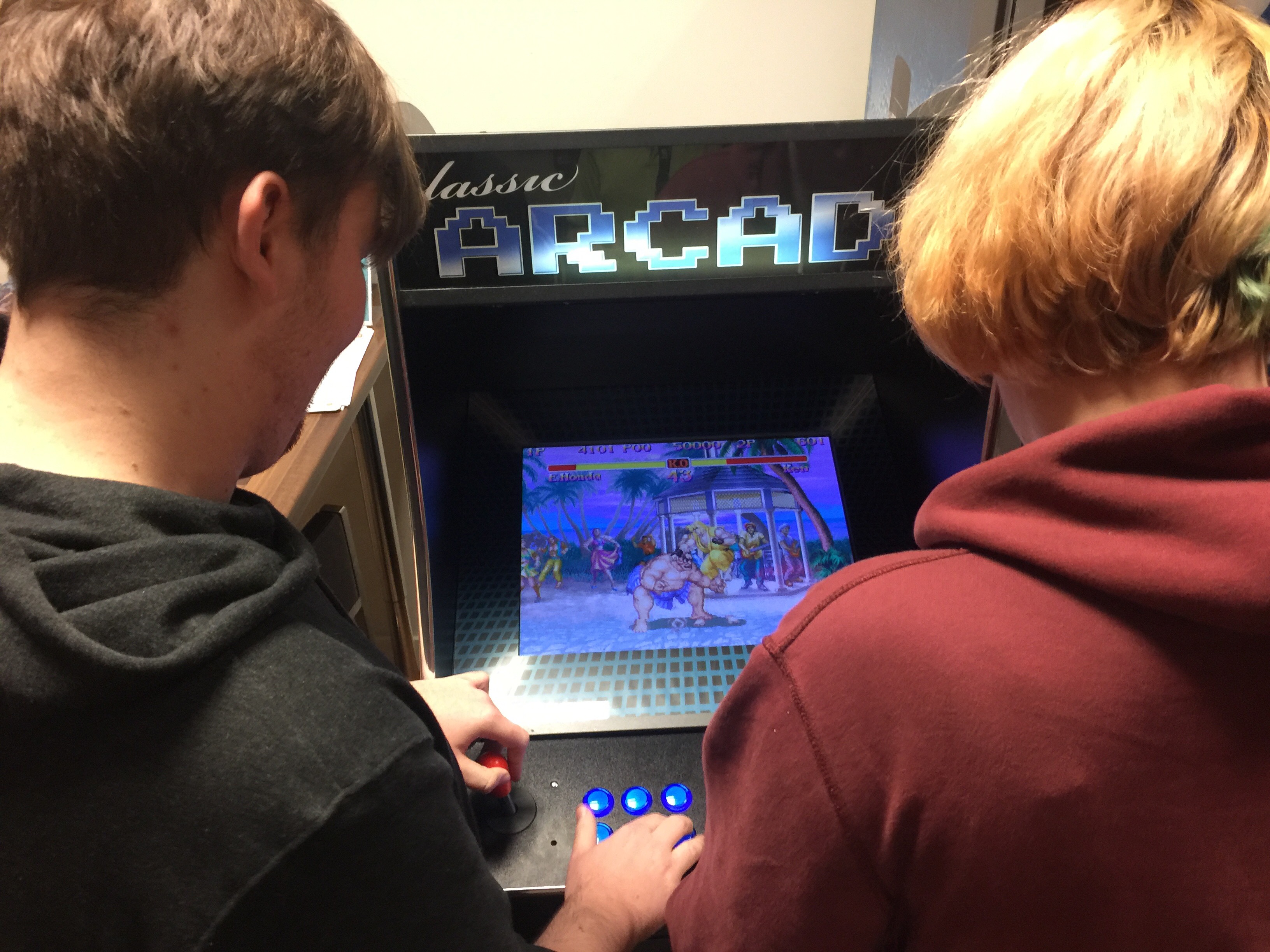 Street Fighter II is a competitive fighting game developed by Capcom, which was originally released for arcade systems in 1991. It is the second instalment in the Street Fighter series of video games and the sequel to the original game, released in 1987.

The overall champion was SAE Liverpool’s Programme Coordinator for Animation, Web and Games, Firdaus Khalid. Firdaus said: “Our fundraising evening was absolutely amazing, as all participants had a really fun time during the event. We started off with a quick briefing on our cause - Cancer Research UK - before moving towards the tournament itself, which is great as we have participants from our first and second-year students, as well as from staff and alumni. We even had a cool Street Fighter II mascot drawn by our students as well, that was cool!”

Firdaus added: “We have smashed through our initial target of £50 by 150%, and are now currently standing at a total of at £75 donations given towards Cancer Research UK, all thanks to our wonderful students and staff. Thank you, thank you, thank you everyone who had helped along the way.”