SAE Liverpool Animation student Mike Seerey chatted to us about his major project, a space-themed VR animation which warns against the destruction of our planet due to global warming. We caught up to find out more about what inspired him to use VR technology, and to hear what he’s enjoyed about studying at SAE.

What inspired you to work in VR for your major project?

I've always been inspired by virtual reality since I was child, watching films like The Lawnmower Man, Tron and The Matrix all had a huge part in my interest in VR. And now VR is an actual real life platform! It was a no-brainer that I pursue the knowledge on what makes VR tick. 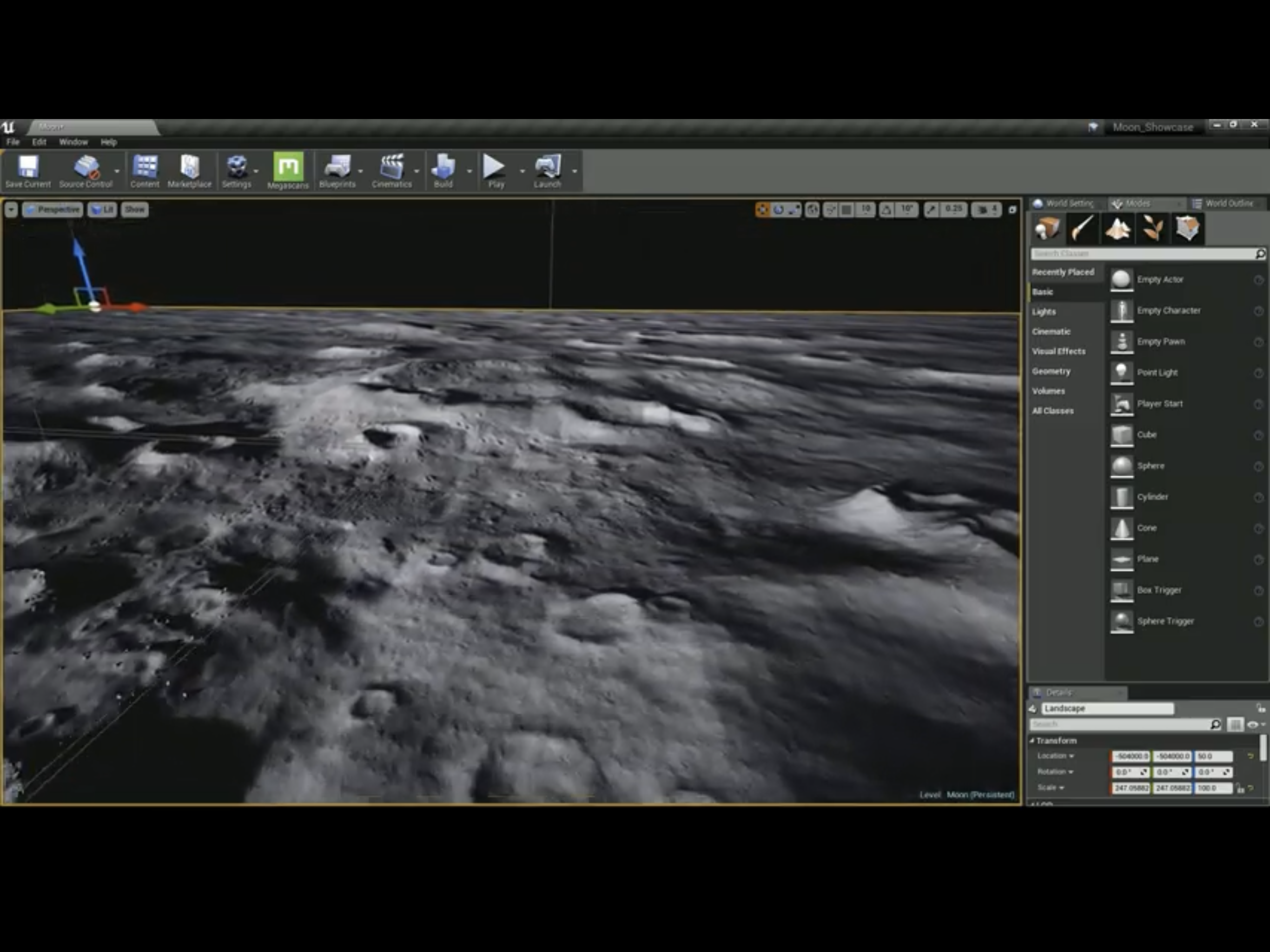 What media was this project inspired by? (Films, TV, Games, Comics etc.)

After making the shortlist for The Class of 2020 Animation Showcase Awards, I wanted to push my skills more and pursue a dream goal. The media that inspired me was the film called Ready Player One. A film based on a VR social network universe called The Oasis, where users can explore games and creativity to the maximum potential and take places they could only imagine. I felt inspired to do the same and take people where they have never been before. I find myself sitting on the moon most nights at home!

What led you to choose the space setting, and choose this particular storyline?

I always want to produce my animations in a situation that seems out of the ordinary, mostly in sci-fi or horror or comic based; the moon seemed a perfect environment to create in VR, I take it people would love to visit the moon. I think it’s important that every animation I do should have some sort of message that helps humanity in some way, to inspire people to treat the world better.

Could you talk us through the animation creation process - what were the steps, what software did you use?

The creation process was very challenging as I began to use a vital software that was foreign to me at the start, the amazing and free Unreal Engine 4 to create the production, Autodesk's Maya for the character animation and editing was accomplished in Adobe After Effects. Audio was made inside campus grounds with the help of a fantastic audio peer, Joe Punter, and another animation peer and friend, Holly Cairns, for voice acting. 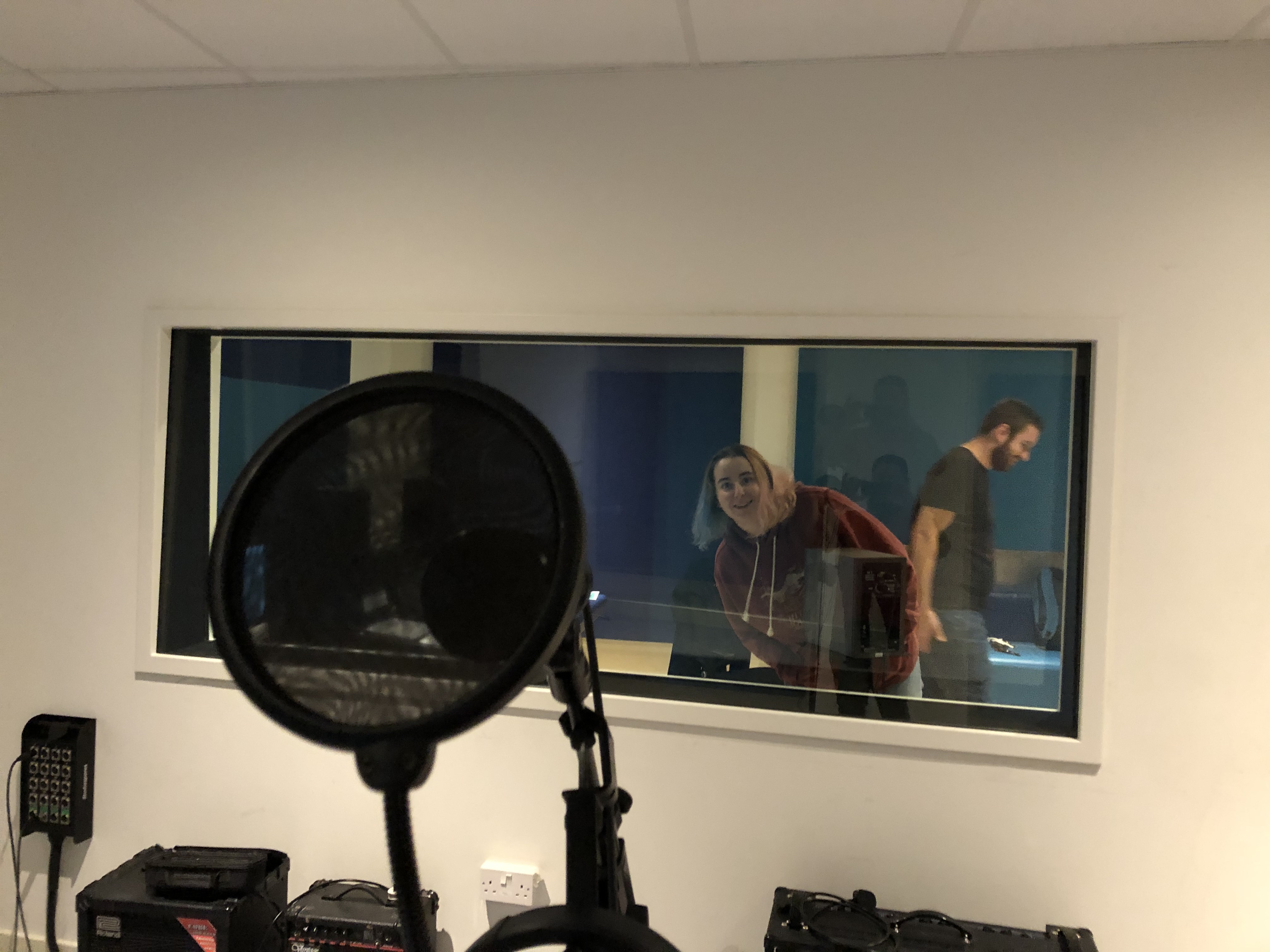 How does this project build on the skills you’ve developed over the course of the last two years at SAE?

From knowing nothing at all in how to start my career in video game art and animation, to two years down the line being able to create something I could only imagine in the past, now I know the whole process. I feel quite confident in pursuing a job within the industry. My lecturer, mentor and friend Firdaus Khalid has been there every step of the way to guide and introduce. He has a huge part in my involvement and inspiration these past two years and I can only say thank you, from the bottom of my heart.

Were there any challenges along the way, and how did you overcome these?

My major project was very challenging for a number of reasons. VR is a new platform and very much still in infant stages so very limited information is out for example YouTube videos or tutorials etc. New softwares to learn and the pandemic lockdown was not ideal either. So most of it was just testing things out, trial and error and not giving up.

Was your project impacted by COVID-19?

Massively as for everyone else; like I said previously the lockdown was not ideal, the lack of inspiration due to not being on campus and bouncing off your peers took its toll. But another reason as to why I did this project, I thought if we cannot go to the cinemas then why not bring the cinema to you? But also to be visually present in the scene at the same time, I feel this is a new age of gaming and cinema, especially in these trying times.

Fantastic fresh experience to learn the knowledge you desire and make good friends along the way.

Do you have any advice for those wanting to study Animation at SAE?

Do it! Don’t be afraid to pursue your dreams. SAE was there every step of the way for me and my peers, it broadened my mind and knowledge for the industry and allowed me to understand the whole production process start to finish.

What’s next for you - what are your long term career goals?

What’s next for me? Now that I have finished my course I will prepare a showreel and CV, and start to apply for jobs within the northwest. For the past ten year I’ve owned my own business running a tattoo shop and also being the main resident artist there also so I need to start making the transition of leaving the shop full time to pursue my other dream career in the game industry.