SAE Glasgow Audio Production lecturer Craig Hamilton has been working on a research based musical exploration of the NASA Cassini space mission to Saturn for the last year.  He is currently working on the instrumentation to make this work live.

His long term goals for the project are to realise the work as a live production with a band, visuals, and using the Glasgow Science Centre as a venue. Craig said: “One of the challenges for this project is striking the balance between including scientific discovery in a musical way through sound design and keeping the project following more standard composition to keep it accessible.”

The Cassini-Huygens space-research mission involved a collaboration between NASA, the European Space Agency (ESA) and the Italian Space Agency (ASI), and involved sending a probe to study the planet Saturn and its system, including its rings and natural satellites.

Cassini was the fourth space probe to visit Saturn and the first to enter its orbit. The mission was originally planned to take place from June 2004 - May 2008, but it was extended on two further occasions. Firstly, until September 2010 (branded the Cassini Equinox Mission), and then again with the Cassini Solstice Mission, which lasted until 15 September 2017.

The mission ended when Cassini’s trajectory took it into Saturn’s upper atmosphere and it burned up in order to prevent any risk of contaminating Saturn’s moons, which might have offered habitable environments to stowaway terrestrial microbes on the spacecraft.

The themes of exploration and discovery, being far from home and having a purpose are tackled in an experience spanning the major milestones of the 20 year mission.

Craig’s musical exploration tackles the various stages in the probe’s journey and is a reflection on mankind’s tremendous accomplishment with the Cassini voyage. 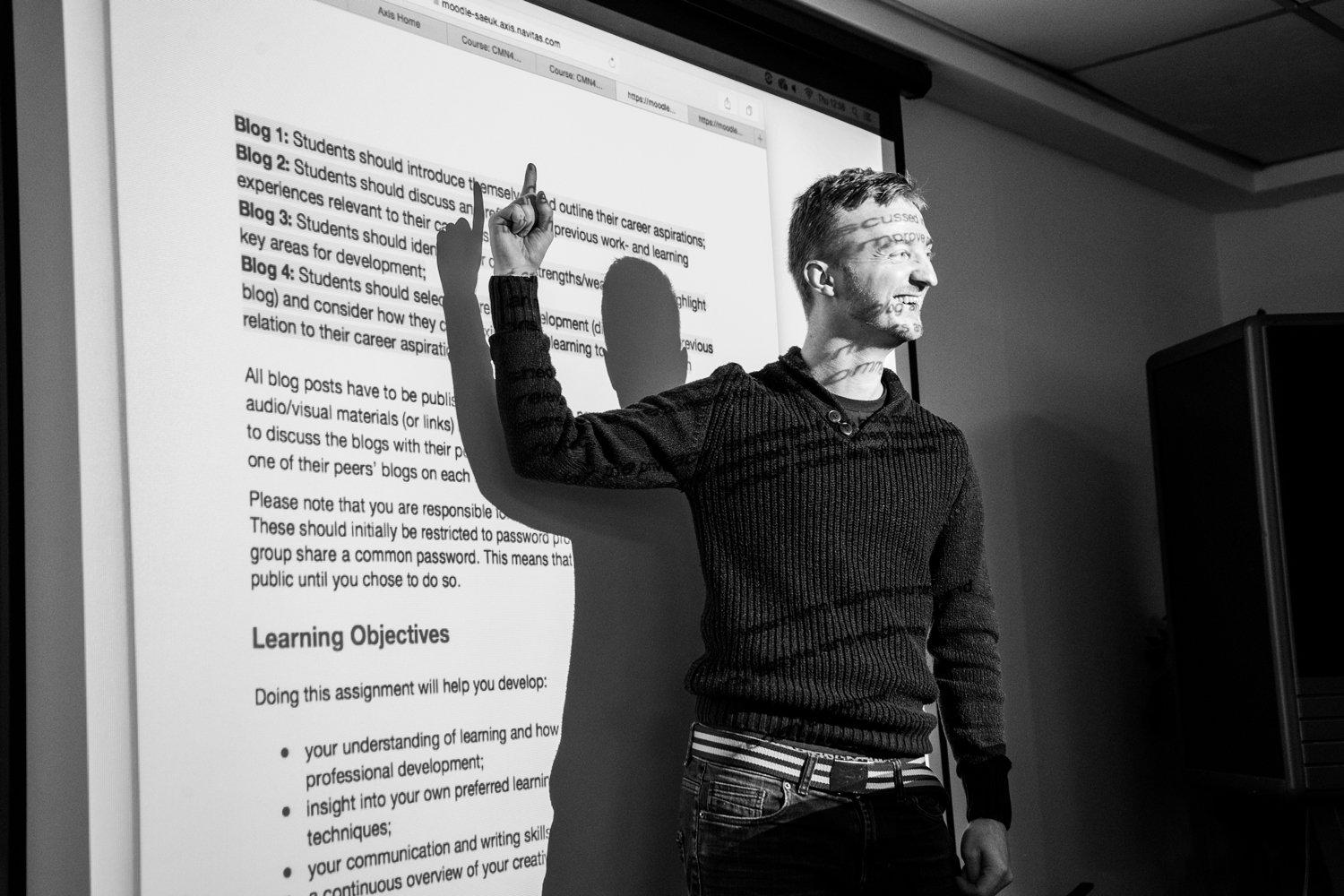 One of the technical challenges Craig has had to deal with during this project is his keyboard ability, which he has found a solution to by controlling two analogue synths through a midi guitar setup.

Craig said any students interested in creating similar conceptual pieces should invest their time in doing lots of research, as it will mean audiences should understand the work, and also it should seem more genuine.

Craig also said don’t think about how something can be done live whilst writing - just let your imagination run wild!

SAE is a place where creativity knows no bounds. Find out more about studying Audio at SAE here.