A short film worked on by SAE staff and the brainchild of SAE UK Marketing Manager, Daryn Castle, has been selected for the Austin Micro Short Film Festival.

The Tip is a short film that depicts Big Jake and Miles, two happy-go-lucky friends who meet in a quiet bar to celebrate the completion of a job well done. But Miles has some unexpected news for his friend that sours the party. 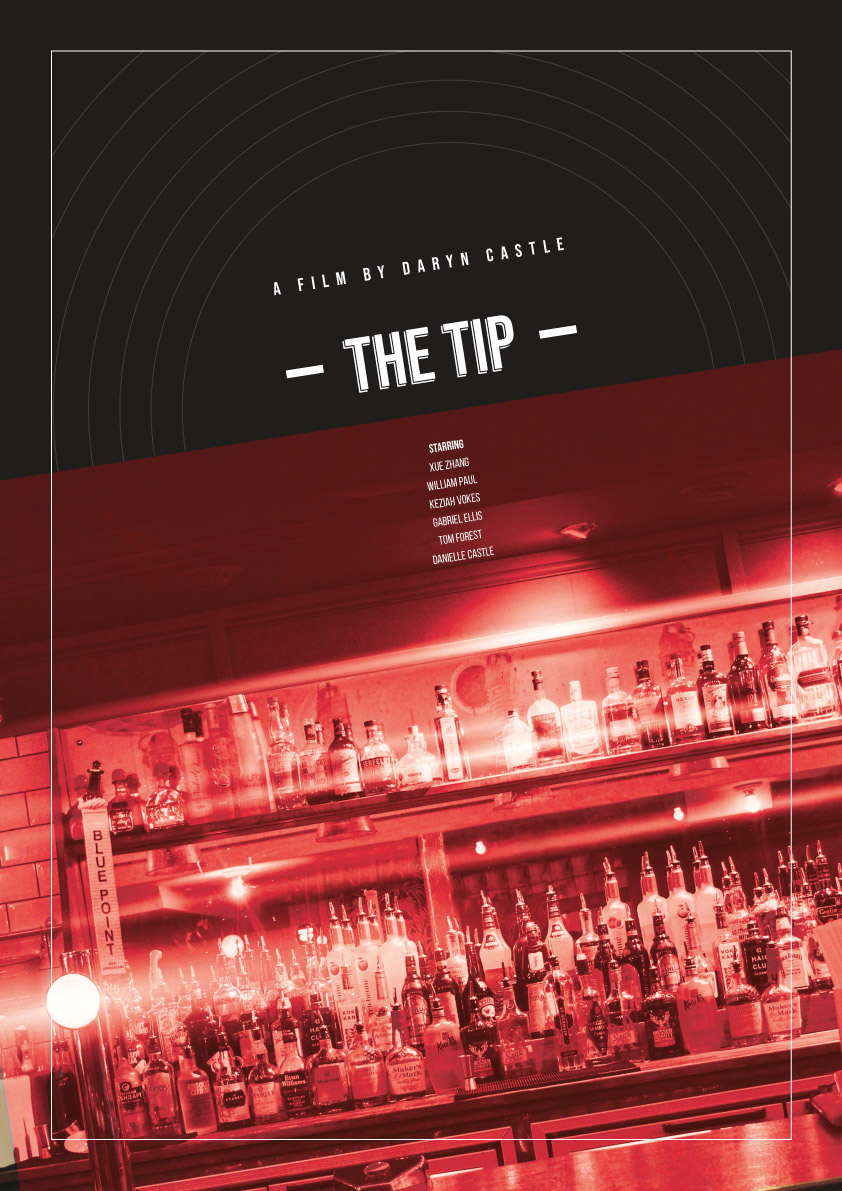 The project was written, directed, produced and edited by Daryn Castle. He said: "To be selected for an international festival is an amazing achievement for the team and gives a feeling of validation as you never really know how a film will play with audiences. To have made a film with fellow SAE staff, students and alumni makes it even more special and cements the reputation that SAE produces truly talented artists who can hit the ground running on any project."

In the short film, Big Jake is played by SAE Oxford Student Experience Officer Dr Jon Xue Zhang. He is an actor and stunt performer who has worked on a wide range of productions such as Dr Strange, Hobbs and Shaw, The Brit Awards as well as Take Me Out.

Dr Jon Xue Zhang said: “Having worked with Daryn on previous projects, I was excited to work with him again, especially when I read the script. I thoroughly enjoyed the shoot; the crew and cast were fantastic. I'm honoured for The Tip to be selected for the Austin Micro Short Film Festival; I feel we stand a good chance of success!”

The other main characters are Miles and Elise. Miles is played by William Paul, who has previously appeared in the films Birdie (2018), Dearly Departed (2018), The Last Dance (2019), Tommy (2019) and Sam Hain (2019). Elise was the debut role of Keziah Vokes, who studied drama in sixth form and is currently working at Junction 11 as Production Co-ordinator.

A Level students Gabriel Ellis and Tom Forest play Jimmy and a Customer respectively, as well as both being Runners on the shoot. Daryn’s wife, Danielle Castle, played another customer and was also the Storyboard Artist. 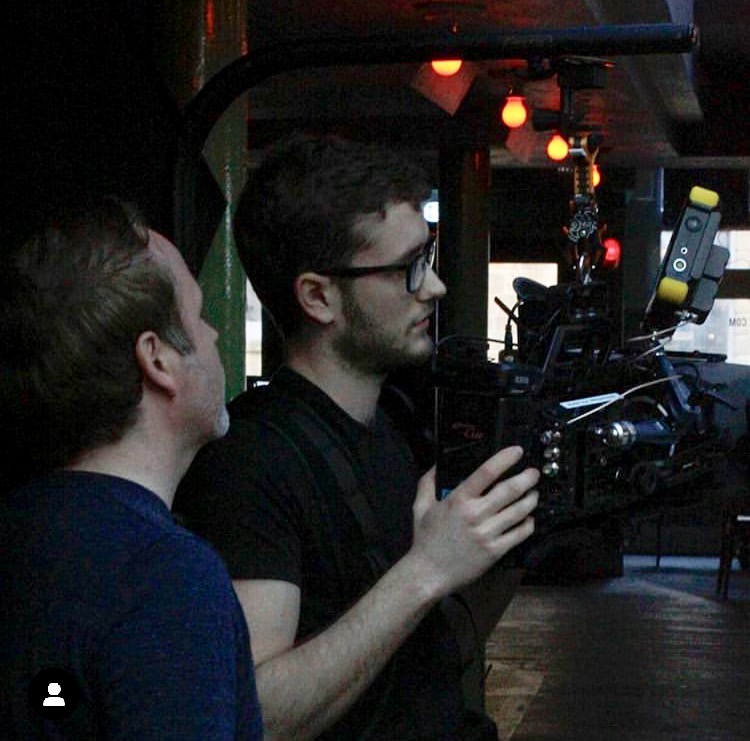 The rest of the crew comprised of Ben Eeley, SAE graduate and Intern CST, who was Director of Photography/Colourist. Fellow graduate Mark Levien was the Location Sound Recordist, Dialogue Editor and Sound Designer. Current SAE Oxford student Sam Gosiewski was the 1st Camera Assistant, and Game Art and Animation lecturer Aidan Coughlan did the VFX.

It’s nice to see so many of our incredibly creative staff getting recognition for a project they have all worked on together.

We wish the team behind The Tip the best of luck with future festival success.