The virtual Q&A will consist of an introduction from Pete who will explain what is involved in the weird and wacky world of foley, before opening up to the floor for questions about the manifold projects he’s worked on over the course of his 25-year career.

Pete said: “I’m very excited to have been asked to appear at SAE Institute’s SAE Extra event. Please join me for a meander through some of the more interesting soundscapes I’ve helped to create. We’ll also be taking a look through my Foley bag to talk about some of the props and accessories a Foley Artist uses to help create/recreate characters.”

SAE’s Q&A event will be live-streamed from SAE Oxford’s campus, which means that only a small group of students will be allowed to watch the event in-person in order to comply with the campus Covid-SAFE plan. If you would like to watch the event in person, please register for the appropriate ticket to guarantee access to the event. Members of the public can join us virtually, with the ability to ask Pete questions via the chat function within Zoom. 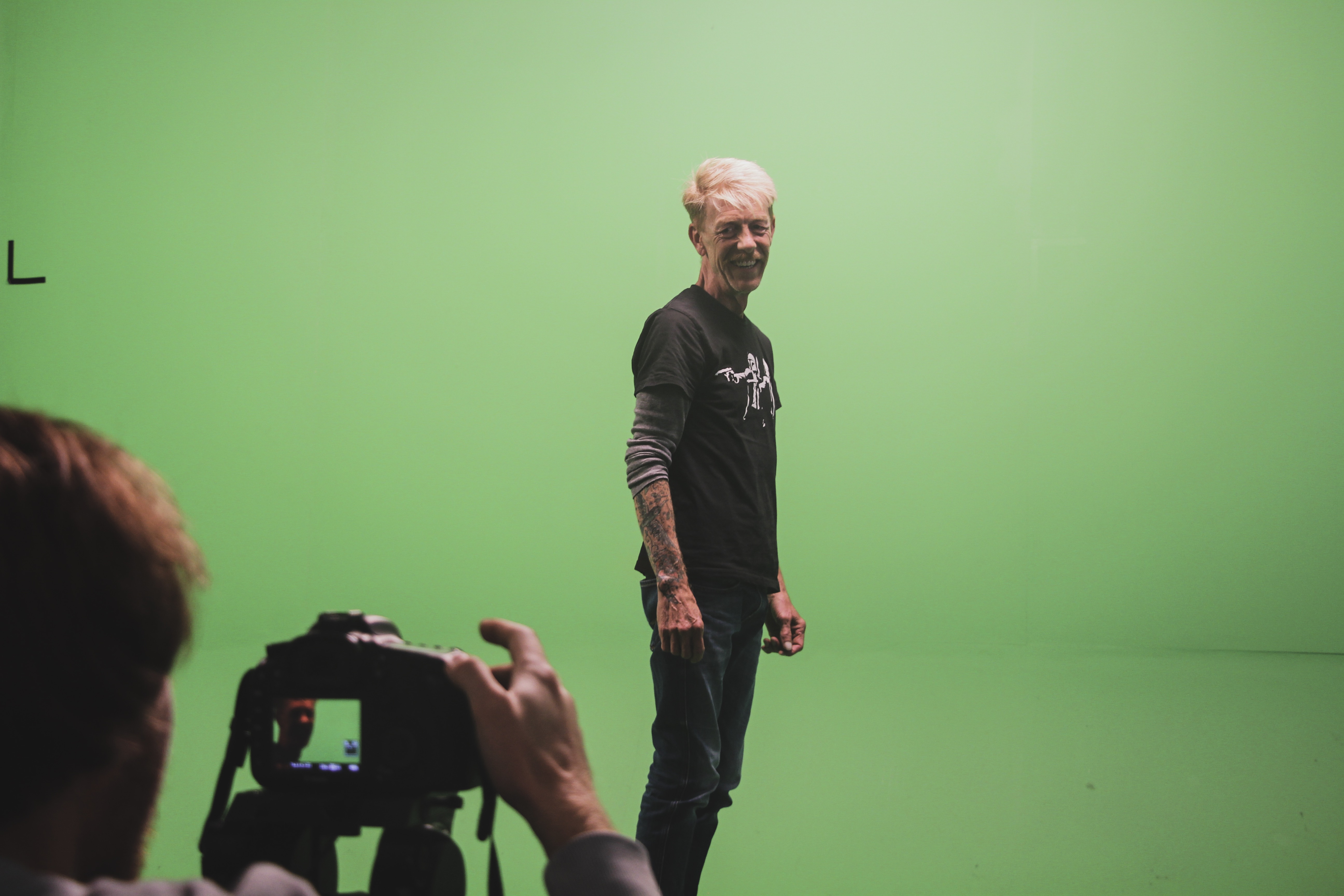 Pete has worked on over 350 films, TV and games projects. He is a double Emmy award-winner for his work on Band of Brothers (2001) and Generation Kill (2008). He has also won 3 MPSE awards and achieved 24 other nominations! More recent Emmy nominations include Watership Down (2019) and Devs (2020).

He is also known for his work on Oscar-winning films The King's Speech, Slumdog Millionaire, and Gosford Park, as well as franchises like The Harry Potter series, Sherlock Holmes 1&2, Clash of the Titans, and Wonder Woman 1&2.

His games credits include Gears of War, The Ark, Moonlight Blade, Ghosts of Tsushima, Warhammer, Wolfenstein, The Division 2, Watchdogs Legion, Until Dawn, Man of Medan and Little Hope.

SAE UK Operations Manager and SAE Oxford Campus Director Richard Peirson said: “We’re really looking forward to welcoming such an accomplished industry professional to our campus to share some of his insider secrets with the masses!”

Please note: This event was originally scheduled for 13 October but was rearranged as a virtual event, set to take place on 27 October.

Register for the online event here.