Campuses Join our creative community. We are located in the vibrant Amsterdam-North district; the creative area of Amsterdam. Book A Tour 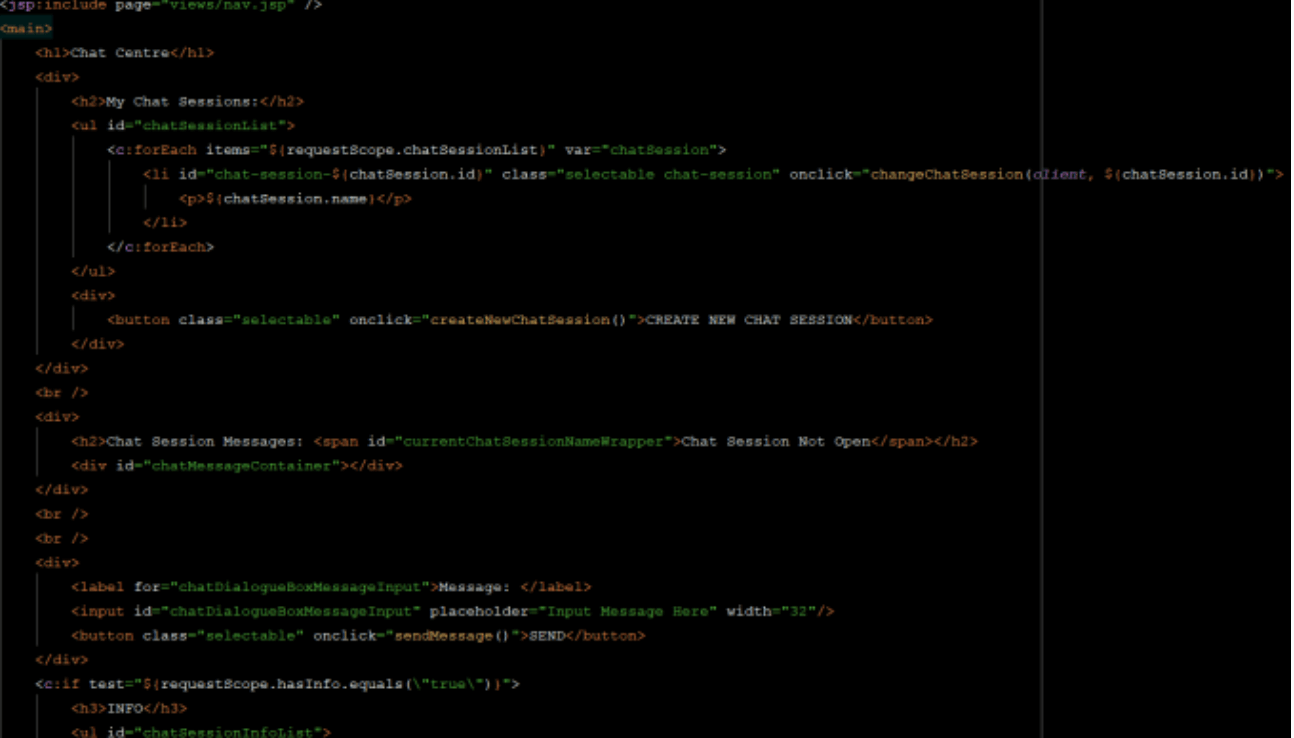 Programming can be daunting, especially for those who have never studied how computers work. Look for a language that feels comfortable to you, as it will give you a powerful tool to create anything; understanding exactly what is happening is invaluable when creating any application. I started learning Java before I knew I would be using it in the mobile app module and it has become my favourite language to use – I used it to create both my ASP and major project.

The source code can be found here.

How can we help you?
REQUEST
INFORMATION Receive our Information Pack with course content, course fees, payment plans and application procedure.
Request Information
Apply
Now Take the first step in launching your creative career with confidence.
Apply now
Book
a tour Get on campus, meet our amazing team, and come and see the magic yourself.
Book a Tour