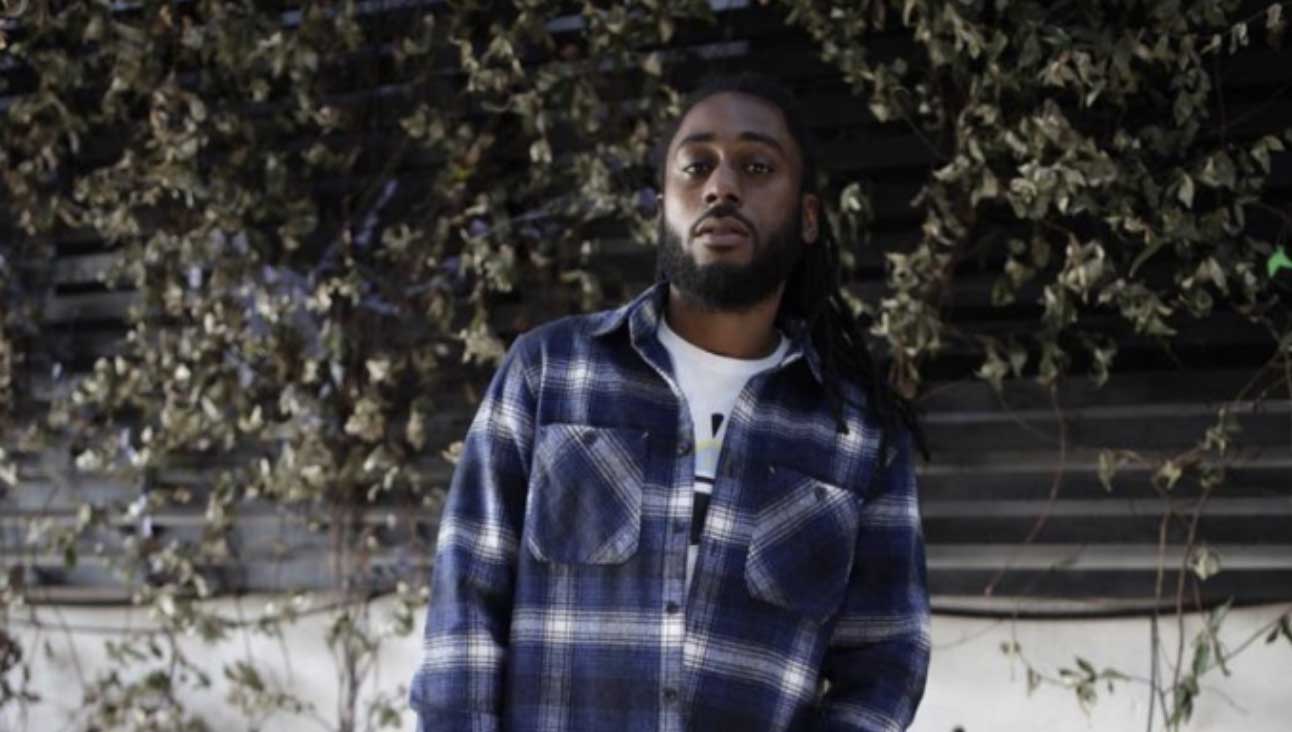 DJ – This project has built on skills I have learned in the music business by evolving my communication skills. I have learned to delegate work, and improve my understanding of working with a competent team.

Deni – Project management skills have been key in this project and during the past trimesters, I have learned how to manage mine and my team’s time to get the best and most amount of work achieved. Timelines and SMART targets have really helped too.

DJ – I plan to evolve my music production company “Beyond Dis World ” while gaining experience in an independent record company or a major record company, I aspire to take on an AnR role.

Deni – At the moment, I’m still undecided on which path I’d like to take within the music industry, but I have really enjoyed the law and contractual side of it so far. I’d like to aim for a career with one of the major labels such as Sony, Warner or Universal music ideally in the US.

You can keep up to date with the documentary and catch trailers and teaser videos on our socials @Dollerofficial & @denifeltonand on DJ’s website – www.dollerofficial.com. 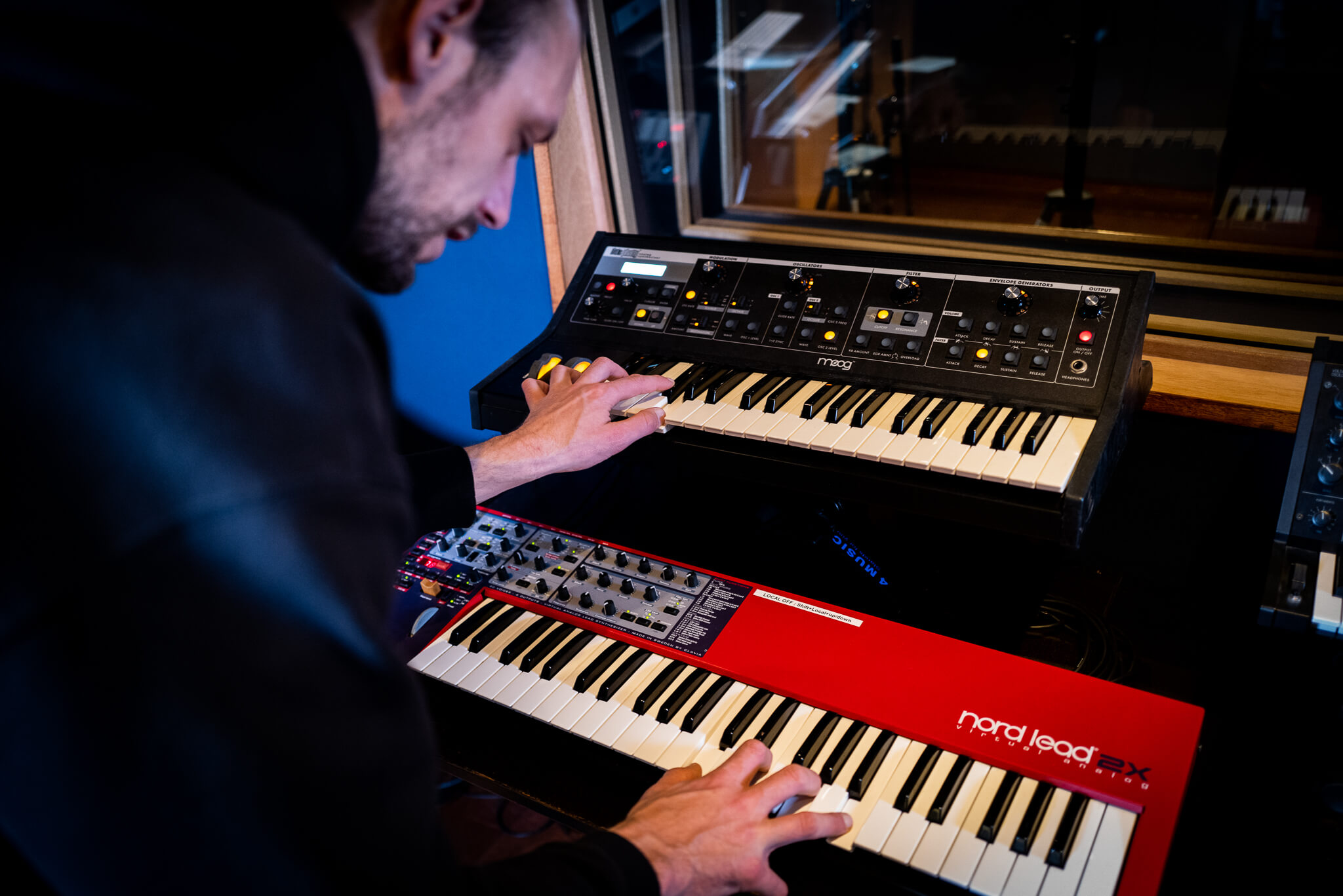 Your future in Creative Media is here! Register for the next online events and discover our courses
Discover more
How can we help you?
REQUEST
INFORMATION Receive our Information Pack with course content, course fees, payment plans and application procedure.
Request Information
Apply
Now Take the first step in launching your creative career with confidence.
Apply now
Book
a tour Get on campus, meet our amazing team, and come and see the magic yourself.
Book a Tour