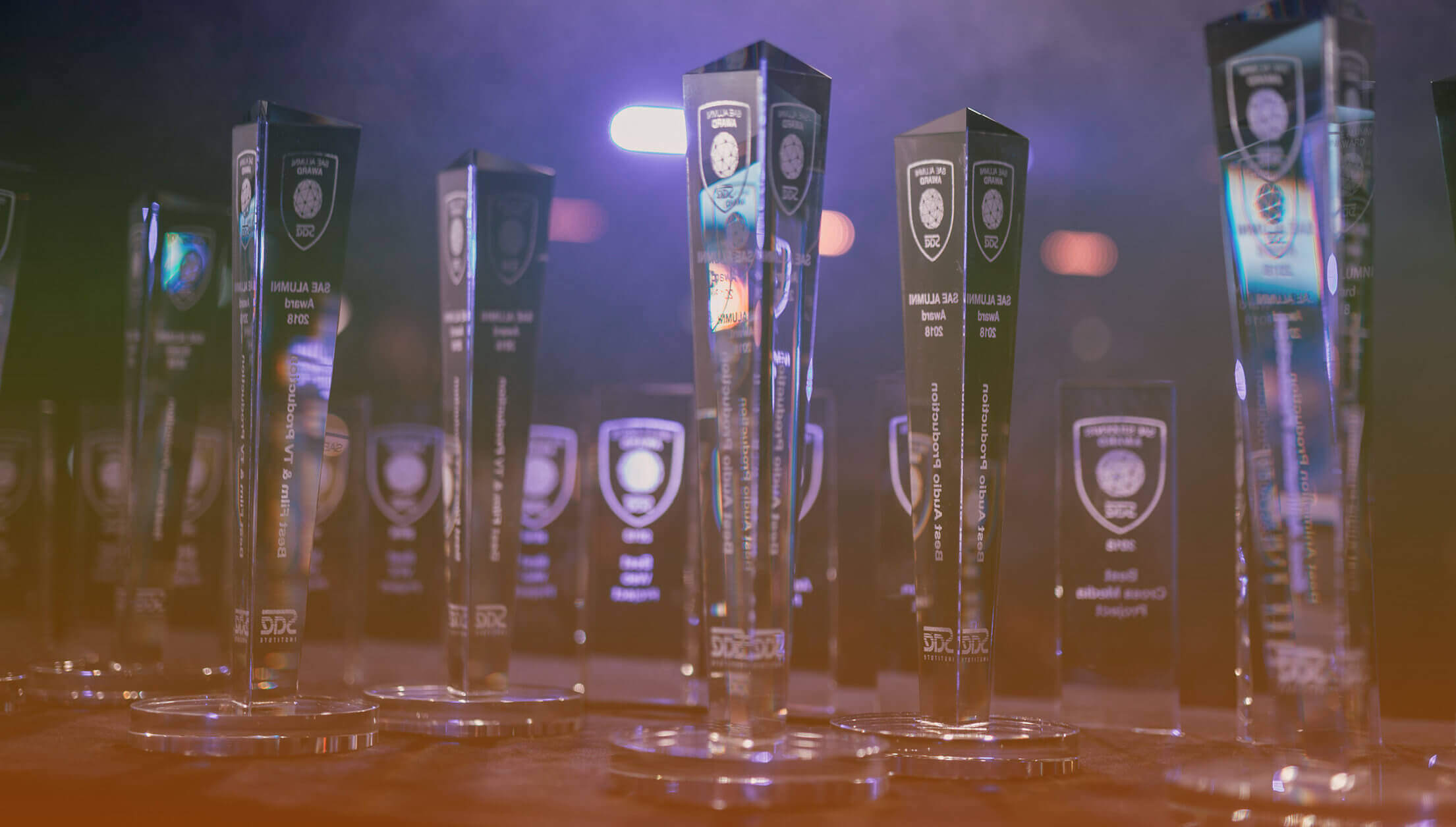 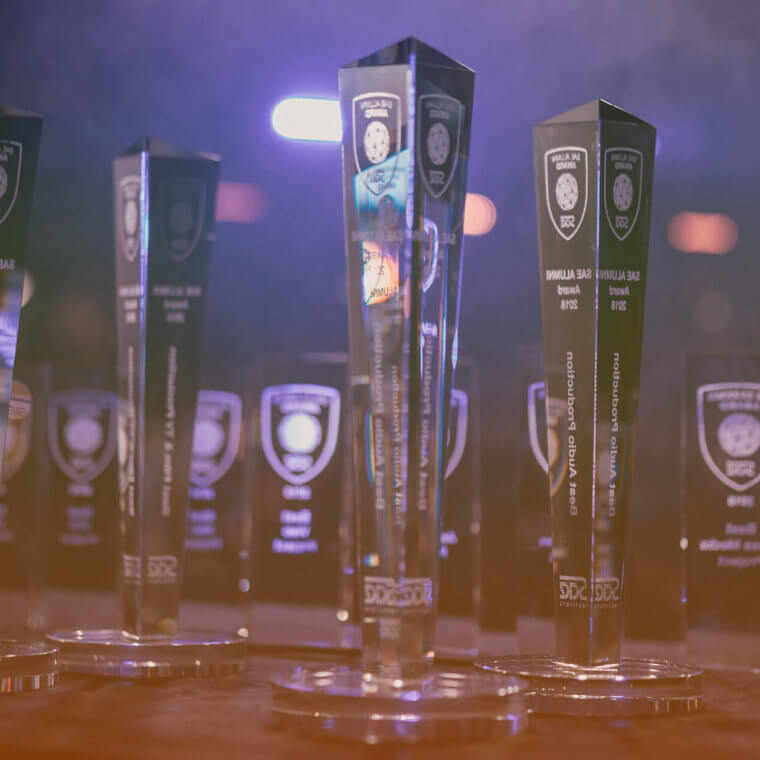 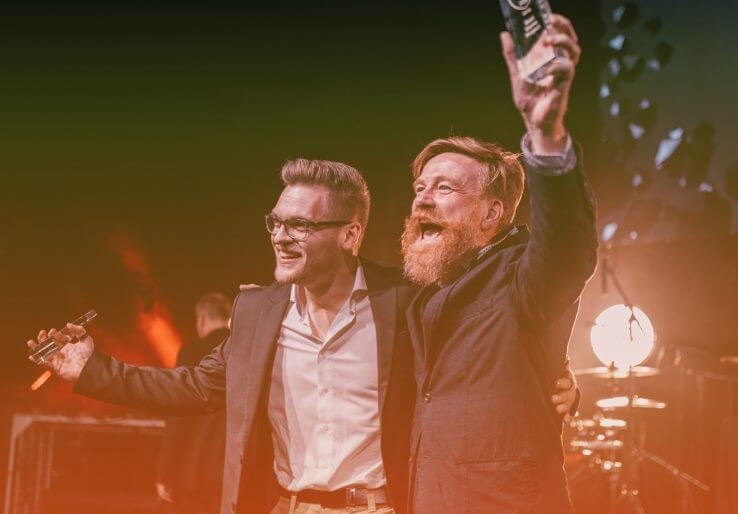 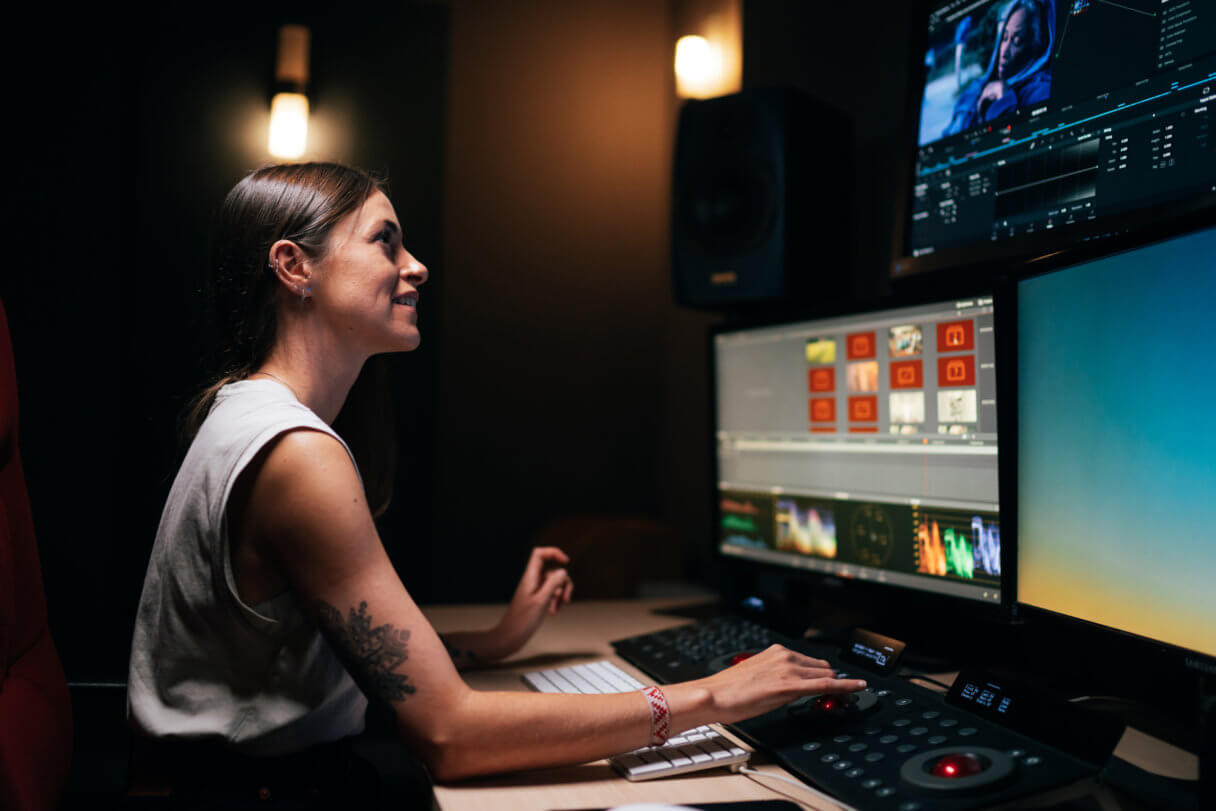 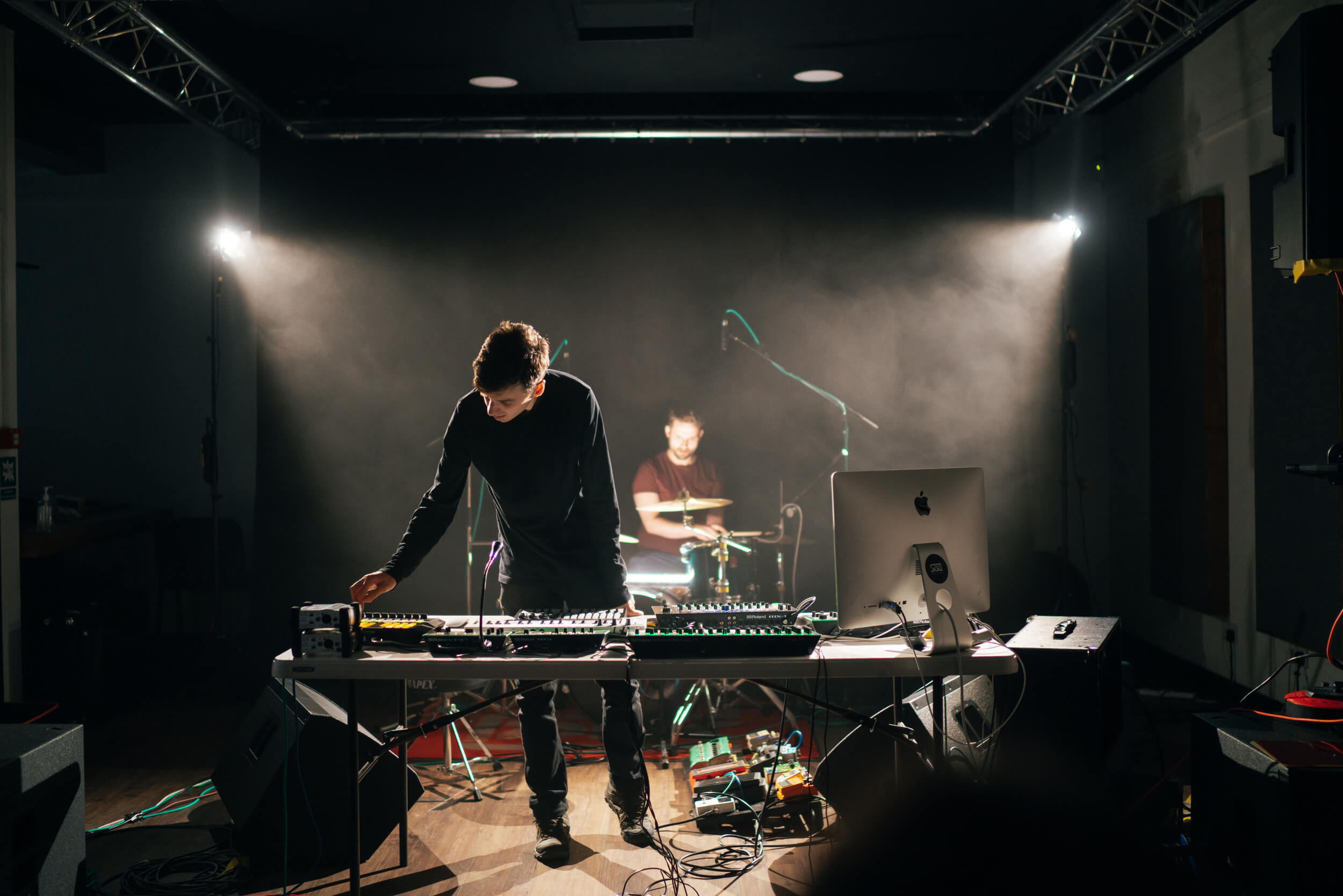 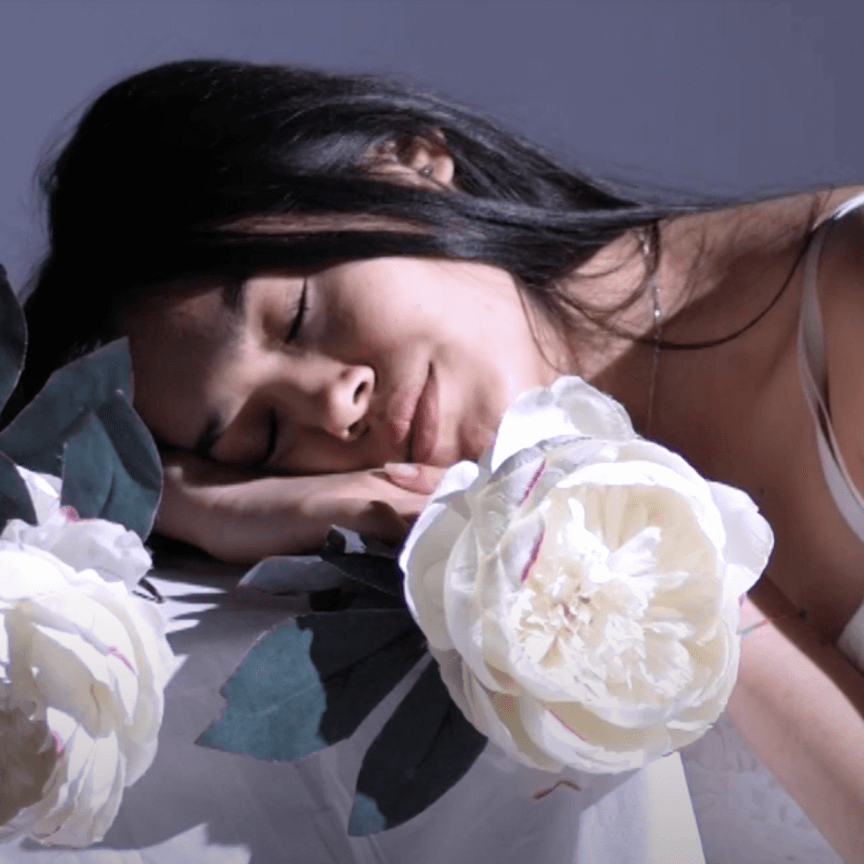 “Amor Sui” (Self-love) is a short film for cinematography exam. It is partly inspired by paintings “Narciso” of Carvaggio and “Orphelia” of Millais.

A woman, Naya, has continually and unconsciously neglect herself because of love. One day, the man – whom Naya has feeling for – clearly confirmed the unrequited love and he lefts her behind. Naya tries to run after him, but she stumbles: she is in front of  her own reflection. Naya faces a inner journey to discover herself again, since she has ever put others above herself. Abstractly, in this reflection, she gets lost to finds herself again. 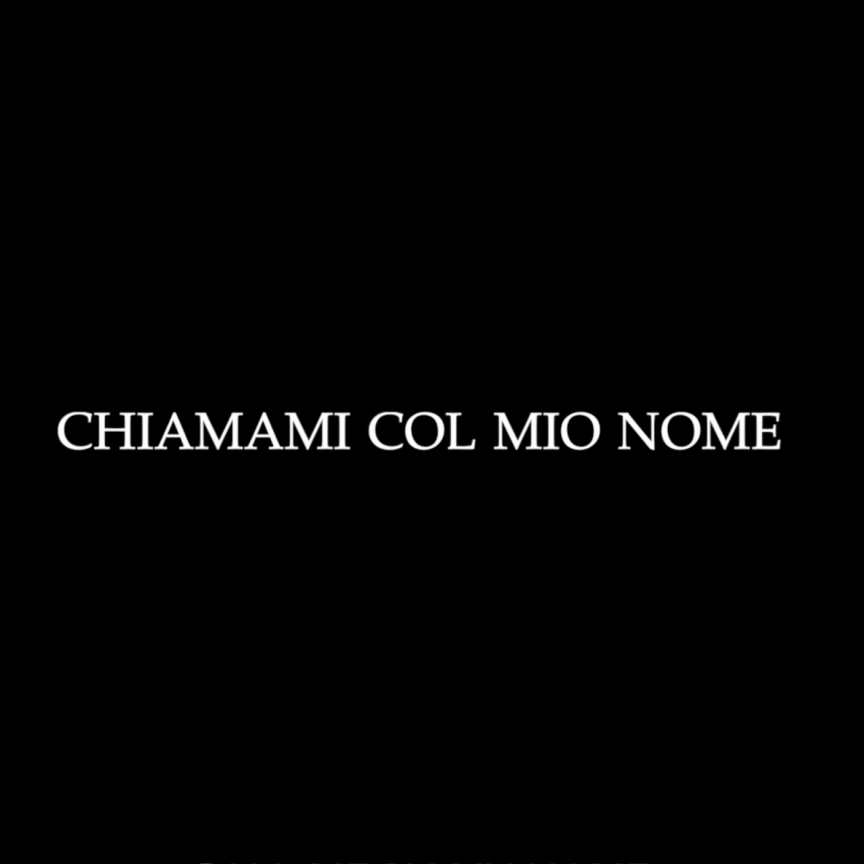 Call Me By My Name Student Collaboration
Video
Video

Call Me By My Name

Contemporary documentary where we tell the story of our subject, a transgender boy. 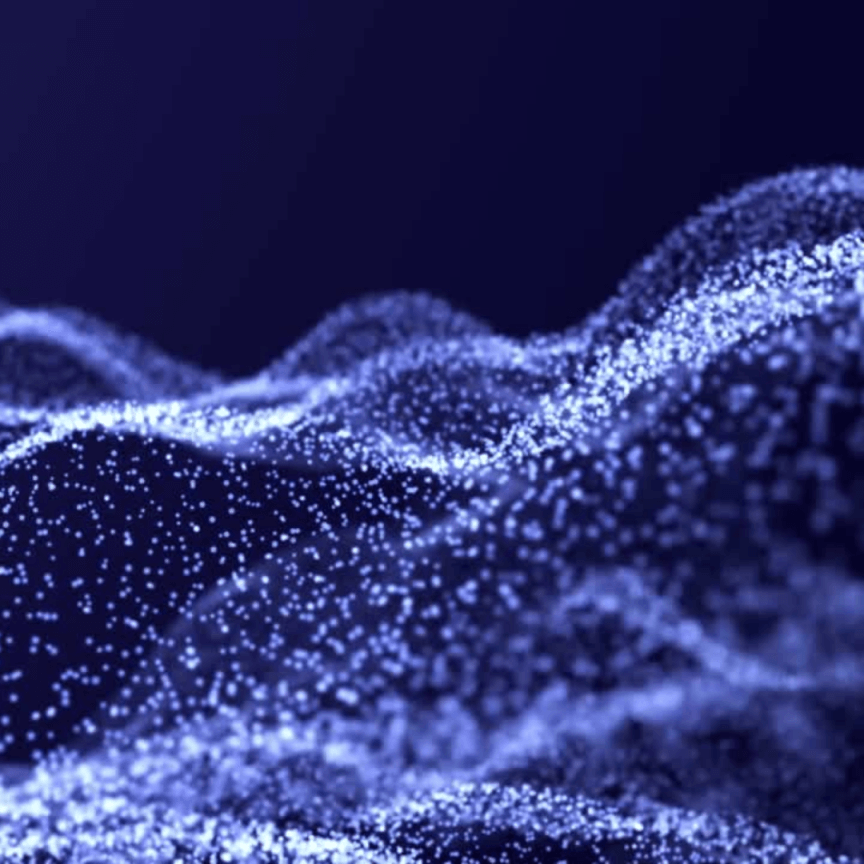 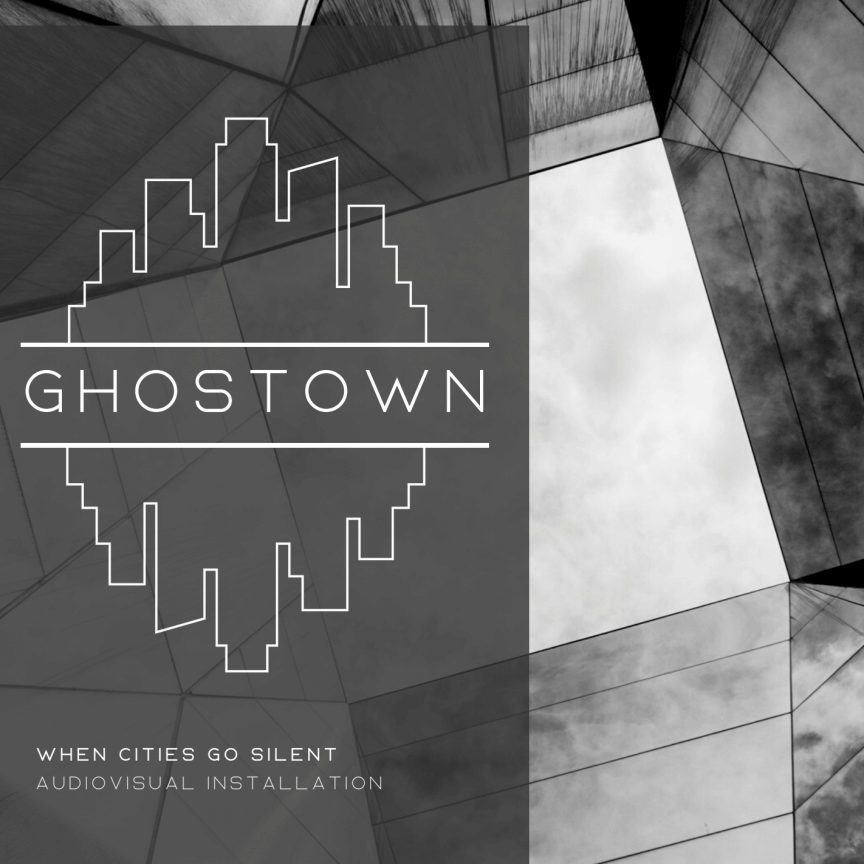 Ghostown is an audio-visual project born with the goal of describing the contrast between populated and empty city, using audio-interactive
visual effects such as glithcing, clamping, footage manipulation and tridimentional elements. those being a metaphoric way to describe graphically the events responsible for human disappearence. furthermore the sonic environment evolves along with the visual one,
drawing a sonic impression of the overwhelming urban soundscapes mutating into a desert-like context, pervaded by a gloomy silence caused by human kind’s demise. 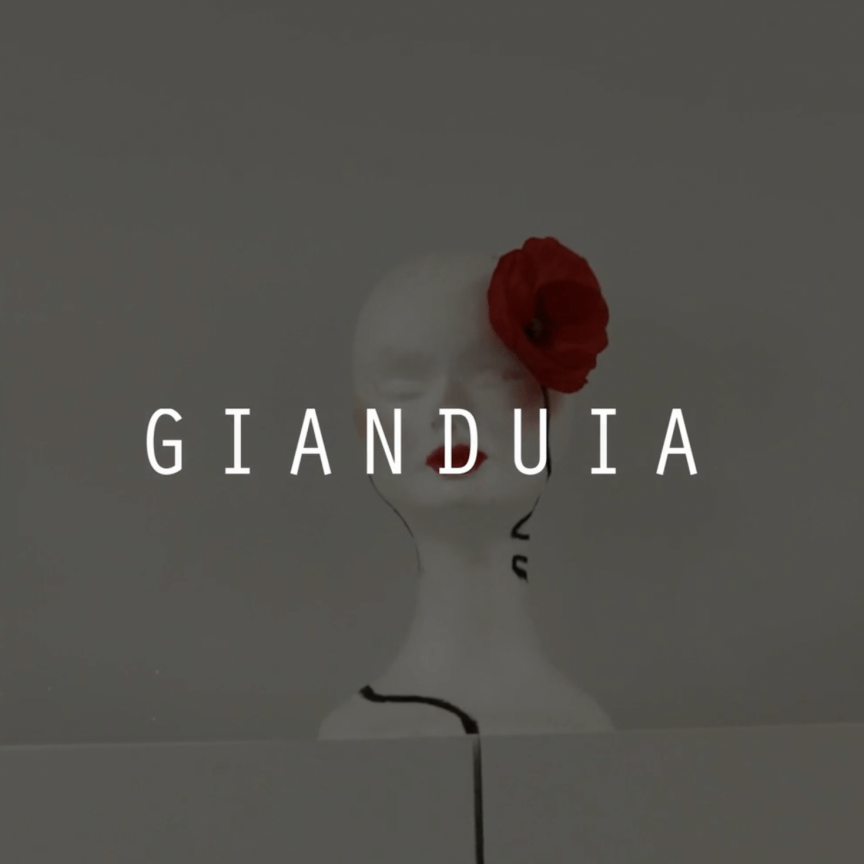 Gianduia is a documentary about Pietro Sonnessa, a young student of MBA (Making Beauty Academy) in Torino, Italy.

In this documentary we explore the passion of Pietro, make up, but not just that. He talks about his family, his friends, his homosexuality, his artistic crisis during the pandemic and how he overcame it.

A person who may appear to be an open book, hides more secrets and doubts than you think. 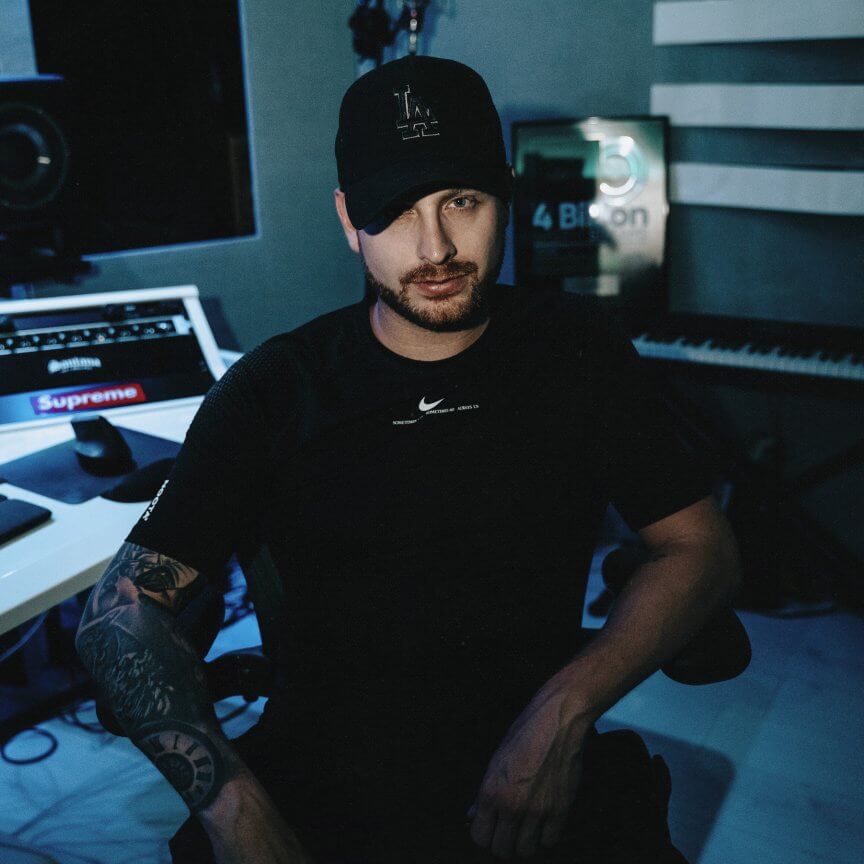 Rhove is probably the biggest outcomer in Italy this year and the single “Shakerando” is one of the biggest Italian Hits of 2022 with more than 55 million streams on Spotify and more than 40 million views on YouTube and it’s leading the italian charts since it’s release in late December 2021. The single has been already certified 2x Platinum by FIMI and is fast achieving the triple platinum. The song has been released by Milano Ovest and Universal Music Italy. 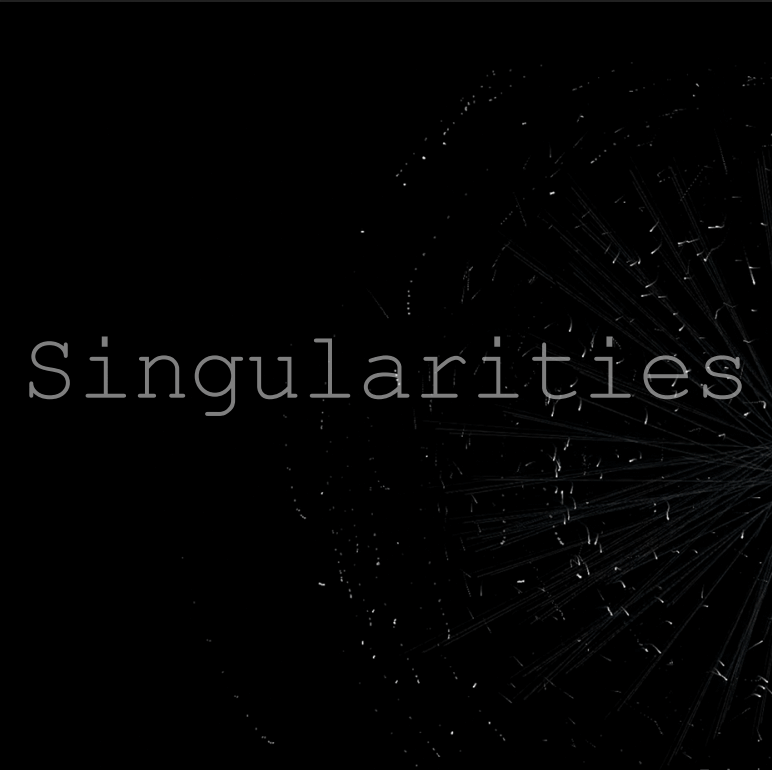 The project is an audiovisual installation made using Ableton Live and MaxMSP, synchronizing the audio coming from the DAW to the midi-controlled objects in Jitter.

“Singularities” describes the creation of a gravitational singularity, from its start to the collapse of particles.

“Tapes” is the single of the album “Passage of Time” by the italian composer Mattia Vlad Morleo, active in the new classic and classictronica genres. I produced the entire album with the collaboration of my team for an exam, and everything is recorded. The song contains grand piano, electric piano, moog sub37 and dss mopho x4 recordings, and it’s being produced since the arrangement to the mastering. Actually, the song is a tribute to tape machines, which give the name to the song.