Campuses Join our creative community. We are located in the vibrant Amsterdam-North district; the creative area of Amsterdam. Book A Tour

Our modern slavery risk assessment has considered the inherent risks of modern slavery based on the products and services we procure and the countries in which we operate and procure from.

We have used the Global Slavery Index 20185 to identify countries with higher prevalence of modern slavery and have considered industry risk factors such as, the use of unskilled, temporary or seasonal labour, short-term contracts, outsourced labour, foreign workers, the presence of opaque intermediaries, as well as whether there are known labour rights concerns relating to the industry.
Download Statement 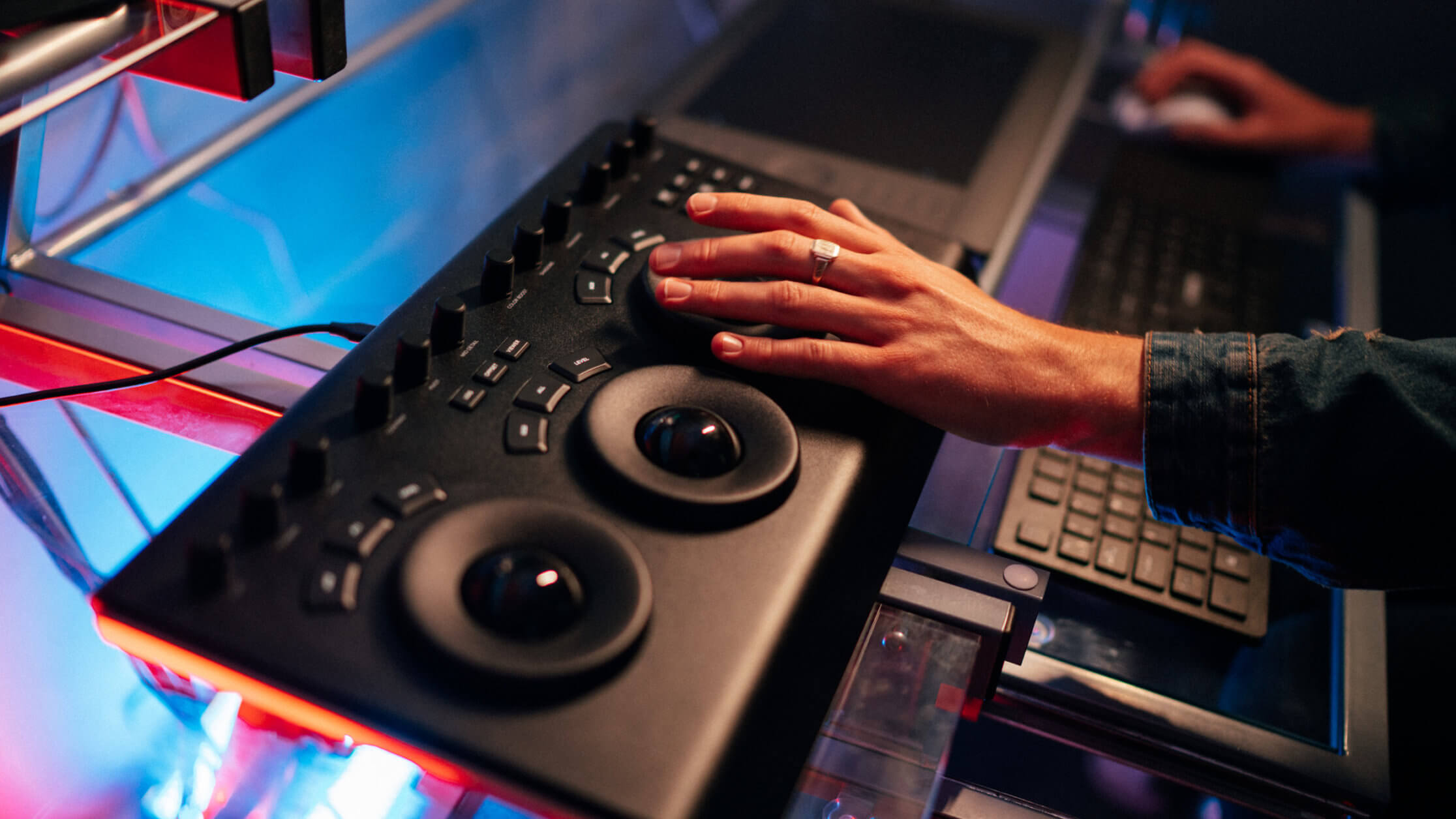 How can we help you?
REQUEST
INFORMATION Receive our Information Pack with course content, course fees, payment plans and application procedure.
Request Information
Apply
Now Take the first step in launching your creative career with confidence.
Apply now
Book
a tour Get on campus, meet our amazing team, and come and see the magic yourself.
Book a Tour